The Williams Police Department is issuing gun-mounted cameras to all of its officers. 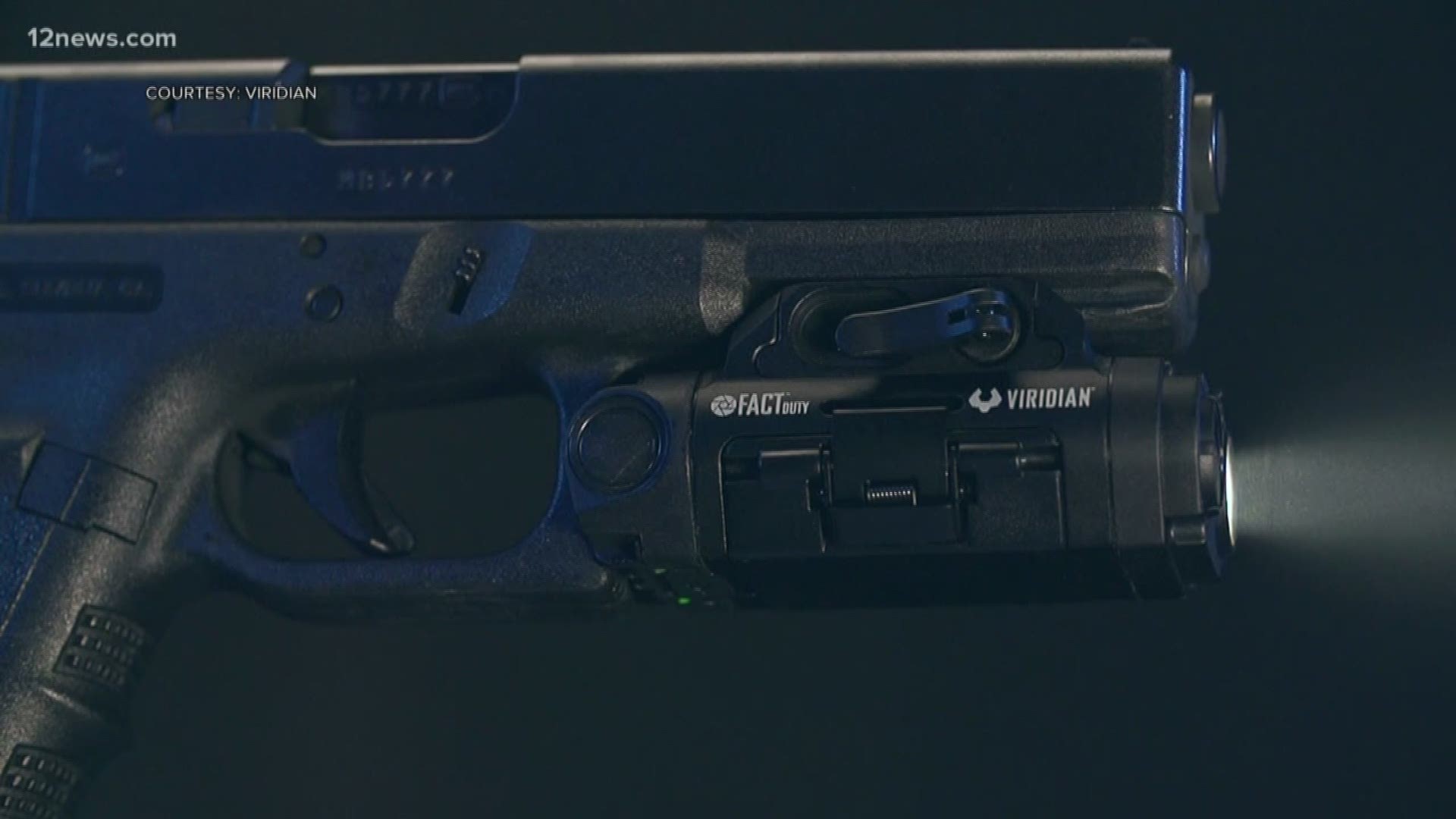 The Williams Police Department will deploy weapon-mounted cameras for all of its officers, officials said Thursday.

The department, which has 15 officers, already has body-worn cameras, but officials said they wanted additional video recording capability.

"I believe in this," Williams Police Lt. Darrell Hixson said. Hixson said he selected cameras made by Viridian, which mount to the front of the officers duty weapon.

"Police are taught to take cover and concealment," Hixson said. "If they do that maybe the camera's pointing at a wall now."

With vest- or even shoulder-worn body cameras, the act of drawing a weapon can obstruct the view of what's in front of the officer.

The Williams Police Department has never had a police-involved shooting, Hixson said, but he said the department wanted to be proactive in what Hixson called an "insurance policy" to record everything that happens.