The lawsuit targets laws that prohibit anyone other than a physician from performing abortions; require patients to visit clinics twice over a 24-hour period for counseling; and bar the use of telemedicine in providing abortion services. 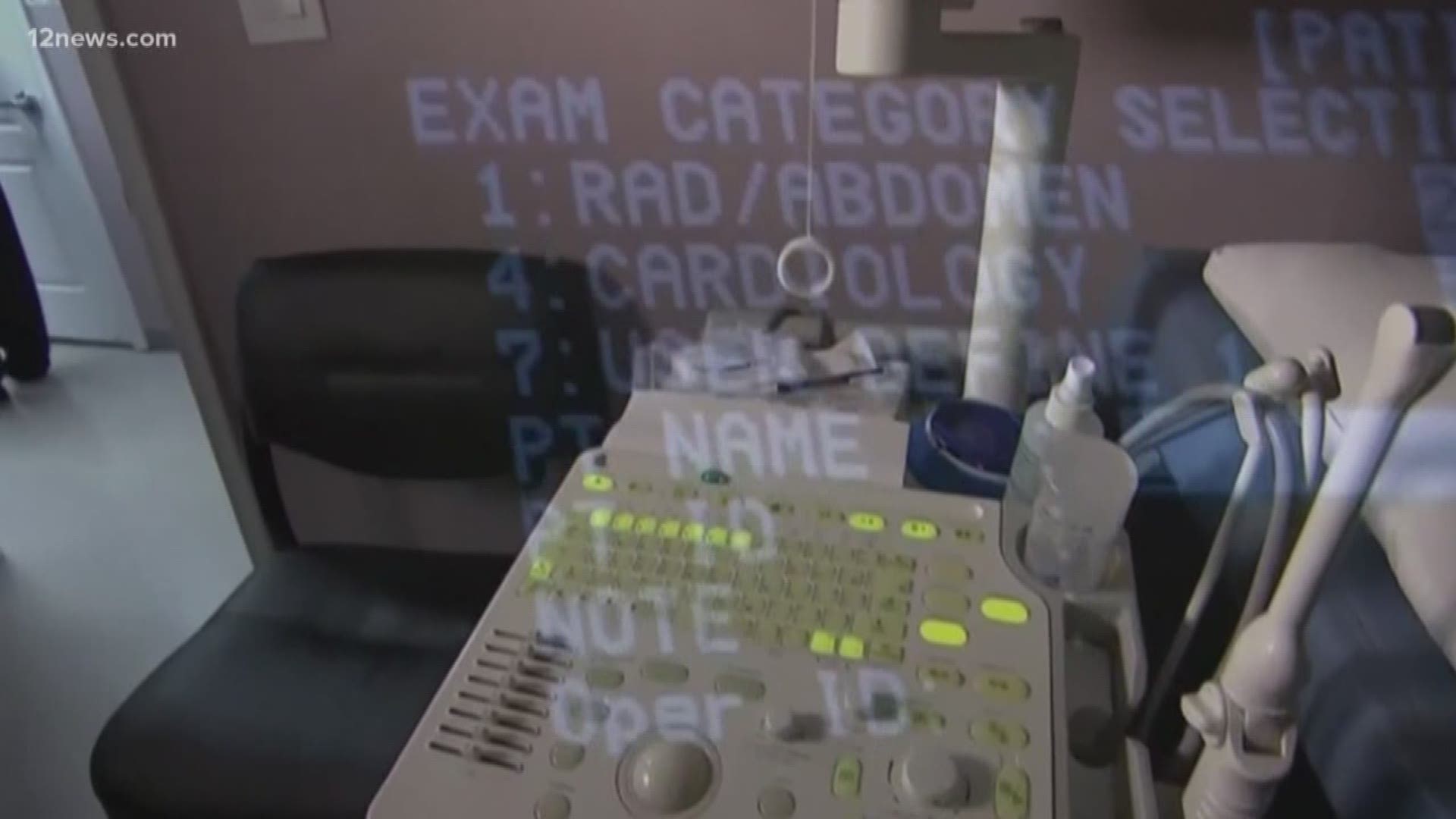 The legal action by Planned Parenthood Arizona targets laws that prohibit anyone other than a physician from performing abortions; require patients to visit clinics twice over a 24-hour period for counseling; and bar the use of telemedicine in providing abortion services.

The intent of the laws is to "impede both women and medical providers so systematically that abortion becomes more onerous and even unavailable to many," according to the lawsuit.

The lawsuit says the statutes have led to a 40% reduction in the number of abortions provided by Planned Parenthood since 2011.

In addition, the laws are medically unjustified and have led to the closure of Planned Parenthood offices in Yuma, Goodyear, Prescott Valley and Chandler, the lawsuit states.

Abortion services are still provided in the Phoenix and Tucson areas, as well as Flagstaff. But the Flagstaff clinic didn't offer abortion services for three years because Planned Parenthood was unable to recruit a medical professional who met the state's requirements.

The facility is operating again one day a week and has had to reduce services, according to the lawsuit.

"This is a travesty," Bryan Howard, president of Planned Parenthood of Arizona, said in a conference call with reporters.

"Planned Parenthood might be disappointed its business model is failing, but we're talking about human beings, not appliances," Brnovich said in a statement. "Planned Parenthood should work to change the law if it doesn't like the policies, not rely on the courts to do its bidding."

The Department of Health Services declined to comment on the lawsuit, and McSorley said she had no comment.

Cathi Herrod, president of the Center for Arizona Policy, which backs anti-abortion legislation but isn't a party to the lawsuit, said the laws being challenged are vital to ensuring that women who are considering an abortion are able to make informed decisions.

Howard said the number of abortions performed each year by Planned Parenthood has decreased to about 6,500 from about 10,000 a decade ago.

Planned Parenthood alleges the laws violate due-process protections because they lack any legitimate benefit and impose undue burdens on women seeking abortions. The suit asks the court to bar the enforcement of the laws.