The Pinal County Sheriff's Office has been appearing on the show since 2017, most recently in May of this year. 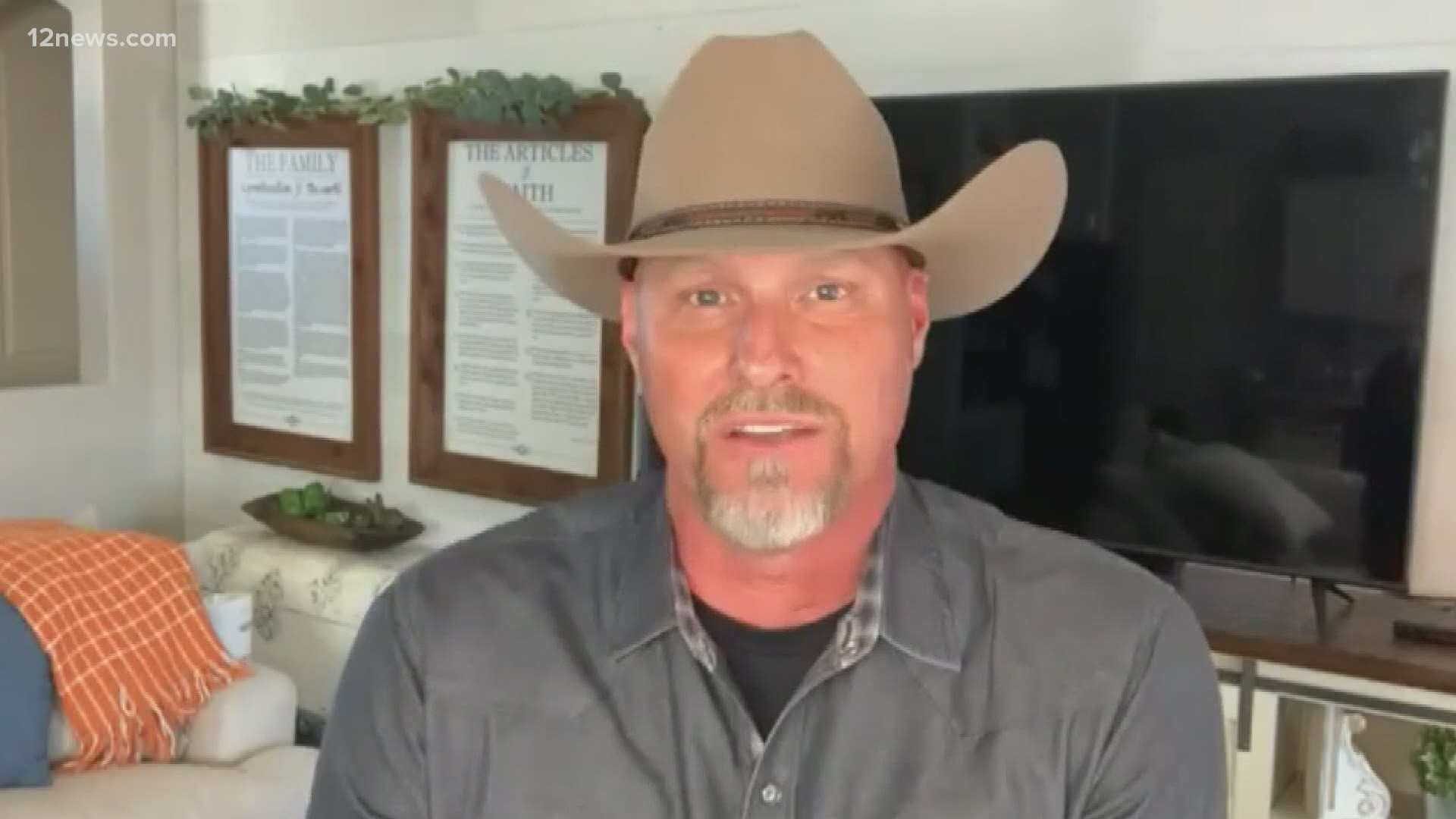 "This is a critical time in our nation’s history and we have made the decision to cease production on 'Live PD,'" A&E said in a statement. "Going forward, we will determine if there is a clear pathway to tell the stories of both the community and the police officers whose role it is to serve them. And with that, we will be meeting with community and civil rights leaders as well as police departments."

Lamb said PCSO's most recent contract with "Live PD" resulted in approximately five weeks of filming and crews finished filming in mid-May and had already left Pinal County prior to the cancellation announcement.

"While there were no immediate plans to return, this announcement is disappointing. Having Live PD with our agency helped form and keep good relationships with our community, and was a boost to our recruiting efforts," Sheriff Lamb said in a statement.

Deputies intercept fentanyl pills on I-10

You'll never guess where our K-9s found thousands of potentially deadly fentanyl pills. You may have seen this arrest on Live PD on A&E.

Posted by Pinal County Sheriff's Office on Wednesday, May 13, 2020

The Arizona Department of Public Safety had also been one of the agencies featured on the show, nearly 60 times since 2016 but not since Aug. 2017,

Ride-along reality show "Cops" was also canceled this week after more than 30 years on TV, prior to the "Live PD" announcement.

Dan Abrams, the host of "Live PD" also expressed his disappointment in the series' cancellation.

"To the loyal #LivePDNation please know I, we, did everything we could to fight for you, and for our continuing effort at transparency in policing," he tweeted. "I was convinced the show would go on."