Pima County deputy dead after being shot in head

A heavy law enforcement presence was reported on the south side of Tucson Thursday afternoon. 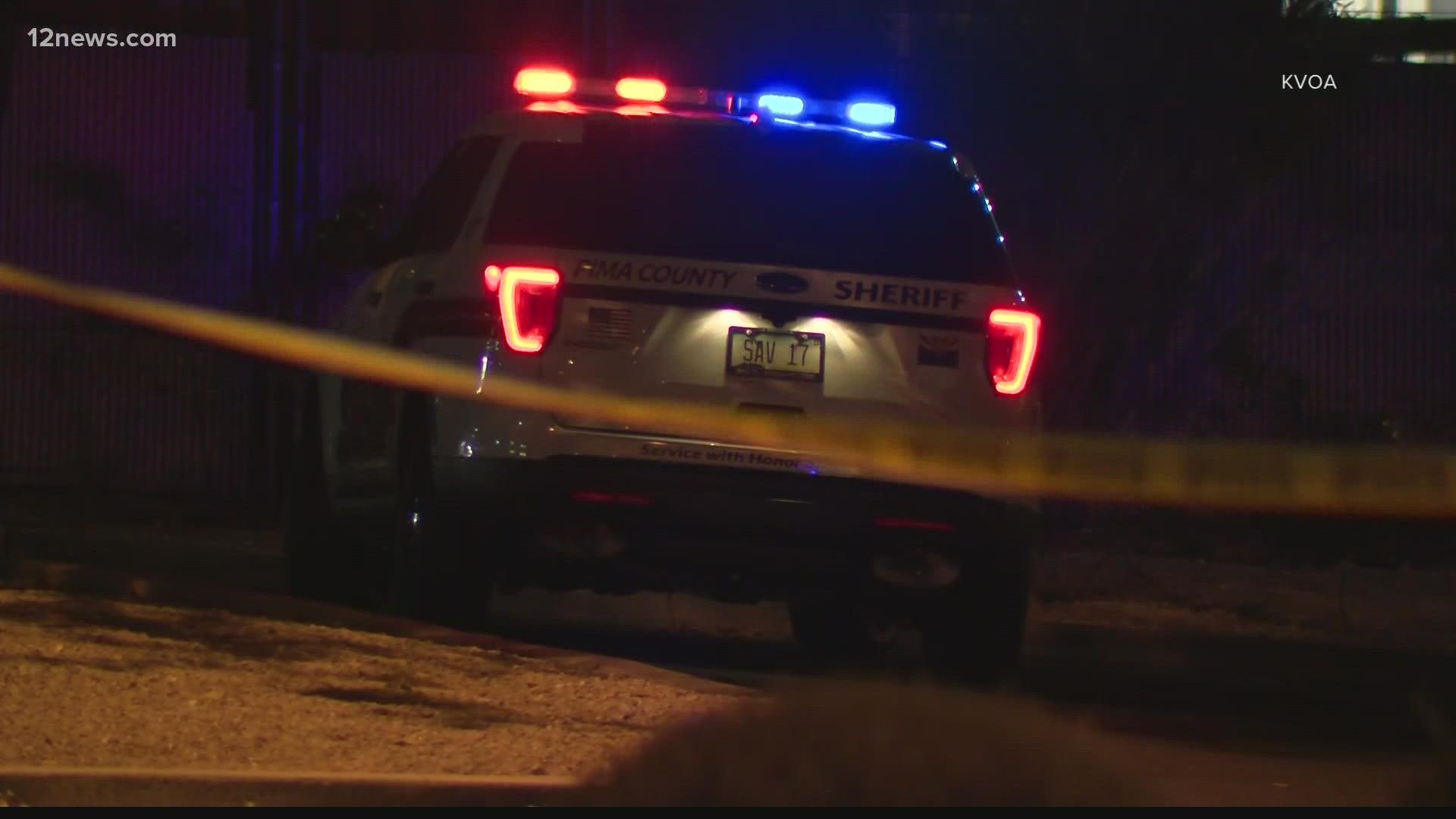 TUCSON, Ariz. — A Pima County Sheriff's Department deputy that was shot in the head Thursday has died, officials said Saturday.

At the request of the deputy's family, the department has not released anymore information regarding his death.

A heavy law enforcement presence was reported on the south side of Tucson Thursday afternoon. According to a release shared by PCSD, deputies were dispatched to 5170 S. Julian Dr. near Palo Verde Road in reference to a critical incident.

Sources told News 4 Tucson that a PCSD deputy was seriously injured in the incident. Officials said that the deputy received care at Banner University Medical Center.

"A little bit before 3 p.m. tonight, we received a call of an officer down. Deputies responded and found our deputy in his vehicle with a gunshot wound to the head. He is still with us. He is at the hospital. He has been taken to the hospital," Pima County Sheriff Chris Nanos said. "We do not believe there is a threat to the community at this time. We still have a lot of work to do - processing the scene and conduct some interviews."

Nanos said there have been no arrests made in connection to the incident at this time.

"When we have someone who is particularly a family member of ours who we have found is a victim of a gunshot wound, we want to get help as quickly as possible. Once we have established that help is needed, now we break it down to what else needs to occur. In this instance, what needs to occur is that we need an investigation to be conducted," the sheriff said. "We just pray for him." 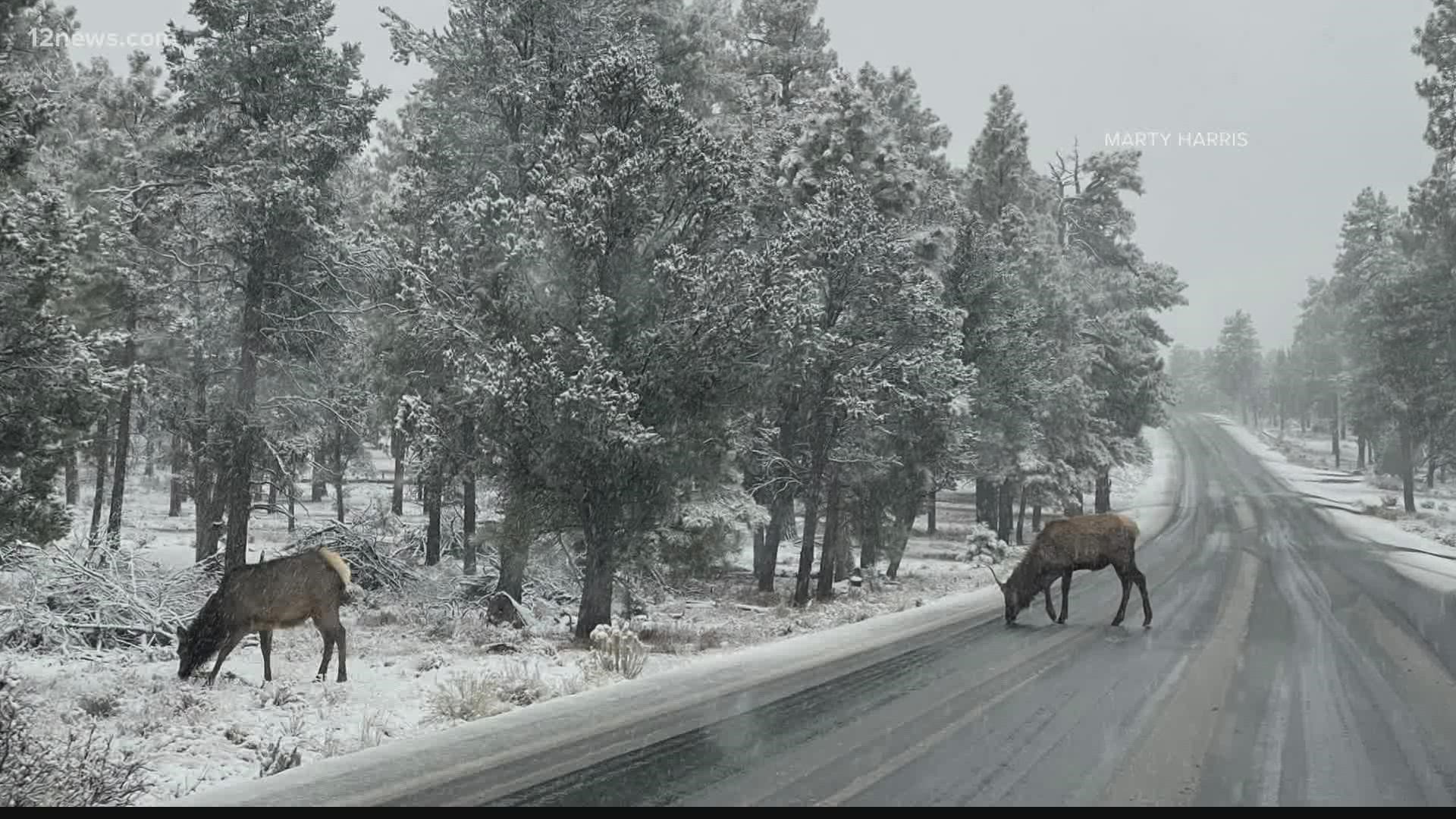