Restrictions at the Tonto National Forest will begin Saturday in an effort to suppress wildfires. 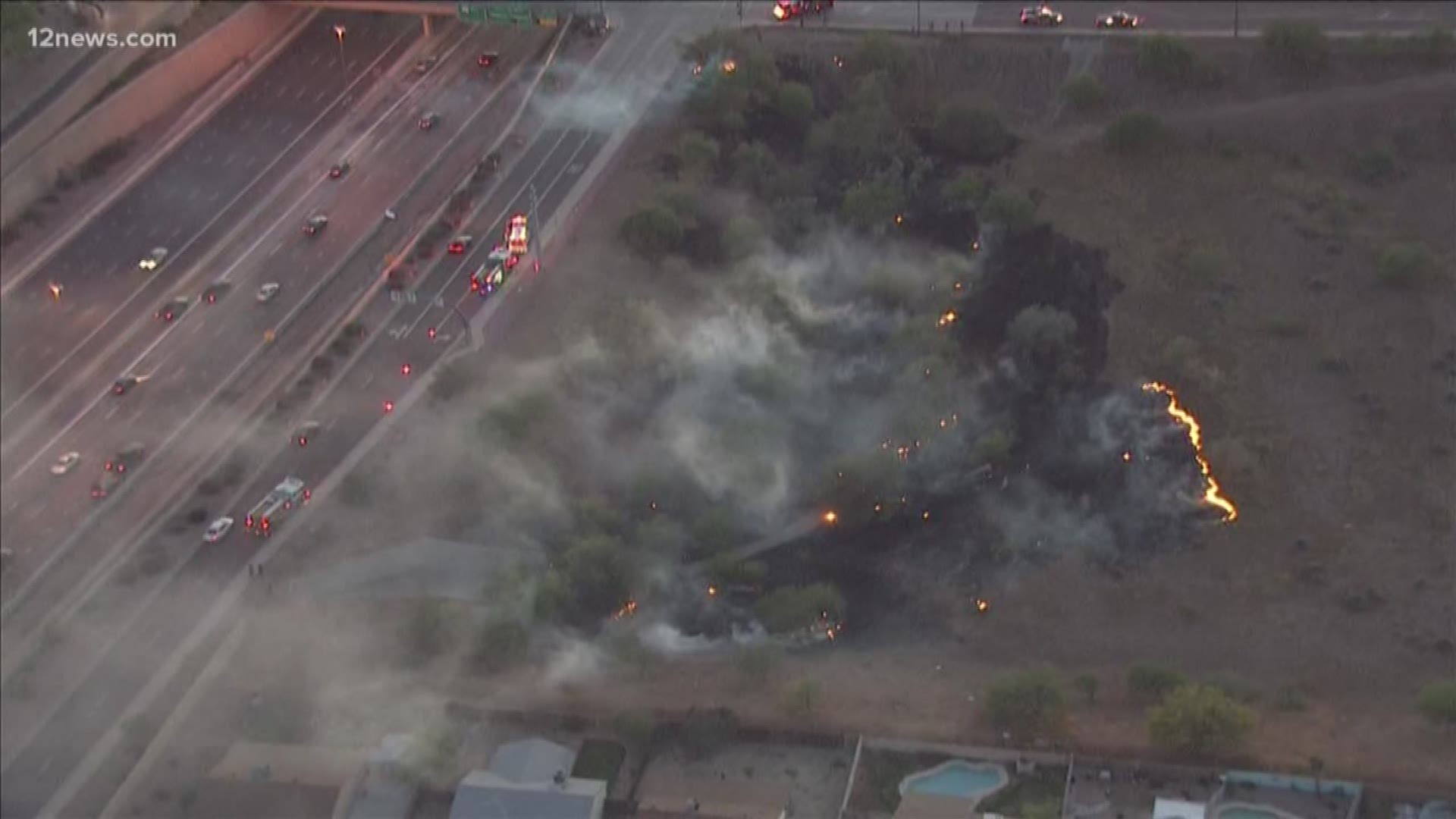 PHOENIX (AP) — A national forest east of metro Phoenix will be under fire restrictions starting this weekend.

Visitors to the Tonto National Forest won't be able to build campfires outside developed areas.

Smoking is allowed but only inside vehicles or buildings, or at developed sites. Target shooting is prohibited.

The restrictions start Saturday and come much later than last year.

The forest enacted its first restrictions of 2018 in April and had closed some areas before Memorial Day.

Forest supervisor Neil Bosworth says hot temperatures this year and the growth of now dry grass from a wet winter led to the latest restrictions.

A wildfire also has burned nearly 20 square miles (52 square kilometers) of the forest near Superior.

No other agency has implemented fire restrictions.

RELATED: Coldwater Fire grows in northern Arizona, but so does containment