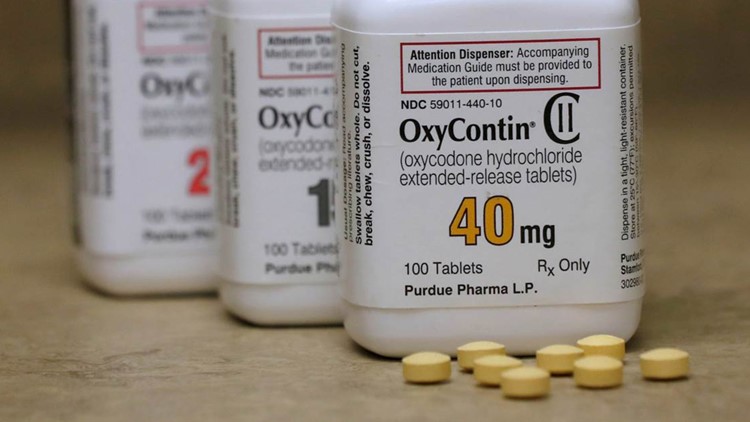 Brnovich said Wednesday that he believes it's in the state's best interest to join the settlement before an expected bankruptcy filing by Purdue. He says it's "the quickest and surest way to get relief for Arizona and for the communities that have been harmed by the opioid crisis."

Attorneys general were deeply divided about whether to sign onto the agreement with Purdue and the controlling Sackler family. A spokesman for Brnovich says about half of the states have joined.

The lawsuits against Purdue paint it as a particular villain in the addiction crisis that has contributed to the deaths of 400,000 Americans.