The sheriff's office said the man and a skydiver with Paragon Skydive encountered problems when approaching the landing zone and free-fell until they hit the ground.

According to the sheriff's office, deputies arrived to find two men that had been injured and observed one man had a broken leg and the other was unconscious. Paramedics performed life-saving measures but doctors eventually pronounced him dead at Flagstaff Medical Center.

The sheriff's office identified the man killed as Christopher Swales, 55, of the United Kingdom. Swales had bought a tandem skydiving package with Paragon Skydive, CCSO says, which is located at the Grand Canyon National Park Airport. 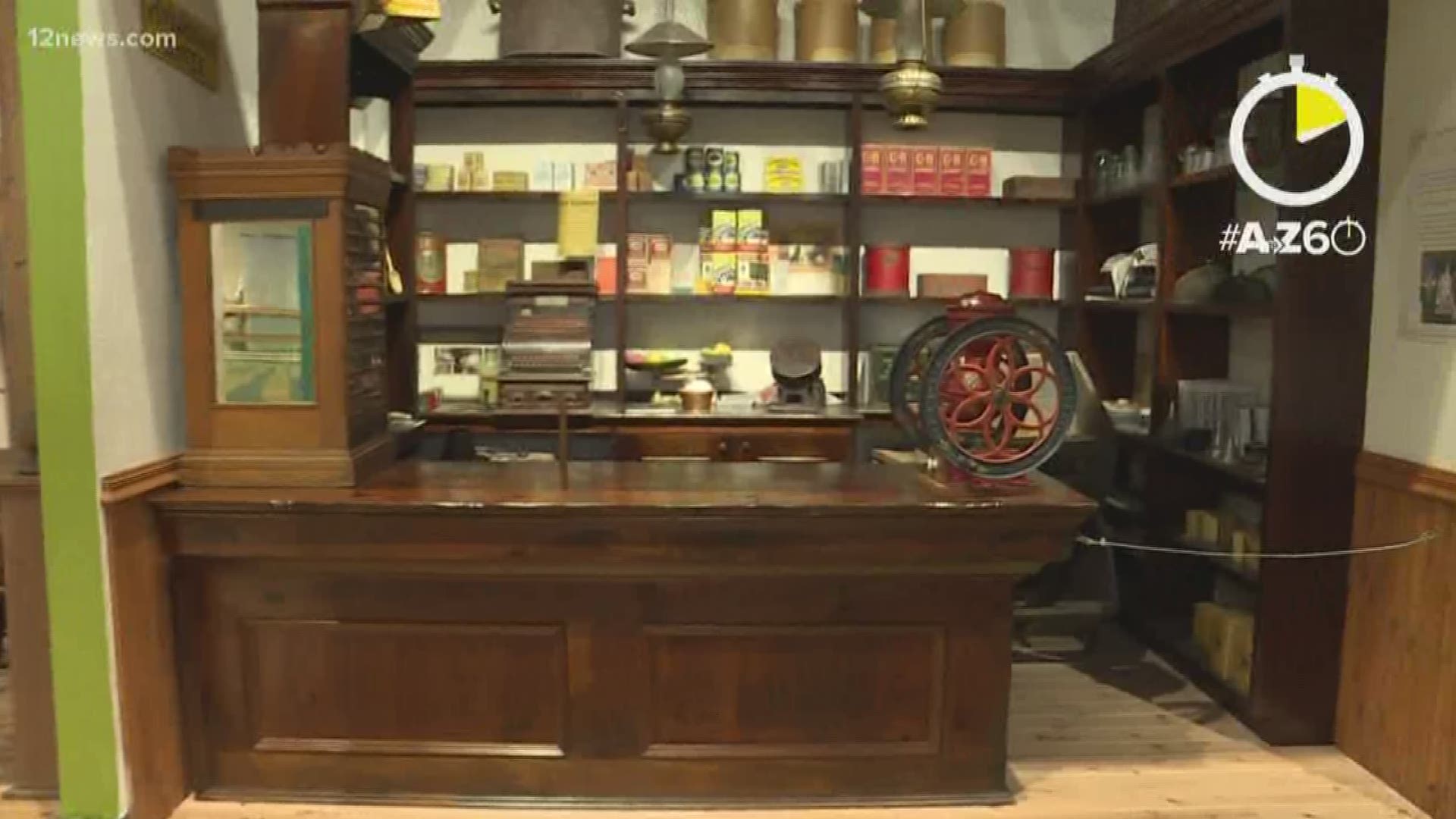 Swales and a Paragon Skydiver skydiver found difficulty when approaching the landing zone, per CCSO, which led them to free-fall for an unknown distance and then make a hard landing to the ground.

Investigators are looking into the incident and still working on getting more details, CCSO said. However, there are no indications the incident is criminal in nature at this time.

The National Transportation Safety Board is also investigating the incident.