Oil reserves activated but when will Arizona see a price drop at the pump?

President Joe Biden is releasing 50 million barrels of oil from our strategic reserves. 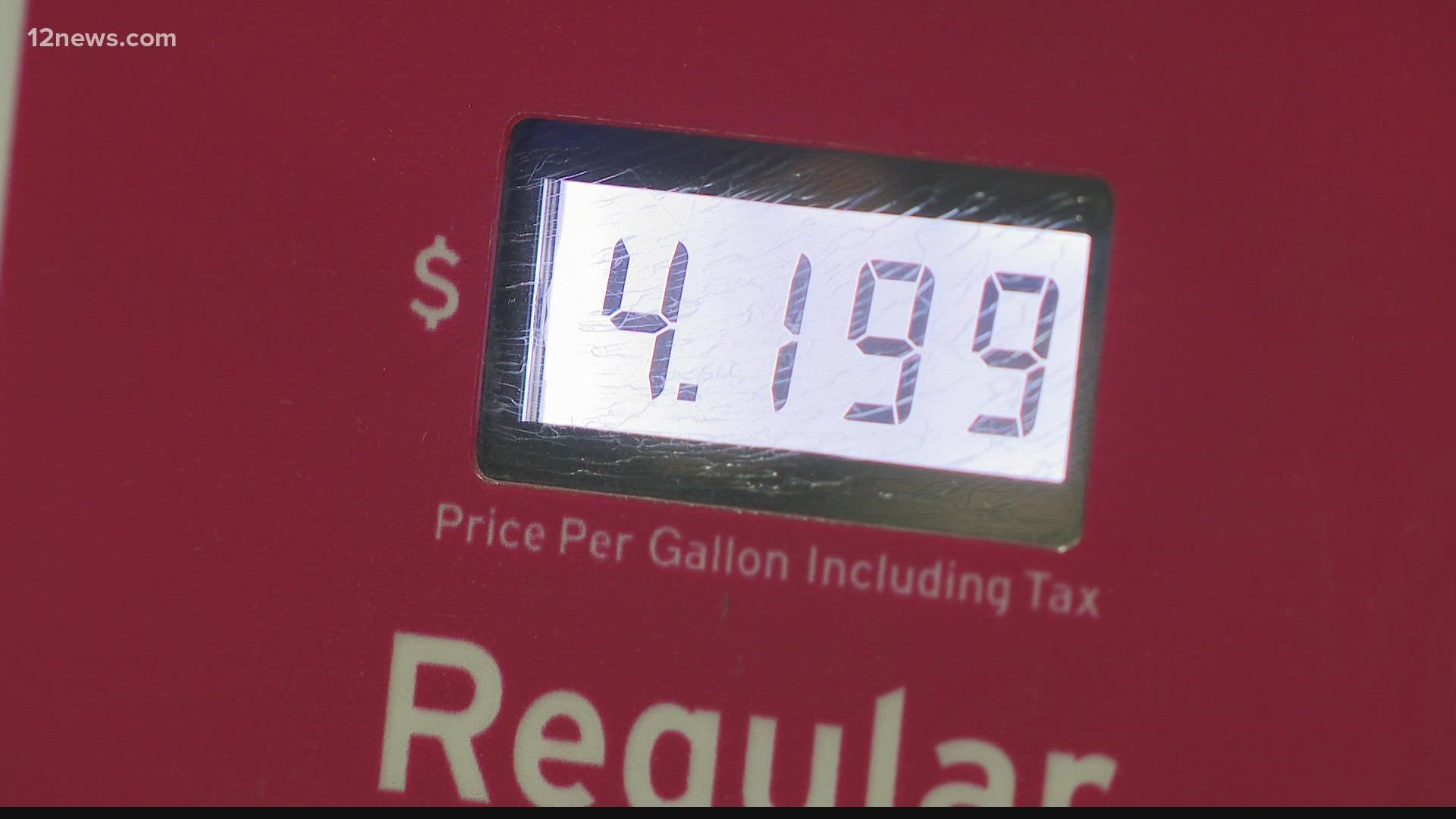 PHOENIX — Gas prices have been on a rapid rise in recent weeks in Arizona and across the country.

According to the American Automobile Association (AAA), Arizona saw prices rise 7 cents in one week, one of the sharpest increases in the nation. Overall, gas is up to $1.18 from last Thanksgiving.

“While our combined actions will not solve the problem of high prices overnight, it will make a difference,” Biden said.

However, a senior Biden administration official said those barrels will hit the market in mid to late December. According to industry experts, the oil will need to be sold, shipped, refined, and shipped again before finally getting to the pump.

“It’s too early to tell when and how widespread that impact will be” Aldo Vazquez, a spokesperson with AAA said.

Where prices will go, is hard to predict.

The Strategic Petroleum Reserve is an emergency stockpile to preserve access to oil in case of natural disasters, national security issues and other events. Maintained by the Energy Department, the reserves are stored in caverns created in salt domes along the Texas and Louisiana Gulf Coasts. There are roughly 605 million barrels of petroleum in the reserve.

The Biden administration argues that the reserve is the right tool to help ease the supply problem. Americans used an average of 20.7 million barrels a day during September, according to the Energy Information Administration. That means that the release nearly equals about two-and-a-half days of additional supply.