Navajo veteran is first to be named a Tillman Scholar

Arizona veteran, Jonathan Yellowhair, is the first of Navajo descent to be named a Tillman Scholar. 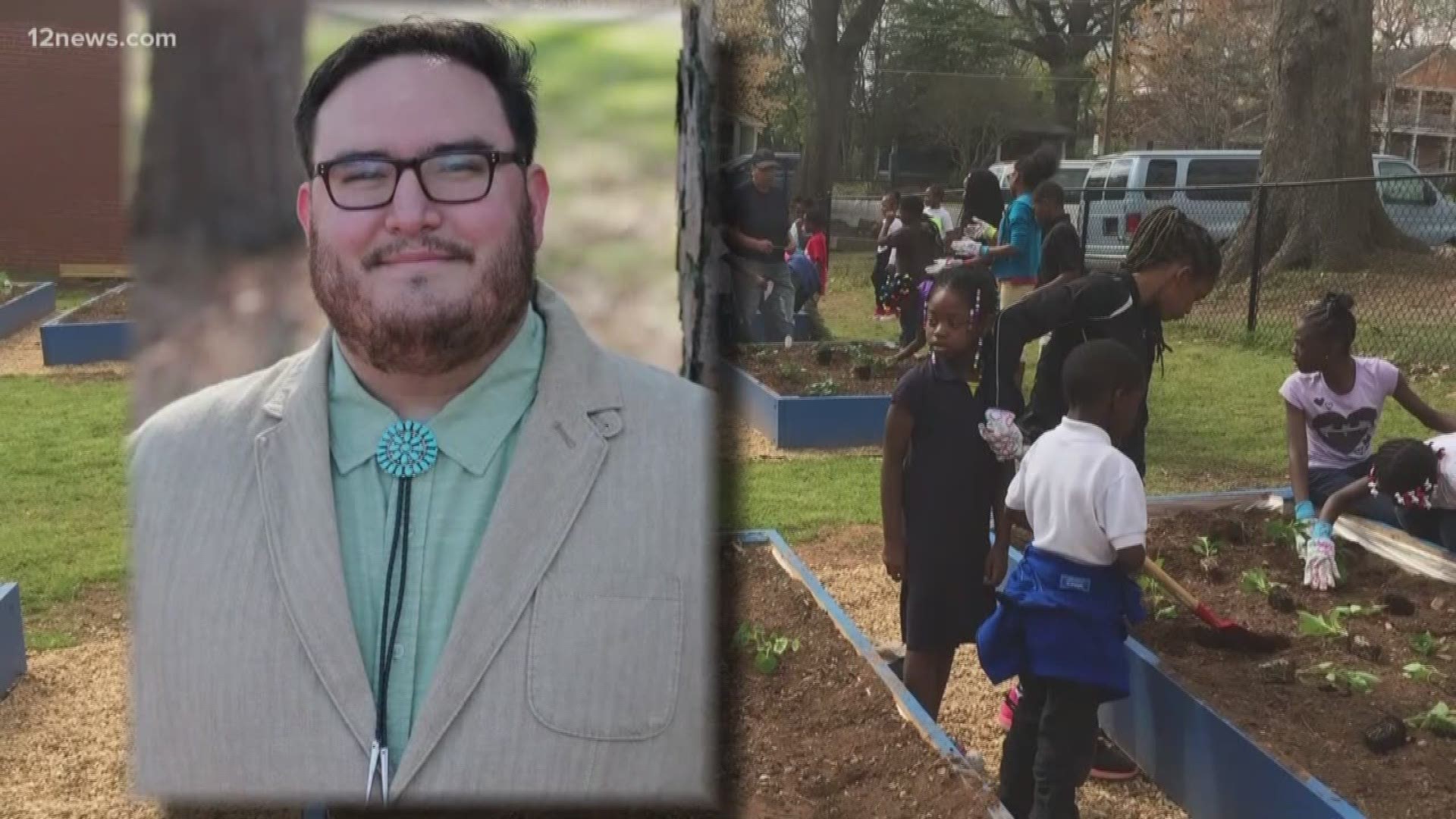 FLAGSTAFF, Ariz. – An Arizona veteran is the first of Navajo descent to be named a Tillman Scholar.

U.S. Marine Corps veteran, Jonathan Yellowhair, broke barriers when he was named a 2018 Tillman scholar. He is the first of Navajo descent to be named a Tillman Scholar.

“It’s bittersweet because I am the first, but I don’t want to be the last,” Yellowhair said.

The Pat Tillman Foundation awards active-duty service members, veterans and their spouses annually with the academic scholarship to empower recipients to make an impact at home and around the world.

Yellowhair said Monday, when visiting family in the Navajo Nation, he recognized a disparity in mental health care.

“Historical trauma, boarding schools, assimilation and these issues are still very prevalent in our community and what they’ve developed is this stigma around mental health,” Yellowhair said.

With a strong tradition of Marine Corps service in his family and community, Yellowhair enlisted right after high school and gained a new family during his four years in Iraq and Afghanistan.

Knowing only the structure of the military, his transition back into civilian life was not easy.

Lost, the veteran got into trouble with the law.

“For me, that was the most traumatic part of it and that’s when it really hit home like, you know, I need to do something and change the way I’m living my life,” Yellowhair said.

Inspired by his own turmoil, Yellowhair graduated from Northern Arizona University.

Monday he said he planned to receive a master’s in clinical mental health counseling from Georgia State University in 2019.

His dream is to open a trauma center for veterans and all those who need it in the Navajo Nation.

“The children that are being abused in their homes or neglected, the youth that are contemplating suicide, the veterans that are coming back and debating school... the elders who are dealing with neglect,” Yellowhair said, adding, “I’m going home, you know, Flagstaff is my home and the Navajo Nation, they’re my people and all this education, all this work I’m doing is for them.”

Click here to learn more about the Pat Tillman Foundation.