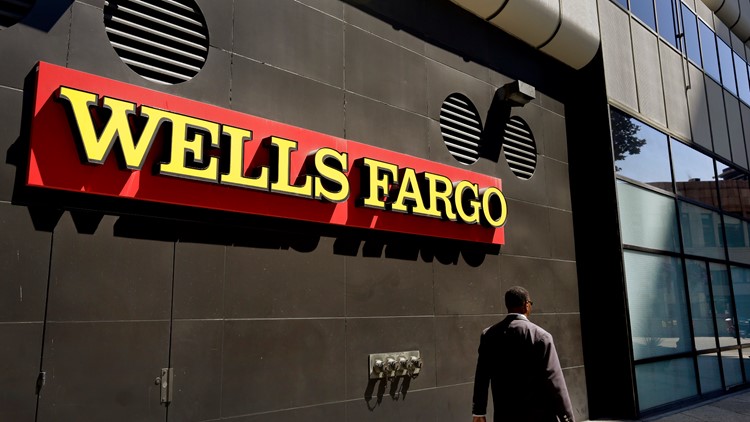 WINDOW ROCK, Ariz. — The Navajo Nation has settled claims against Wells Fargo accusing the company of predatory and unlawful practices.

The tribe had accused bank employees of routinely misleading customers into opening unnecessary accounts and pushing elders into buying products to meet quotas.

The 10th U.S. Circuit Court of Appeals dismissed the case this week.

Wells Fargo has five branches on the reservation that stretches into New Mexico, Utah and Arizona, and 12 others close by.

The company says the settlement demonstrates its commitment to improving sales practices.

In December, Wells Fargo reached a $575 million settlement with state attorneys general and the District of Columbia that were investigating a string of dodgy practices.

RELATED: Arizona to get $37.1M under settlement with Wells Fargo