The former Northern Arizona University student accused of shooting four other students in October 2015, killing one of them, won't have his retrial until this summer. 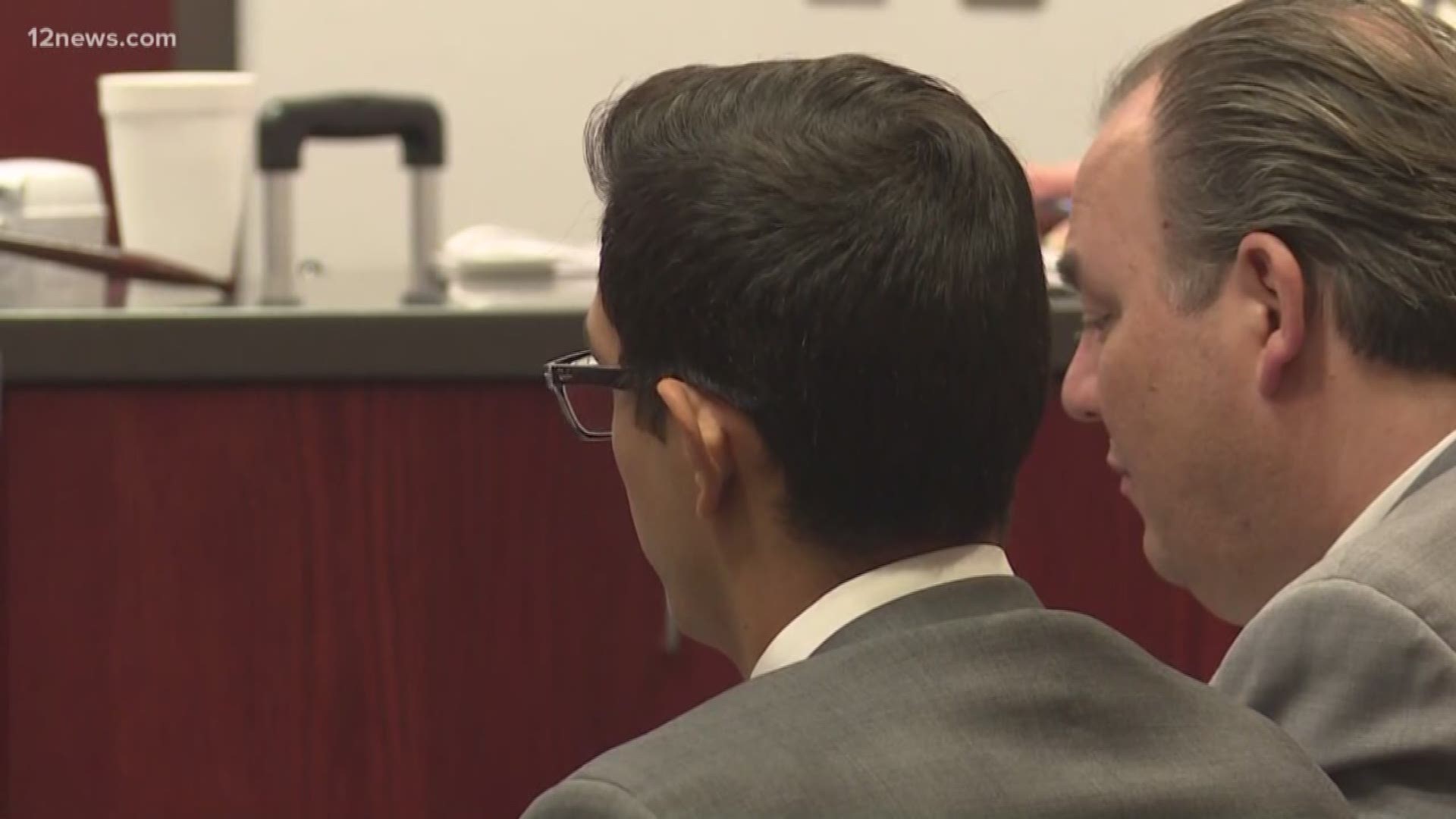 FLAGSTAFF, Ariz. - The former Northern Arizona University student accused of shooting four other students in October 2015, killing one of them, won’t have his retrial until this summer.

State prosecutors took a hit Friday afternoon when the judge granted the defense’s request to push back the retrial, scheduled to start July 6. Before Friday, the retrial was set for March 28.

Steven Jones now has Coconino County public defender, Brad Bransky, working alongside one of his private attorneys from the first trial, Burges McCowan. The defense argued Bransky needed more time to catch up with the facts of the case.

The judged ruled the trial a mistrial because of a hung jury.