Mother speaks about missing family in Phoenix one year after deportation

"What's most important are my children and my husband who I have not been able to be with. For me, being separated is very difficult," Guadalupe Garcia de Rayos said a year after she was forced to leave Phoenix. 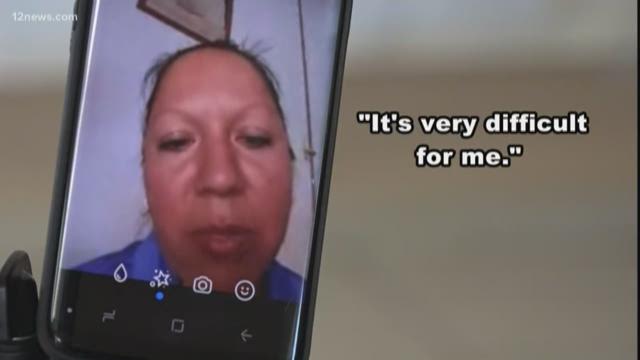 “My life changed. I’m far away from my family. The good thing is I’m with my parents, but what’s most important are my children and my husband who I have not been able to be with. For me, being separated is very difficult,” said Garcia de Rayos in a FaceTime interview with 12 News.

Her husband and children stood outside the Immigration and Customs Enforcement office in Phoenix, along with Latino and human rights activists from Puente Arizona.

Garcia de Rayos’ lawyer says a petition for post-conviction relief was filed earlier this year. The motion to a judge says that due to changes of the law, her case should be re-opened.

For, now Garcia de Rayos remains in her hometown of Guanajuato, Mexico. She says she works at a tortilla shop, which helps her stay busy and from falling into depression for being away from her family.

"It's my hope to come back, be with my children, to have the life I had before." Garcia de Rayos said. 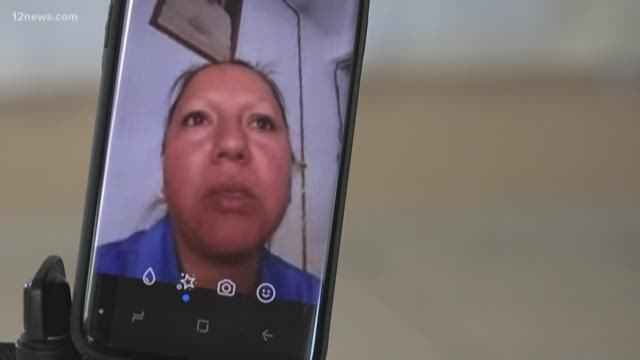