The Cedar City Police Department in Utah say flags stolen from a Cedar City home have a "very sentimental value to the owner." The department took to social media to ask the community for help finding the flags.

The two flags belong to Gayemarie Ekker. One of them, she told NBC affiliate KSL through tears, represents "so much."

One of the flags is a red memorial flag for the Granite Mountain Hotshots. Ekker son, Joe Thurston, was one of the 19 firefighters killed while battling the Yarnell Hill fire.

WATCH: The tribute to the 19 Granite Mountain Hotshots lost in the fire

Ekker, like many of the other families of the Yarnell 19, according to KSL, displays the flag from June 25 to July 7. The firefighters were killed six years ago on June 30, 2013.

“Joe loved being a firefighter,” Ekker told KSL. “His nickname with the crew was ‘Utah.'" 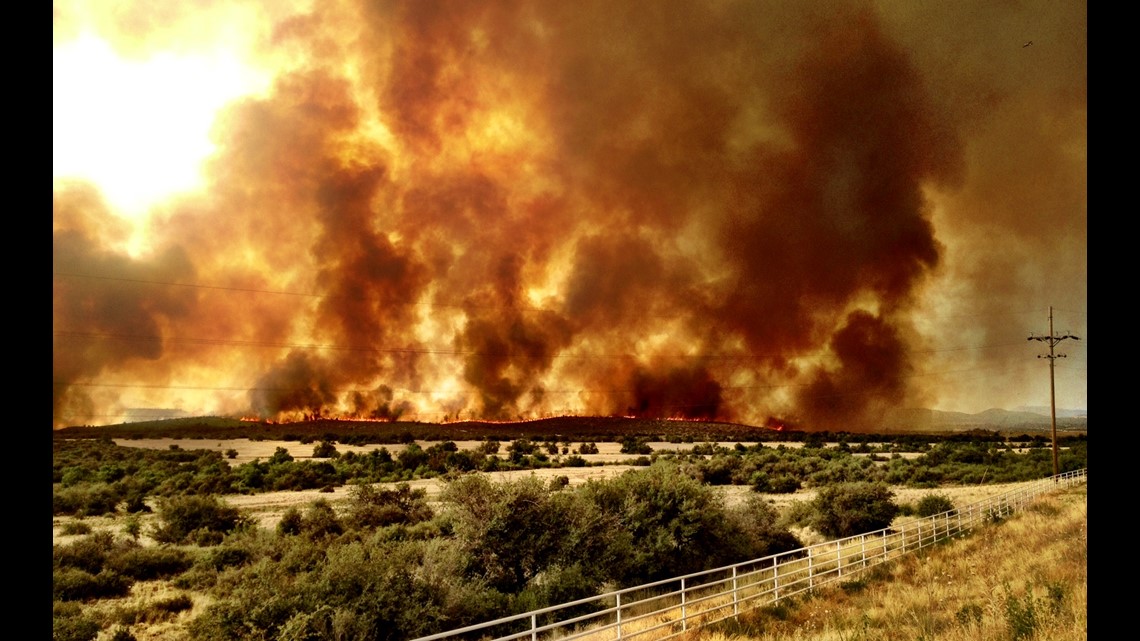 Ekker posted on Facebook that someone stole the flag on the evening of July 5. She just wants the flag back, "no questions asked." She said she received the flag at the first memorial for the Granite Mountain Hotshots.

“Every morning I run out to see if someone might have put it back,” she told KSL. “Just put it back.”

Gayemarie Ekker
Yesterday we discovered that sometime during the evening of July 5th, someone took our 2 flags from the corner of 890 Spruce Street. PLEASE RETURN. We received the Granite Mountain Hotshot flag at...

Ekker told KSL she hopes somebody will know someone who knows something and the "flag will come home."

“I can’t believe my Cedar City has a person in this community that I love so dearly that would break my heart,” she told KSL.