Police are asking DPS to help investigate the incident. 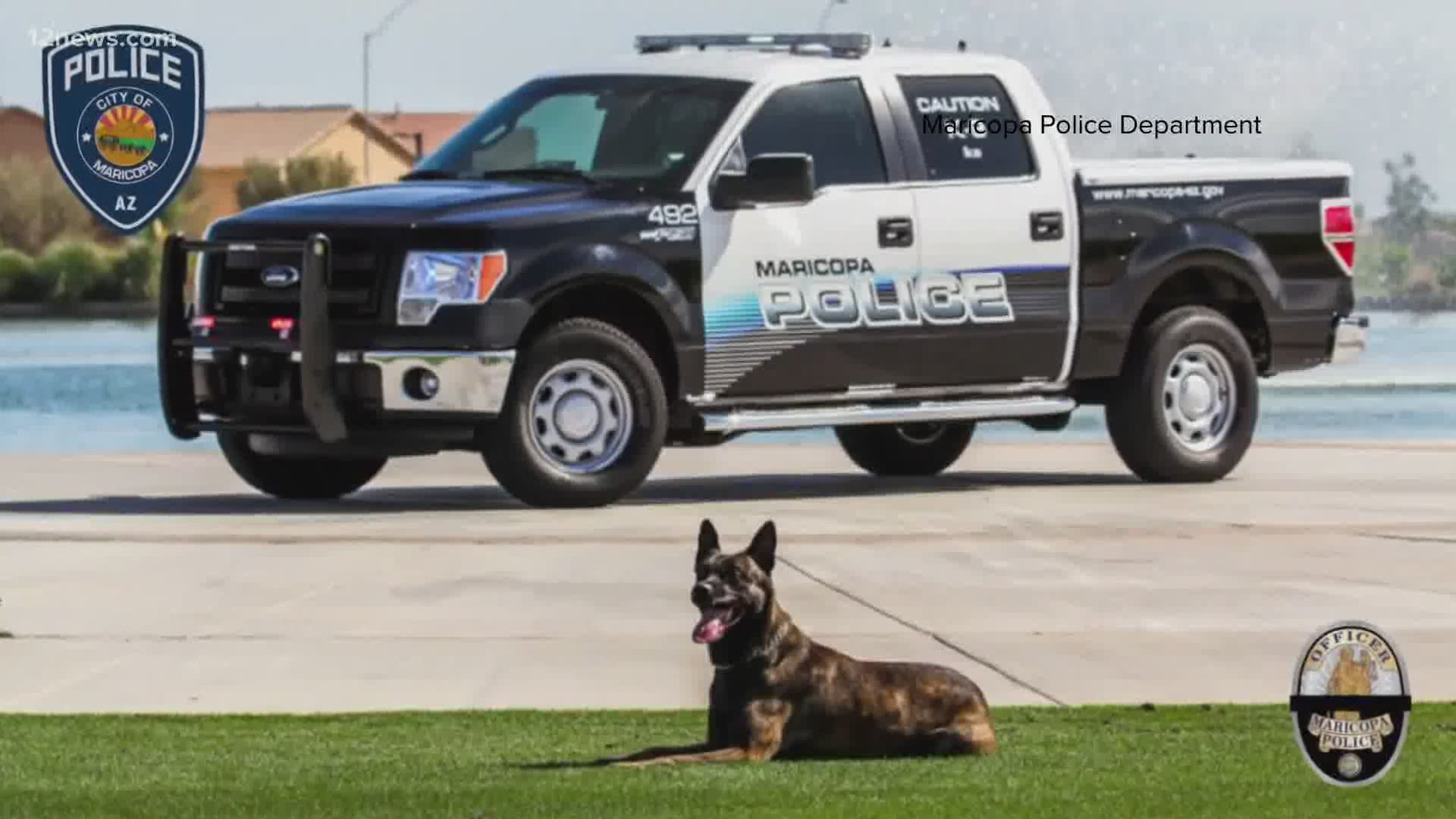 MARICOPA, Ariz — Police are investigating after a K-9 with the Maricopa Police Department died from a heat-related incident.

Ike, who had been with the department for almost 11 years, died early Saturday morning after the heat-related incident on Friday.

Maricopa Police Chief Steve Stahl said in a video Monday that he is asking the Arizona Department of Public Safety to help investigate Ike's death, “for transparency and accountability purposes.”

Stahl said he cannot release more details at this time.

Neither Maricopa Police or DPS would elaborate on what exactly the “heat-related incident” was that Ike went through.

The family confirmed to 12 News Ike was handled by Officer Craig Curry.

According to the department’s website, Curry and Ike were one of two K-9 units on the force. The Belgian Malinois was trained in apprehension and narcotics detection.

Because Ike died in service, there will be a memorial service, which will come at a later date because of the COVID-19 pandemic.

Keller worked active duty in the Air Force for several years alongside a K-9. She describes how the K-9’s sense of spell, among their other heightened senses, make them instrumental in military and law enforcement work. Adding the situations they work in can be dangerous.

“To be able to put your trust into something that you can’t have a conversation with is something incredible. And to say this dog is going out here to save everyone’s lives,” Keller said. 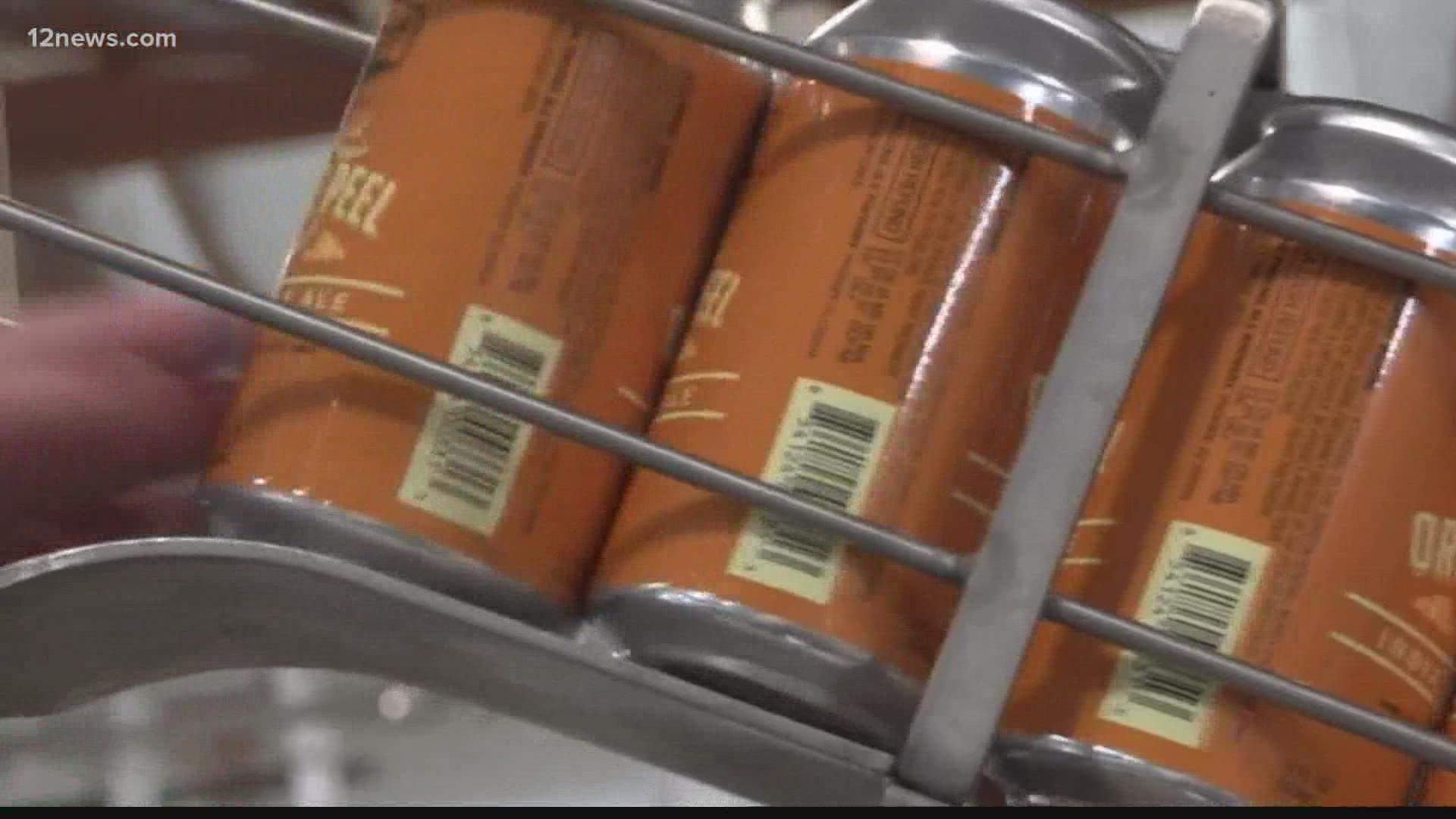