A spokesperson for Adel's office said she will be returning to work next week after undergoing treatment for mental health problems. 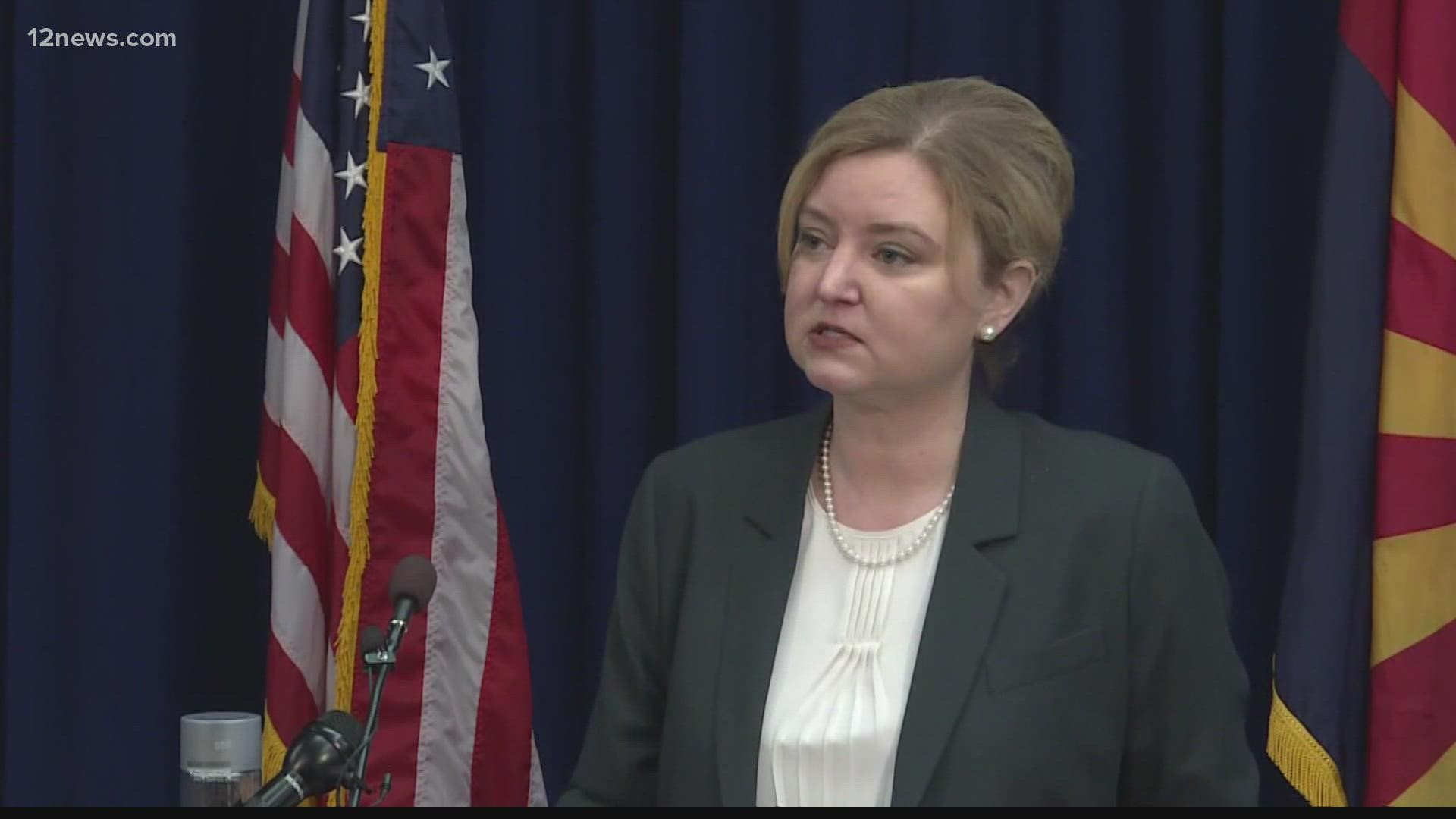 MARICOPA COUNTY, Ariz. — Editor's note: The video above is from a newscast on September 10.

Maricopa County Attorney Allister Adel is expected to return to her office on Monday after undergoing treatment for alcohol abuse and eating disorders.

A spokesperson for Adel's office told 12 News the county's top prosecutor should be back in Maricopa County by Sept. 20 after Adel spent some time at a treatment facility in California.

In a statement, Adel said she was looking forward to returning to work and thanked her supporters who wished her well during a difficult time.

"I continue to make my recovery a priority but have been cleared by my medical team to return to work," Adel said. "The outpouring of support has been a wonderful reminder that there is so much good in this community."

Adel said she first checked into an in-person treatment facility on Aug. 29 and was transferred to another facility in California the following week to seek help for mental health problems, seven months after she returned to work following two brain surgeries.

Adel's office didn't reveal she was undergoing treatment until the afternoon of Sept. 10. She claims to have remained in contact with her staff while she's been away.

The Maricopa County Democratic Party has recently called for Adel, a Republican, to resign and encouraged her to focus on her health.

In her statement on Friday, Adel indicated she's committed to continuing to work for the county attorney's office.

Adel experienced severe health problems last November following a fall, which resulted in her having to undergo brain surgery.