Paul Petersen’s trial in Arkansas is set for December 9. 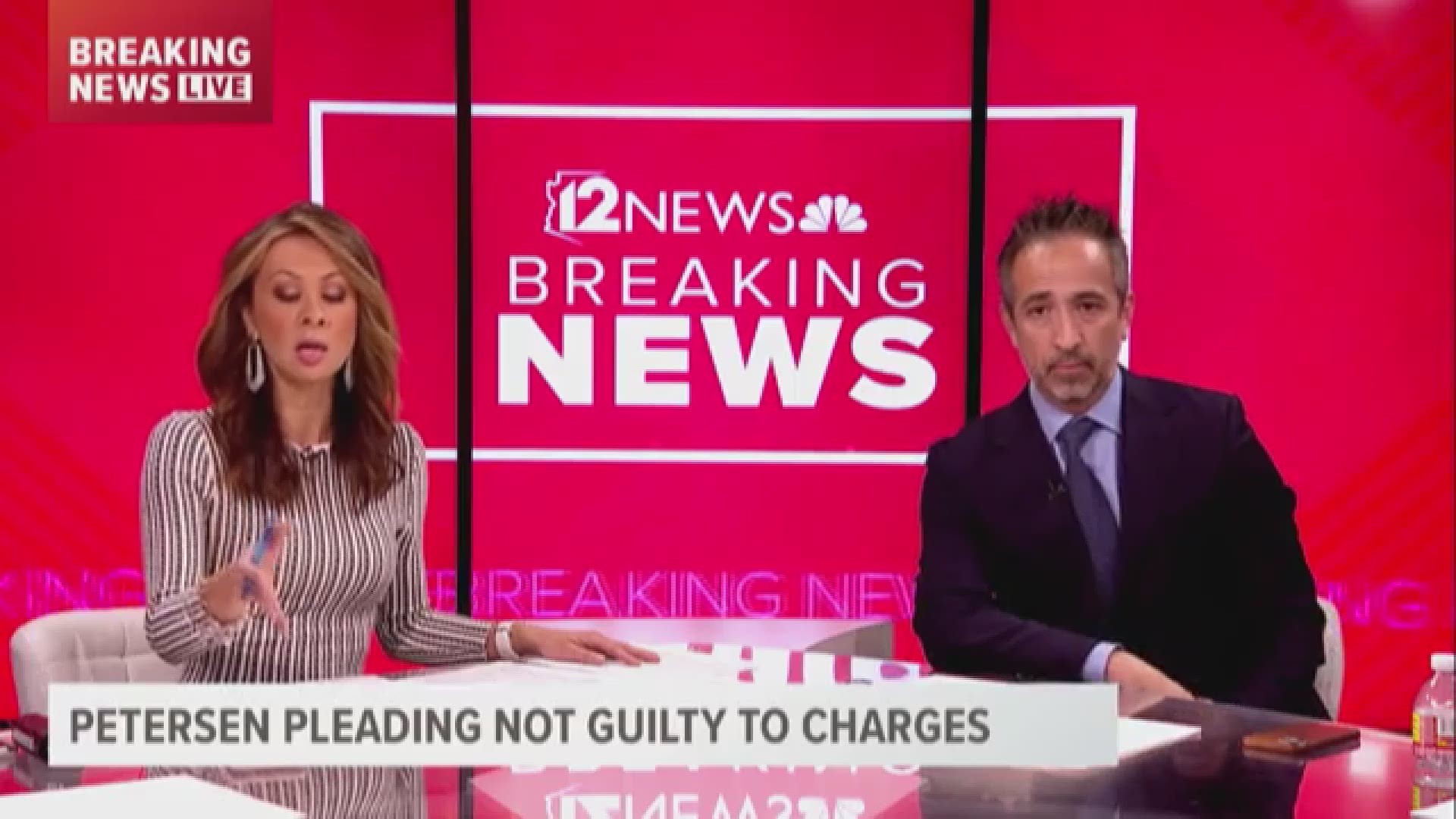 Petersen pleaded not guilty to all of the charges and will be released on a $100,000 appearance bond. He was released from federal custody this afternoon and will return to the Valley Wednesday,

Petersen’s trial in Arkansas is set for December 9. One of the conditions for his release was wearing GPS monitoring equipment.

Petersen is only allowed to travel to Arizona, Utah and Arkansas, the three states where he is facing charges. He will also be prohibited from practicing adoption law while out on bond.

1 / 4
12 News
Sketch of Paul Petersen in court in Arkansas as he faces federal charges related to his adoption business.

At the end of his appearance, after the judge advised Petersen to follow his release conditions, Petersen said, “Your honor there will be no other violations.”

Multiple Marshallese people were in attendance for Petersen’s arraignment hearing. The Marshallese were not satisfied that Petersen was granted release on bond.

Arkansas is one of three states where Petersen is charged for allegedly running an illegal international adoption scheme. Petersen faces 62 state and federal felony charges in total across the three states, which include Arizona and Utah.

Prosecutors say the scheme is centered around pregnant women from the Marshall Islands. Northwest Arkansas is home to the largest population of Marshallese people outside of the islands.