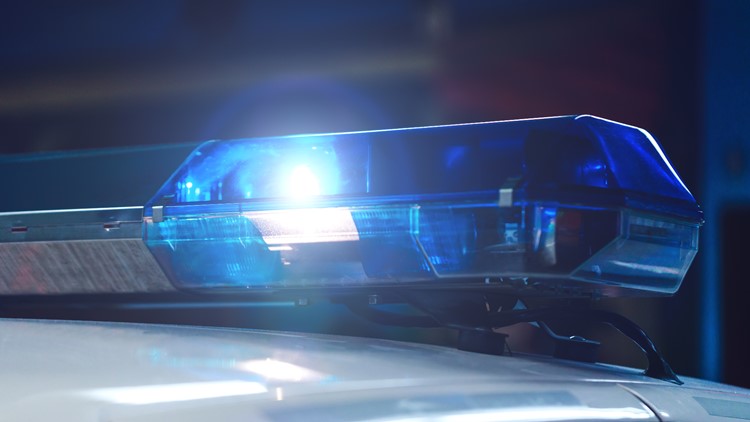 CASA GRANDE, Ariz. — A man is dead and a woman is injured after a shooting near Casa Grande Thursday, Pinal County Sheriff's Office said.

PCSO deputies are currently investigating the homicide that occurred near Hanna Road and Barstow Avenue.

PCSO confirmed a man is dead and a woman is at a local hospital in stable condition. Officials added that both people suffered gunshot wounds.

The woman was released from the hospital, PCSO said Friday.

No other details on this incident have been released.