A 66-year-old man was found safe Friday morning in the Grand Canyon after he was reported missing on Tuesday. 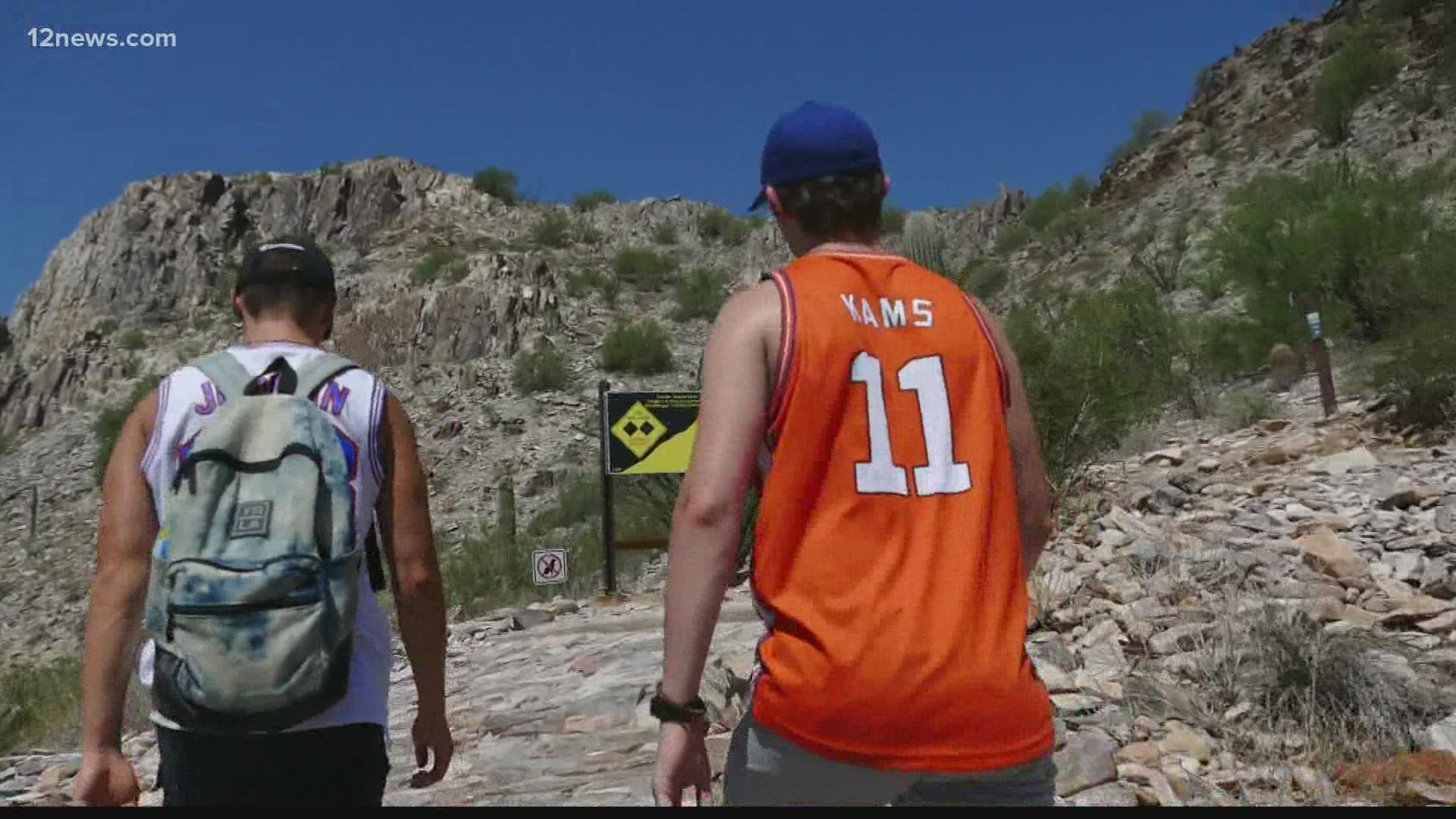 COCONINO COUNTY, Ariz. — Editor's note: The above video aired during a previous broadcast.

Beck appeared to be in stable condition and was transported to a nearby checkpoint where he would be evaluated by medical personnel.

Beck obtained a backcountry permit to spend two nights on the Walhalla Plateau from Sept. 10-12. He was reported missing Tuesday morning.

RELATED: Search at Grand Canyon turns up remains of another missing person

RELATED: Texas man has been missing at Grand Canyon since June