Local organization passing out Narcan kits to anyone interested 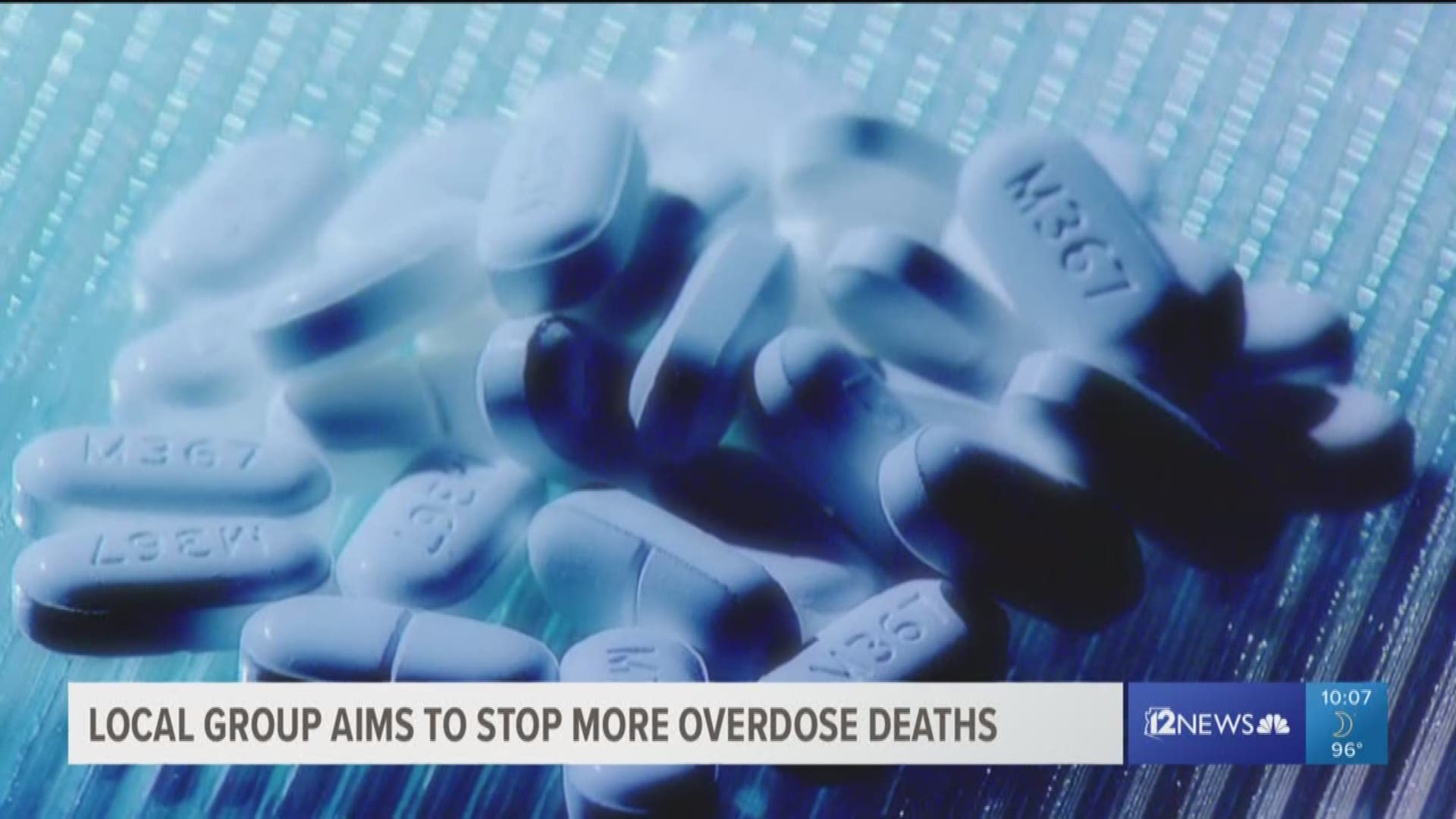 Millions of Americans have trained themselves with basic life-saving techniques, like CPR or the Heimlich Maneuver, but a local group is taking things a step further - passing out Narcan to the public.

The opioid epidemic is ravaging Arizona and the country, killing more Americans annually than guns, breast cancer, and even the Vietnam War.

Sonoran Prevention Works – an Arizona Drug Advocacy group – hopes to get the effect-altering drug into the hands of as many people as possible, and sees this as a new generation of first aid.

“We’ve actually had several parents who were able to save a life in their own home, because either their child or their child’s friend experienced an overdose,” Coles said.

The group says administering the drug isn’t as hard as you might think. You only need an hour to learn how to give the injection.

But the idea causes hesitation for some, who wonder if a non-medical professional should really be delivering drugs. However, it’s not as dangerous as commonly thought.

“If you think somebody’s overdosing and you give them naloxone, and they weren’t actually overdosing, it doesn’t do anything to them,” Coles said.

And for those who worry they’d be liable criminally – or civilly – if something went wrong, the group says you’re protected by Good Samaritan laws, and can't be sued or criminally charged.

Governor Ducey declared the epidemic a public health emergency last year and Coles says this is just another tool to fight back.

Anyone interested in the free kit and training can reach out to the group by phone or online at spwaz.org.

“I would just challenge people to think about what if it was your child…It’s also about respect and dignity and caring about the survival of people that most other people don’t care about,” Coles said.