Like those quirky ADOT freeway signs? Here's your chance to create one

This marks the fourth time ADOT has held a safety message contest. 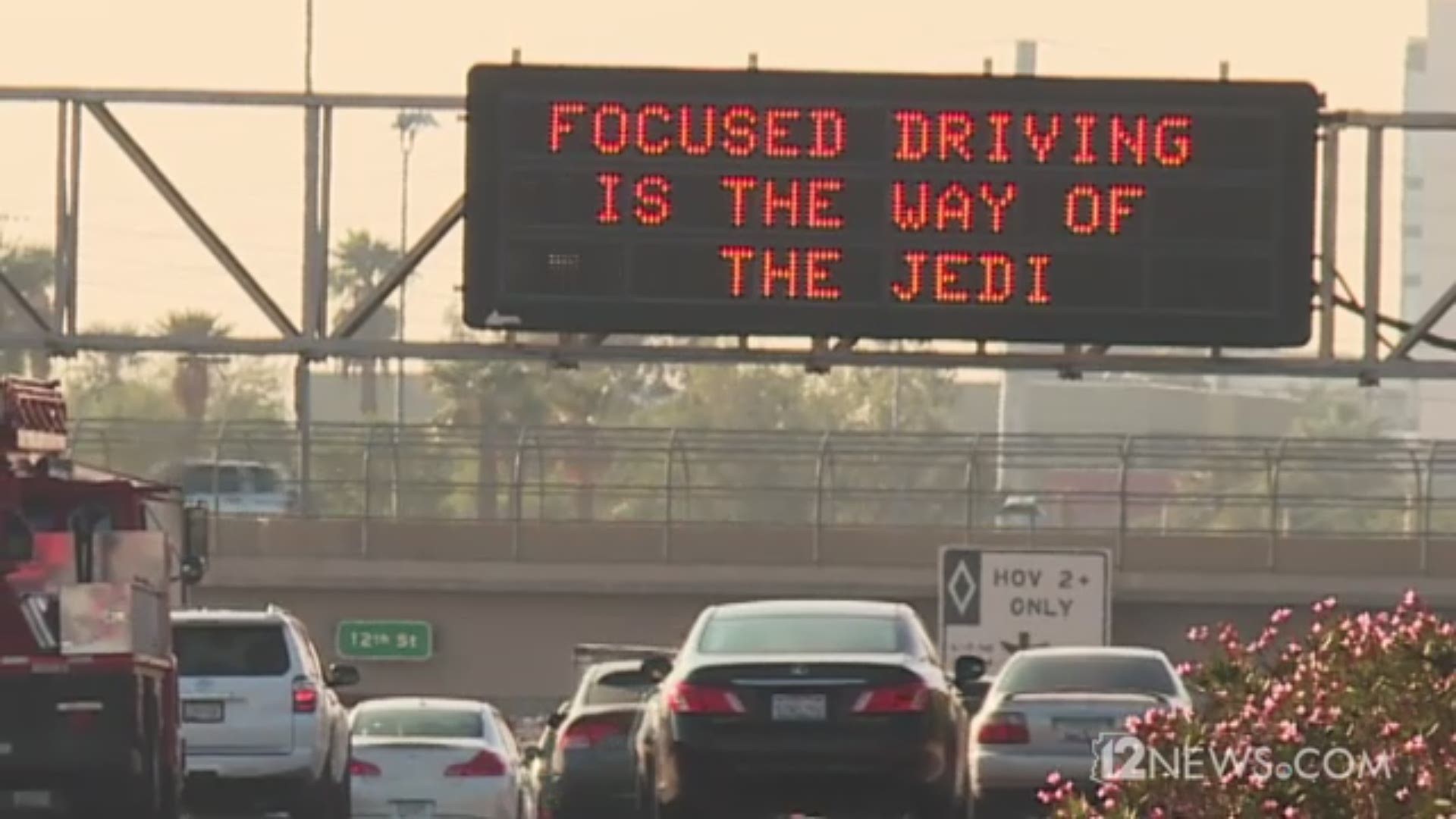 From pop culture and holiday references to weird food combinations, the Arizona Department of Transportation's highway signs are quirky, witty and all about safety.

But if you've found yourself looking up and thinking you could do better, here's your chance to try.

ADOT is holding another Safety Message Contest, giving Arizonans a chance to see their creative safety words above state highways.

Messages can be submitted on ADOT's contest website through March 2 and must be limited to three lines with 18 characters per line. The messages can't include emojis, hashtags, phone numbers or website addresses.

ADOT said the messages must be related to traffic safety which encourages drivers to "make better decisions behind the wheel."

“This will be the fourth time we’ve had the contest and each year the response has been tremendous with thousands of entries pouring in,” ADOT Director John Halikowski said in a statement.

“We love seeing the creativity from so many, but we’re even more thrilled that people are thinking and talking about safe driving when coming up with their contest entries.”

This marks the fourth time ADOT has held a safety message contest. The safety messages, ADOT said, "often are related to current events and pop culture."

After the submissions are received, ADOT will select 12 finalists. Those 12 finalists will be put to a public vote in March and the two messages that receive the most votes will appear on overhead freeway signs statewide. 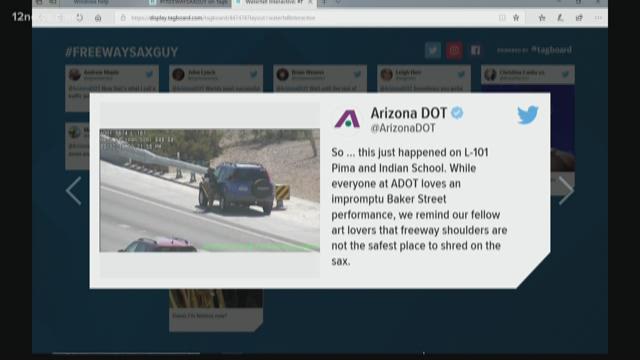