The Hall of Fame quarterback and Arizona sports icon told TMZ you "always have to use your platform to try to benefit other people or impact the things you believe in." 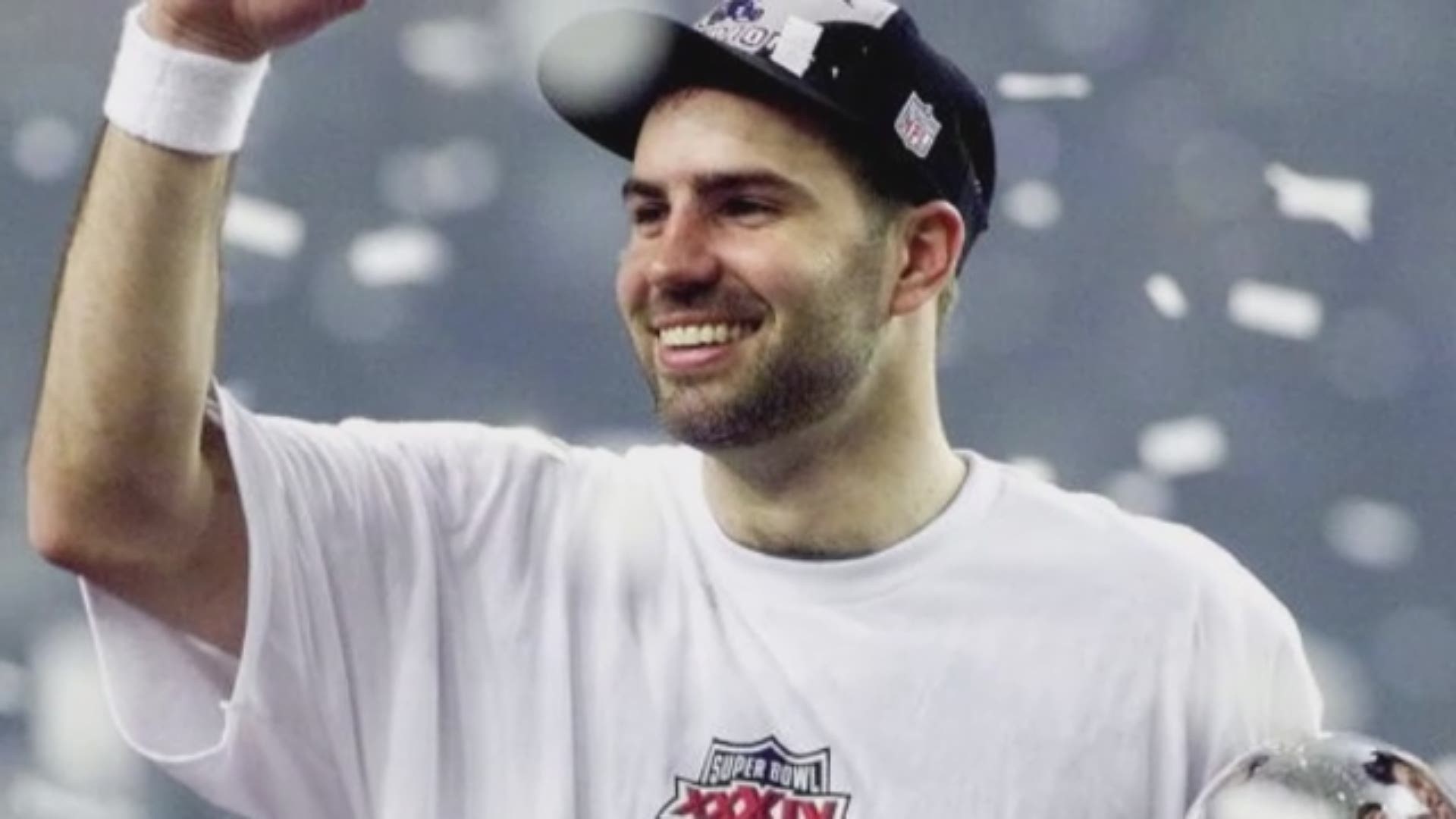 Although he says he would stand for the National Anthem, Kurt Warner says he'd support any teammate who stands (or kneels) for what they believe in.

The Arizona sports icon was stopped at LAX by TMZ who asked the Hall of Fame quarterback about Dak Prescott's comments about not thinking the national anthem was the "time or the venue" to protest.

Warner, whose wife served in the Marine Corps, said it would be "important" for him to stand for the anthem, but took a more supportive stance.

"At the same time, I would support my teammates if they believe something is the right stand to make, I have no problem with that," Warner said.

Warner said the player protesting has never been about the military or the anthem.

"This is been about social injustice, social equality and that's what they're standing up for," Warner told TMZ. "I don't care if you're my teammate or not, I'm always going to stand up and believe for that no matter what the situation is."

Warner said he wants to support people who are fighting for those things because "we have a long way to go in the country."

The former Cardinals quarterback said you "always have to use your platform to try to benefit other people or impact the things you believe in."