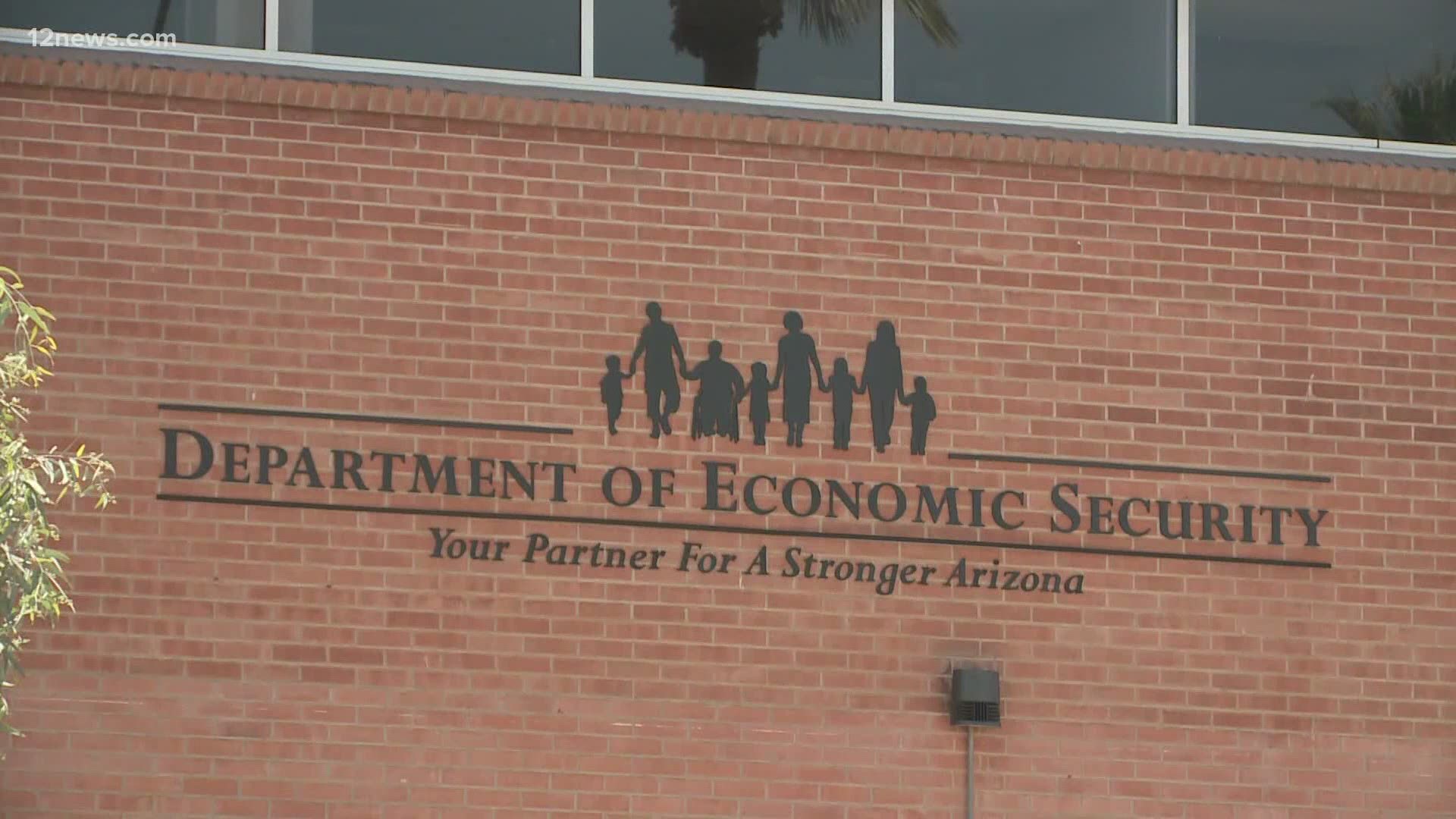 PHOENIX — Unemployed Arizonans will be eligible for a $300-a-week bump in weekly jobless benefits as soon as next week, after a $600-a-week federal benefit expired late last month.

Gov. Doug Ducey announced the boost Friday, declaring that Arizona will be one of the first states in the nation ready to make these benefits available.

President Donald Trump tapped the Federal Emergency Management Agency's disaster aid relief fund to restore some of the federal jobless benefits initially provided in the spring by the CARES Act. About 60 percent of the disaster relief money is being targeted for jobless aid.

Ducey said Arizona applied for the funding, and expects a quick approval.

Here are three things to know:

Trump’s executive action last weekend was promoted as a $400 boost to unemployment benefits, including a $100 match by the states. That match has been dropped, so Arizona and other states won’t have to kick in any money.

RELATED: Trump's executive order boosting unemployment could take weeks before money gets to those in need

RELATED: States may not have money to carry out Trump's unemployment aid order

Arizona’s June employment rate was 10 percent, down from a pandemic peak of 13.4 percent in April.

Since the expiration of the $600-a-week benefit at the end of July, the Arizona department of Economic Security’s weekly benefits payout has plunged 83 percent, to $142 million last week. It’s the result of a simultaneous plunge in first time jobless claims, from 286,000 to 49,000.