Is Lucid Motors finally building an electric-car factory in Arizona?

Electric-car maker Lucid Motors announced Monday it signed a $1 billion investment agreement from the Public Investment Fund of Saudi Arabia. It says it plans to finally construct that factory in Casa Grande. 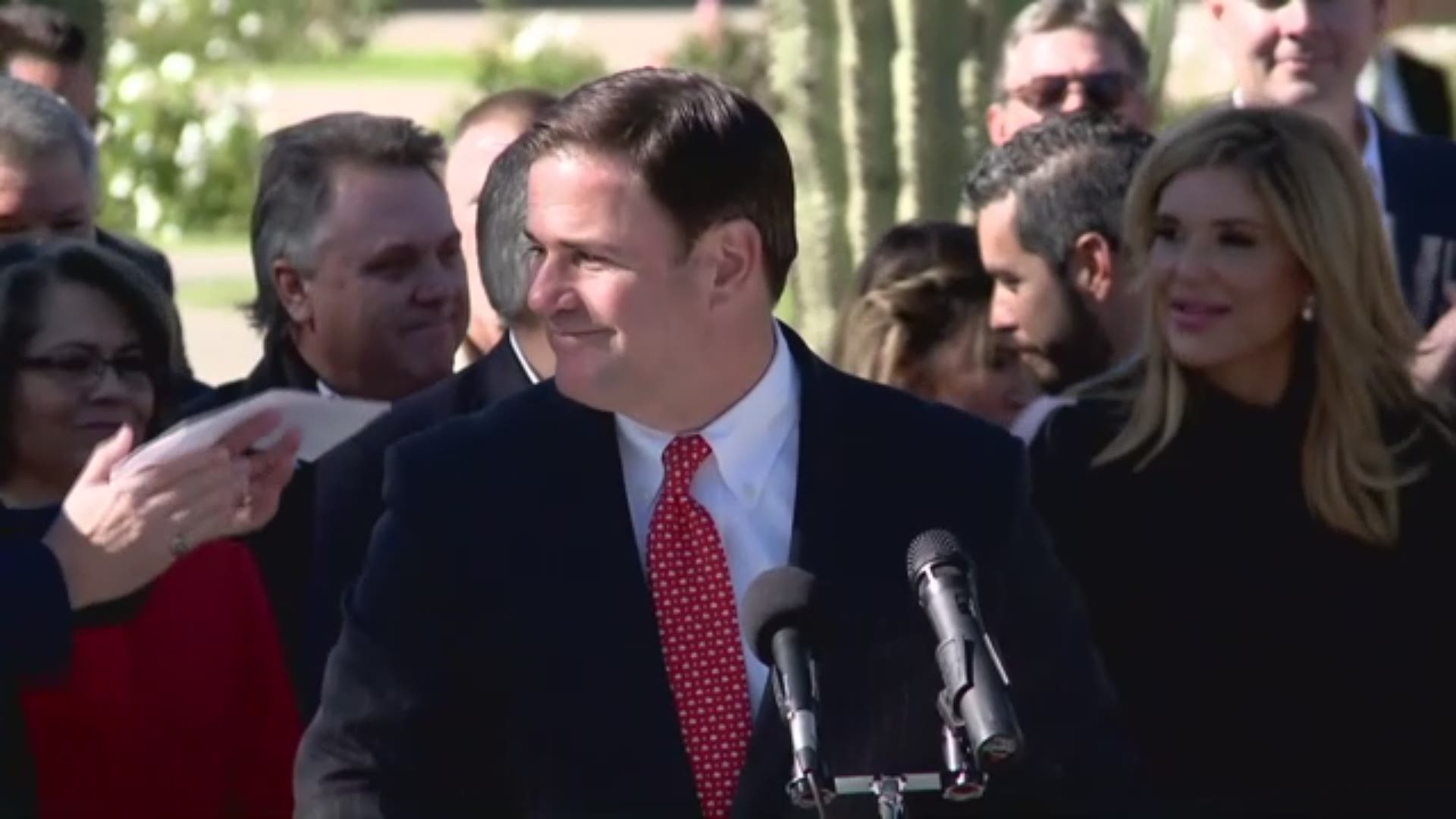 Editor's note: The video in the above player is from Gov. Doug Ducey's news conference in 2016 where he initially announced Lucid Motors would build its plant in Casa Grande.

CASA GRANDE, Ariz. - Two years after Gov. Doug Ducey declared it a "major win," we're still waiting for that electric car plant in casa Grande. But could the wait finally be over?

Ducey made a huge splash in 2016 with the announcement that Lucid Motors would build its electric-car plant in Casa Grande, bringing thousands of jobs to Arizona.

A year after that, Lucid Motors hit a financial speed bump and was reportedly looking to sell itself to another company.

Fast forward another year, and it would appear the company finally has its funding.

The electric car maker announced Monday it signed a $1 billion investment agreement from the Public Investment Fund of Saudi Arabia.

The company says it plans to use the funding to finish developing, testing and rolling out its main ride, Lucid Air.

It also plans to finally construct that factory in Casa Grande.