The woman told an Arizona state trooper she had remained inside her car for several days before climbing out and attempting to find help. 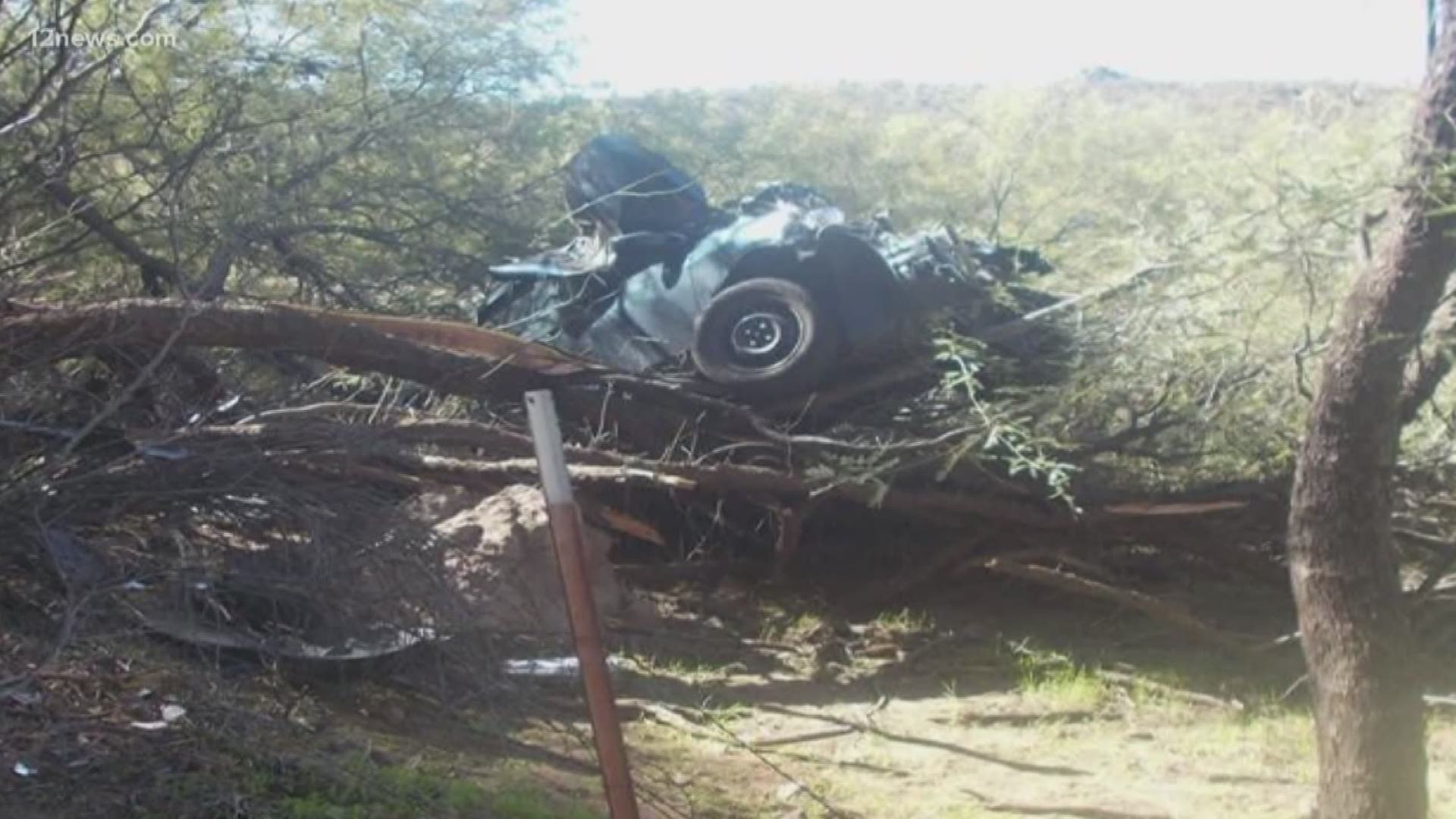 A woman who lost control of her car along US-60 and crashed through a fence survived for six days before she was finally rescued, the Arizona Department of Public Safety said.

According to DPS, the woman, 53, crashed through the fence near milepost 117 on October 12 and fell 50 feet. Her car landed in a mesquite tree and remained suspended above the ground.

DPS said there were no witnesses to the crash.

Six days later, according to DPS, Arizona Department of Transportation maintenance worker and a rancher were attempting to corral a cow along the roadway when they discovered the break in the fence. Once standing by the damaged fence, the ADOT worker and rancher saw the woman's mangled car about 50-feet down in a tree.

A DPS trooper, who was called to the scene, along with the rancher and ADOT worker searched the car and found human footprints leading toward the Hassayampa river bed. They followed the tracks and found the woman who was seriously injured and severely dehydrated, according to DPS.

According to DPS, the woman told the trooper she had crashed six days earlier and remained inside her car for several days before climbing out. She walked toward the railroad tracks in the area, but never made it.

The trooper and ADOT workers treated the woman and called for a medical helicopter. She was airlifted to a Valley hospital, according to DPS.

DPS Director Col. Frank Milstead said the teamwork of everyone involved is "exemplary and to be commended," and because of their efforts, "this woman’s life was saved."