'I'm sorry it has come to this': Soldier whose suicide note uncovered the VA scandal

Daniel Somers planned his suicide down to the letter. 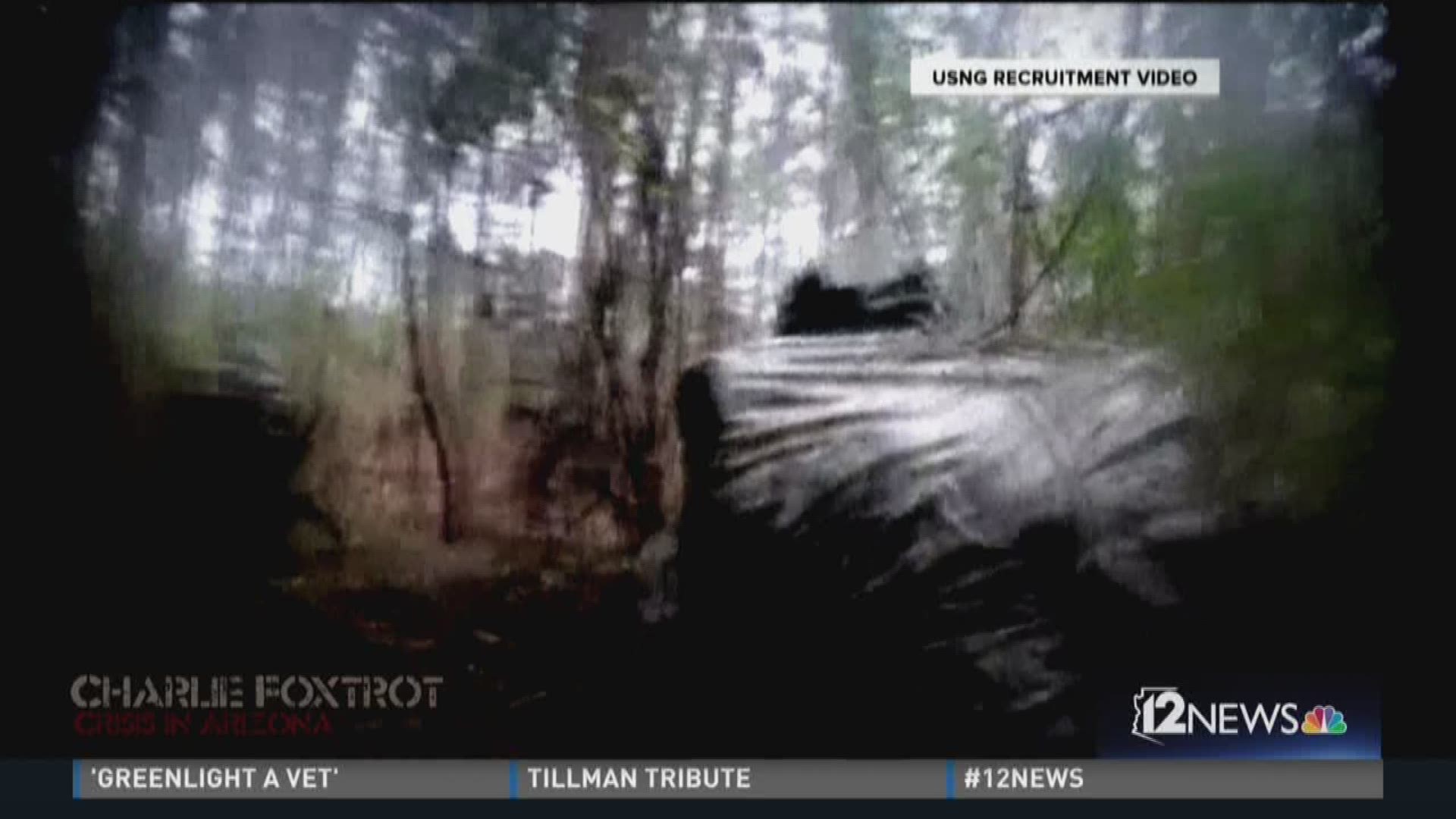 PHOENIX - Daniel Somers planned his suicide down to the letter.

His family believes Daniel had planned his death for months, writing a suicide note that would later help uncover the Phoenix Veteran's Affairs scandal.

Daniel Somers enlisted in the California National Guard in 2007. His parents, Howard and Jeanne Somers, don't believe Daniel was looking for glory, or even for war.

"My parents lived within two miles of the Twin Towers," Howard Somers said, "so we always felt that that was a part of his desire to give back."

"Most people's exposure to the Guard was, they're the people who stayed home," Jeanne Somers said. "They were called out for floods and for fires."

Instead, Daniel Somers would be deployed to Iraq twice. His specialty was intelligence. To this day, Howard and Jeanne don't know exactly what he did in Iraq. It was classified.

"We really feel that he was going out on special forces missions while he was over there," Howard said.

When Daniel came back from Iraq after his second deployment, his parents noticed something had changed. He was distant, changed the subject away from himself, and he hated being touched.

Daniel would later be diagnosed with PTSD, Traumatic Brain Injury, and fibromyalgia. It physically hurt Daniel to be touched.

Howard and Jeanne believe there were signs that Daniel needed help. Instead, his commanding officer called to tell him he was needed back Iraq for a third deployment.

"He spent two hours on the phone with his captain basically pleading not go back," Jeanne said. "At that point the unit should have started some kind of medical disability for him."

Daniel did attempt to get help through the Phoenix VA. He was living in Ahwatukee with his wife, struggling to keep his life together.

After eight months of therapy, Daniel's therapist left the VA system. VA officials told him they would find another therapist, but in the meantime, he would have to have group therapy.

But since the cause of his PTSD was classified, Daniel would not have been able to discuss any of it in public.

Five years later, the Phoenix VA had still not provided Daniel with a new therapist.

On Memorial Day weekend 2013, Daniel and his wife came to his parents' home in Coronado, California. They believe their son was saying goodbye.

"We tried contacting him and he never ever responded," Howard said. "And I told Jeanne, 'I think we have a problem.'"

The long note he left behind laid out his reasons: the failure of the VA to help him, the things he's done in war, the constant pain.

A copy of the note made its way to the website Gawker, where Howard and Jeanne gave permission to publish it.

"We thought he had put into words probably how so many of those people felt," Jeanne said. "We felt we would be remiss if we did not do it."

That note led to the investigation of the Phoenix VA, and the firing or resignation of its top administration.

Howard and Jeanne have become national advocates for VA healthcare reform, but it's an uphill battle. They started an organization called Operation Egage America, to help veterans connect with the services they need and push for improvements to the system.

"There is no way they were prepared for these guys coming back," Jeanne said.