'If it looks like a duck': Arizona police department warns of social security number phone scam

No, your social security number hasn't been suspended. 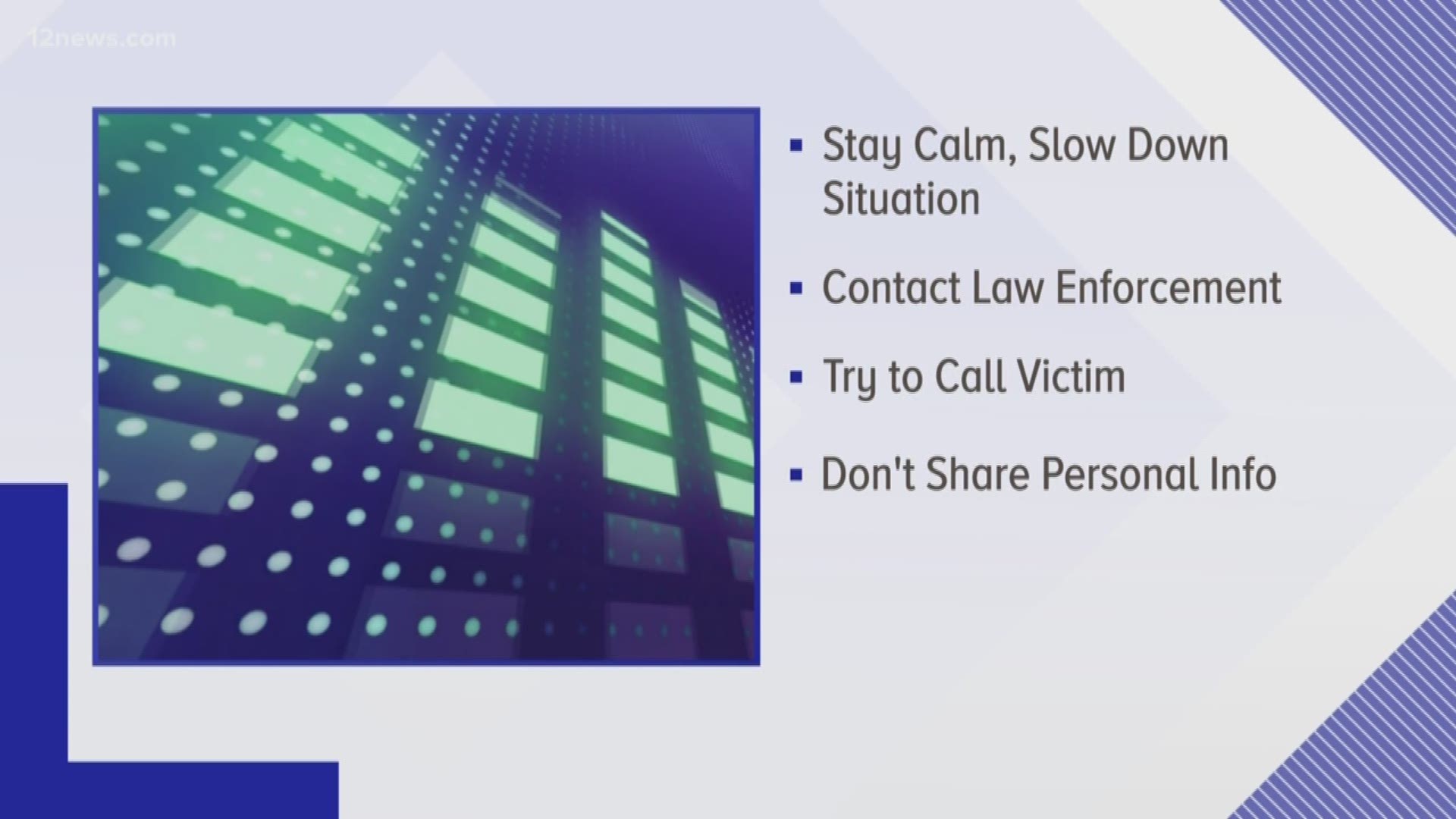 The phone rings, you answer. Then the voice kicks in saying your "Social Security number has been suspended due to suspicious activity."

According to police in Holbrook, Arizona, you'll be asked to press one for more information. But, in the words of the Holbrook Police Department, DO NOT do that.

It's a scam that at least a few Arizonans have received.

"DON'T bite off on it. DON'T press 1. DON'T try to call them back. DON'T," the department wrote in a Facebook post Monday.

The department said to contact the Social Security Administration directly if you have any questions regarding your information.

And by "duck," they mean scam.