Here's how you can get married at Arizona's 'grandest' wedding venue

According to the National Parks Service, the Grand Canyon National Park offers several indoor and outdoor locations for weddings and receptions. 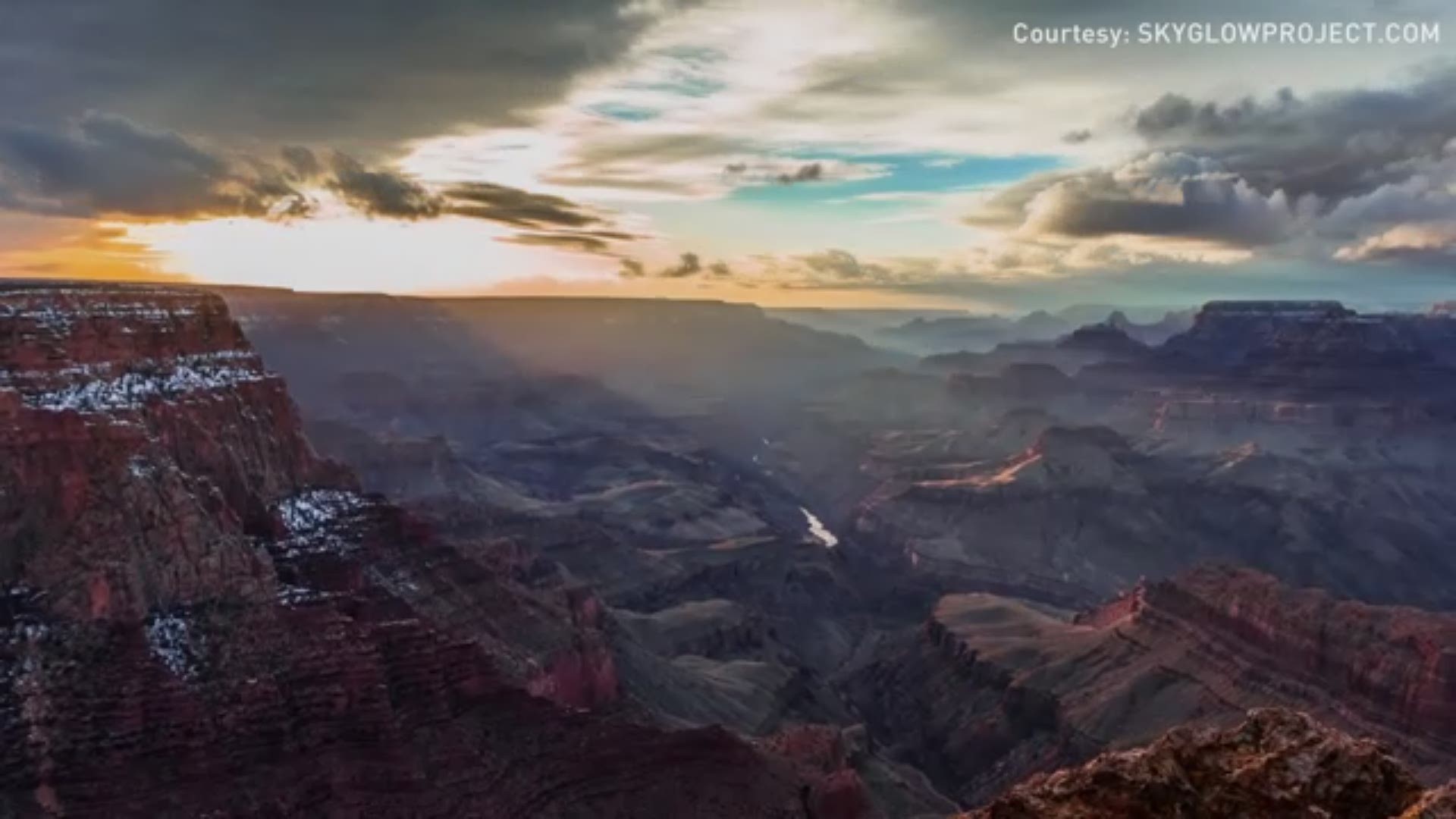 If you're looking for a unique place to tie the knot, look no further than one of the wonders of the world right here in Arizona.

According to the National Parks Service, the Grand Canyon National Park offers several indoor and outdoor locations for weddings and receptions.

But there are just a few things you'll have to do before you say your vows with that grand view.

Anyone looking to be married in the park will have to obtain an Arizona marriage license, obviously. They'll also have to get a special use permit for a ceremony in the park, which the Grand Canyon charges a non-refundable fee. Lovebirds will also have to arrange for someone to perform the ceremony. According to the NPS, the Grand Canyon does have a few churches that can perform the ceremony.

Then, it's about picking the perfect spot, which the Grand Canyon has plenty of those.

There are a total of eight wedding locations on the South Rim and two on the North Rim.

The North Rim locations are both outdoors at Cape Royal Amphitheater and Point Imperial Viewpoint, the highest viewpoint on the rim, according to NPS.

The Grand Canyon National Park posted about its weddings on Facebook which was followed by several comments from those happily married in the park.

And if you do decide to get married at the Grand Canyon, make sure you clean up after yourself.

"All sites must be cleaned after use," NPS says.

Grand Canyon National Park
Have you ever thought about getting married in a national park? You can celebrate this type of exciting occasion at Grand Canyon! Learn more about how you can get married here by visiting...