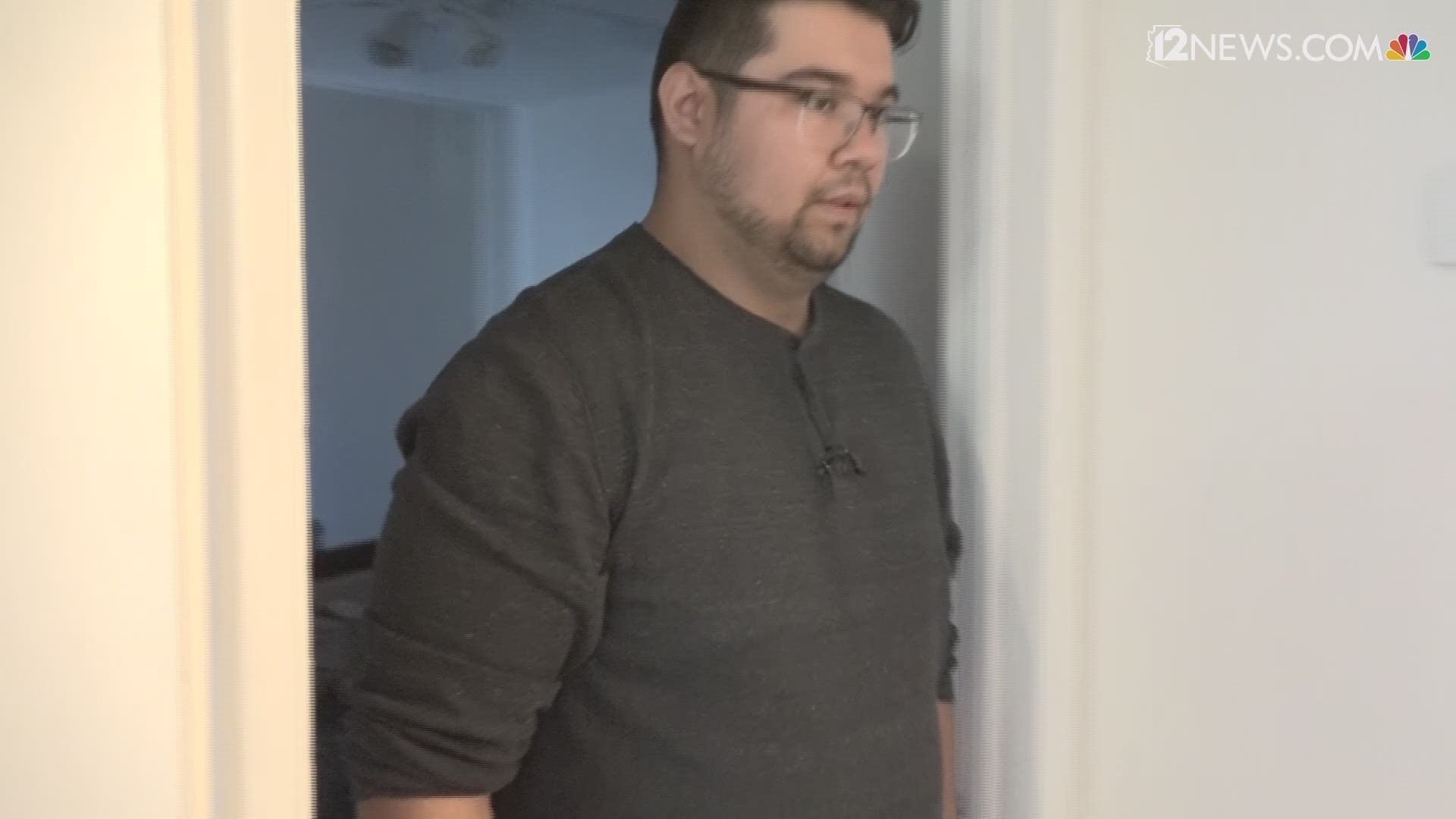 PHOENIX — Editor's note: The above video from 2018 is about how Phoenix has the 9th highest rent prices in the country, according to a study from finance technology company SmartAsset.

The cost of renting in Arizona seems to be rising higher and higher with no end in sight, leaving potential renters in the dust.

But minimum-wage earners have it especially tough, according to a recent report from the National Low Income Housing Coalition.

Arizonans earning the state's minimum wage—$11 per hour—need to work 71 work hours each week to afford an average-price 2-bedroom home at $1,015.

That's right, a person making minimum wage in Arizona would need to work 1.8 full-time jobs to afford that level of rent and utilities.

And it's not much better for those who want to downgrade: Employees have to work 57 hours per week—or 1.4 full-time jobs—to afford an average 1-bedroom home in Arizona.

The report also found that there is a large wage gap between minimum-wage earners and workers who need to make enough without paying more than 30% of income on housing.

But Arizona, which ranked as the 23rd highest housing wage, still doesn't come close to the top spot: Hawaii.

West Virginia fell on the opposite side of the spectrum. With a minimum wage of $8.75 an hour, employees would need to work 65 hours each week in order to afford a 2-bedroom rental home priced at $742.