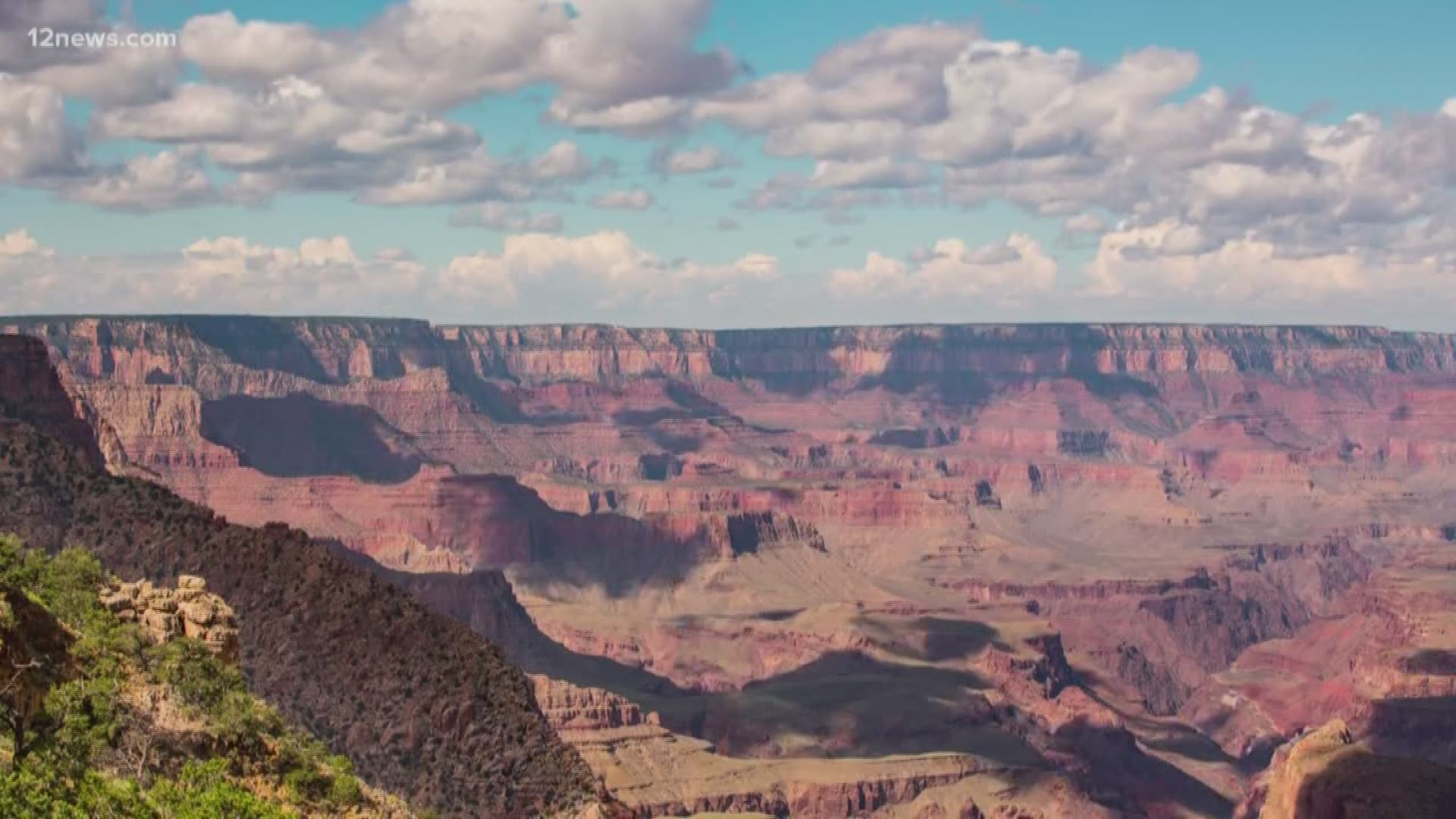 GRAND CANYON NATIONAL PARK - Arizona Governor Doug Ducey made it crystal clear on social media last week that the Grand Canyon is staying open. His support comes after he issued an executive order earlier this year, creating the Grand Canyon Protection Plan that keeps the natural wonder open, even if the feds are shut down.

But how much is it costing Arizona taxpayers to keep the Grand Canyon open?

The federal government is on day five of the partial shutdown. Ducey’s spokesperson, Patrick Ptak, says there’s a seven-day plan to keep the Grand Canyon open. It comes at a price tag of $64,383.76.

He says the money is transferred in the form of a donation from the Arizona Department of Tourism and the state’s department of parks and trails.

“Our goal is that for anyone visiting the Grand Canyon during the shutdown, that they don’t even notice that the shutdown is happening,” said Ptak.

However, with the government shutdown is on its fifth day and counting, the money set aside to keep the national park open is running out despite the governor’s support.

“If it comes to that, we will address it. The good thing is we have relationships and connections in place where, if there are additional funds needed, that can be communicated to us and we are prepared to do that,” said Ptak.