Here are the zip codes with higher unemployment rates in Arizona

The highest concentrations of individuals filing for unemployment benefits are in the Phoenix and Tucson metro areas, as well as Flagstaff and Yuma among others. 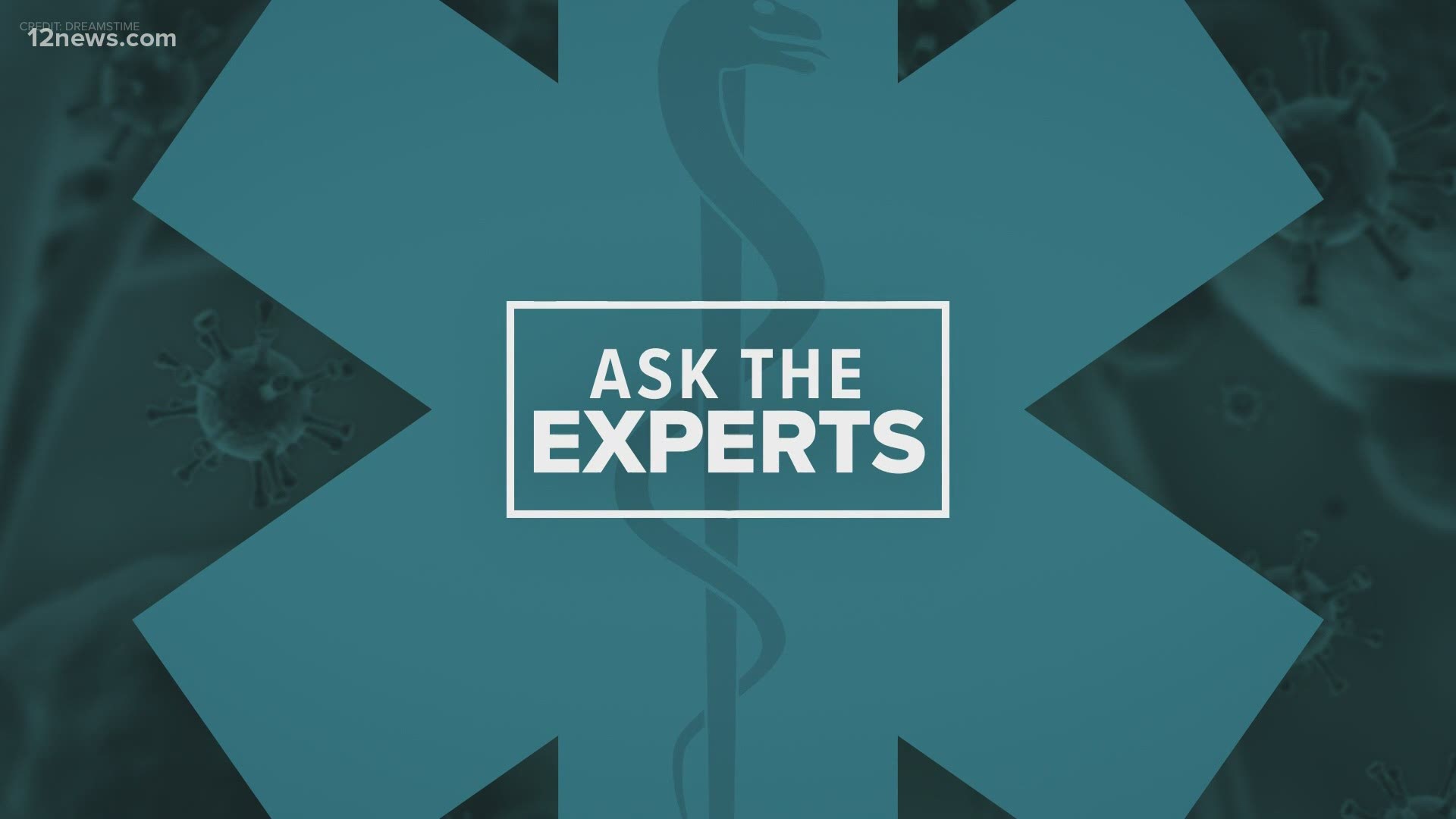 ARIZONA, USA — Nearly 39 million people have filed for unemployment in the U.S. since the COVID-19 pandemic broke.

Arizona has over half a million claims, according to DES.

The coronavirus pandemic has affected many individuals in so many different ways, one is employment. Many people lost their jobs and had to apply for unemployment benefits.

The Department of Economic Security and the Maricopa Association of Governments joined forces to provide unemployment claims by zip code in Arizona from a two-month period - March 14 to May 14.

The zip codes with the biggest populations, such as Phoenix and Tucson, are high in the list.

Other cities such as Flagstaff and Yuma also have a high rate of individuals who have filed for unemployment benefits.

The zip code with the highest claims during the two-month window is 85364 in Yuma with more than 6,700 claims.

In the Phoenix metro area, ZIP codes with the highest numbers of unemployment claims are:

“We can use that knowledge to target resources to the local economies that need help the most,” said Mesa Councilmember David Luna and Vice-Chair of the EDC.

- Nearly 39 million have filed for unemployment since virus hit

- Q&A: Safety a big concern as workers return to their jobs