'Heinous and unforgivable': Puppies recovering after being shot with BB gun in Pinal County, rescuers say

Follow Your Heart Animal Rescue is asking for donations to help the puppies with their treatment.

CASA GRANDE, Ariz. — A Valley animal rescue is asking the community for donations after four puppies were found with what appeared to be BB gun wounds.

Follow Your Heart Animal Rescue wrote in a Facebook post on Monday six puppies were found in a rundown house in a rural area south of Casa Grande. The mother was not around. Two puppies were already dead and four were taken to an animal hospital.

"One was shot through his back end and the bullet lodged in his throat," the post said.

That puppy was struggling to breathe and could not be saved. It had to be euthanized.

"This is a heinous and unforgivable crime against innocent creatures. We also are scared to think what could have happened to mom," the post said.

The animal rescue is collecting donations for the pups' treatment and a reward for information on who shot the puppies. 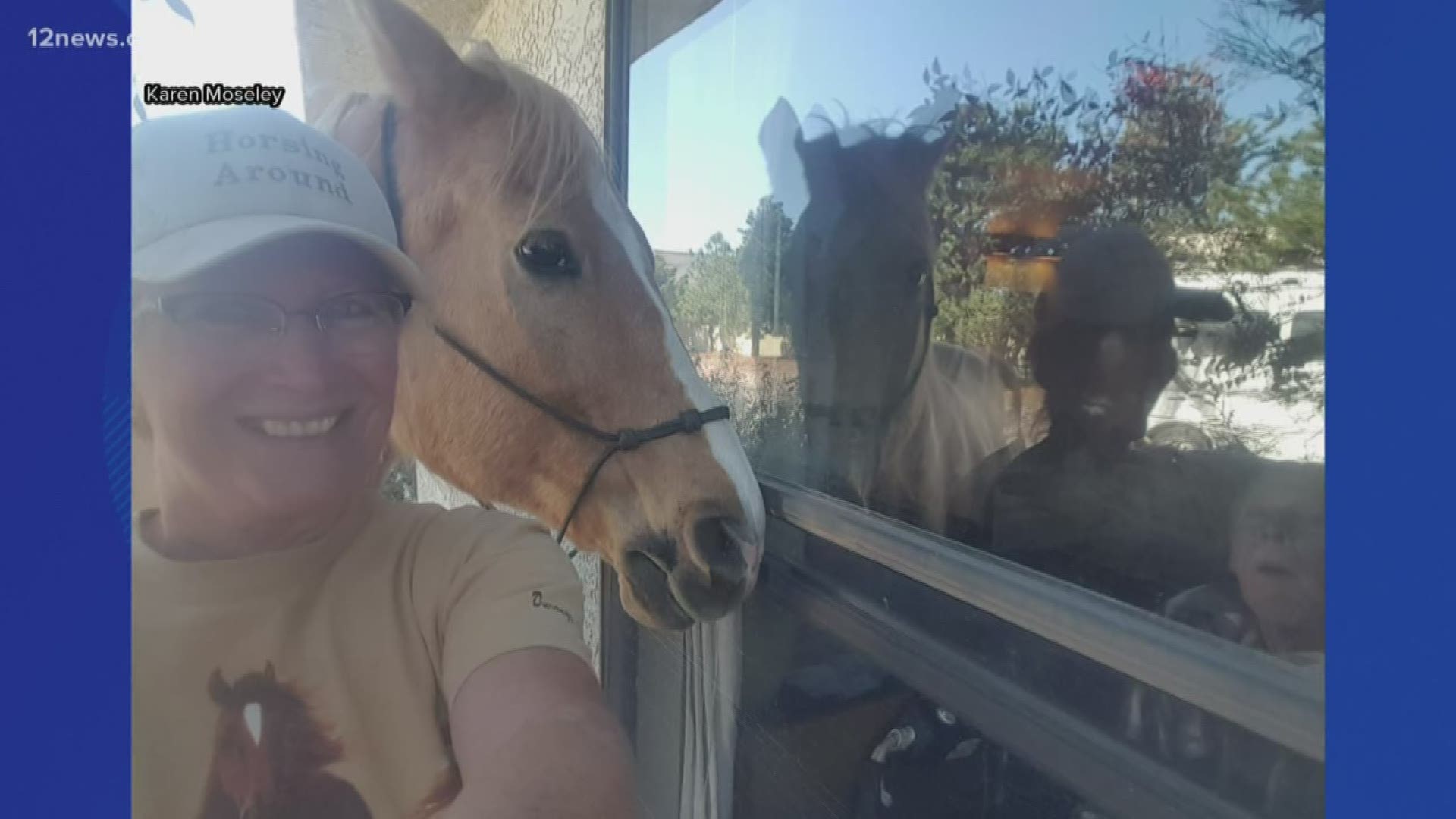