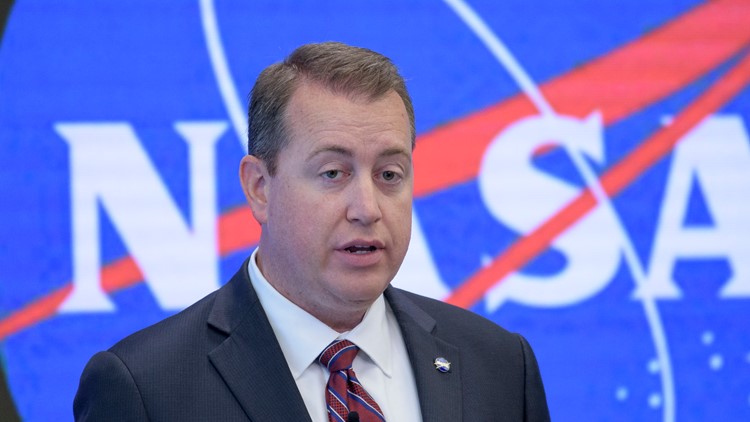 Photo by: AP
FILE - In this June 7, 2019, file photo, provided by NASA, NASA Chief Financial Officer Jeff DeWit speaks during a news conference in New York. DeWit is stepping down as chief financial officer at NASA, leaving a job he accepted nearly two years ago after helping run President Donald Trump's 2016 election campaign. DeWit said Wednesday, Feb. 12, 2020, he will return to Arizona and has no plans to seek another elected office.( Bill Ingalls/NASA via AP, File)

His last day will be Thursday.

DeWit said Wednesday he will return to Arizona and has no plans to seek another elected office.

Instead, he says he will work in the private sector and try his attend all his three daughters’ sports and school events.

He resigned as state treasurer in March 2018 after he was nominated by Trump to the post overseeing the space agency’s $22.6 billion budget.