Dyrell Lopez was heading to school at Florence High School when he was found unconscious about a half mile away back in August. 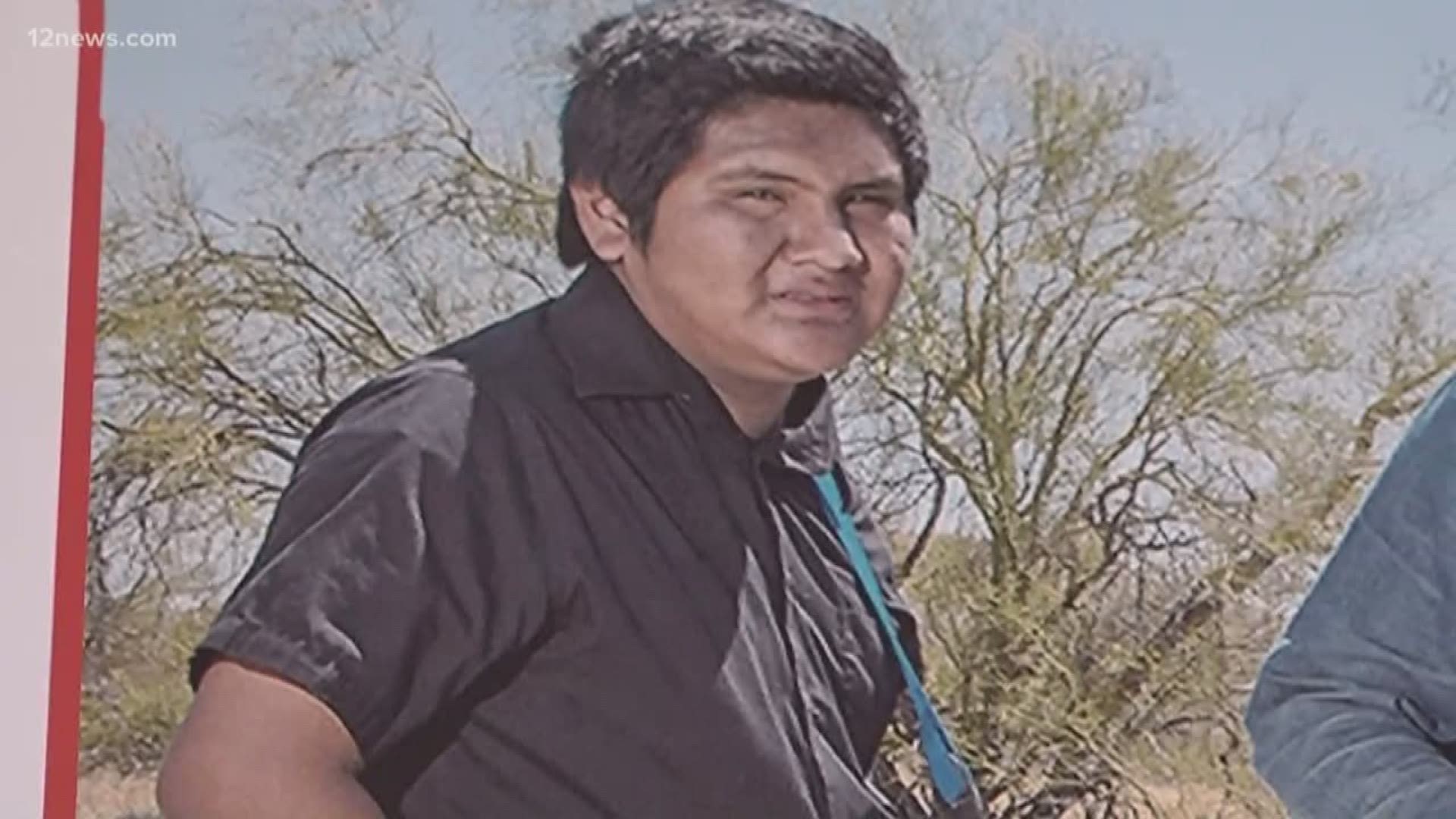 PINAL COUNTY, Ariz. — Editor's Note: The above video is from previous coverage of Lopez's sudden death.

The teen unexpectedly died on Aug. 19. His family said he was walking from home to school. He was found unconscious about a half mile from school on Butte Avenue.

Lopez's grandfather, Ron Joaquin, told 12 News at the time someone who was passing by saw the ninth-grader and attempted CPR, but it was too late.

According to the medical examiner's office, hyperthermia is a condition when the body's temperature is extremely above average and dehydration describes the loss of water.

Students remembered Lopez with a small memorial near the spot where he was found lying unresponsive.