The website now directs visitors to a banner titled, "backpage.com and affiliated websites have been seized." 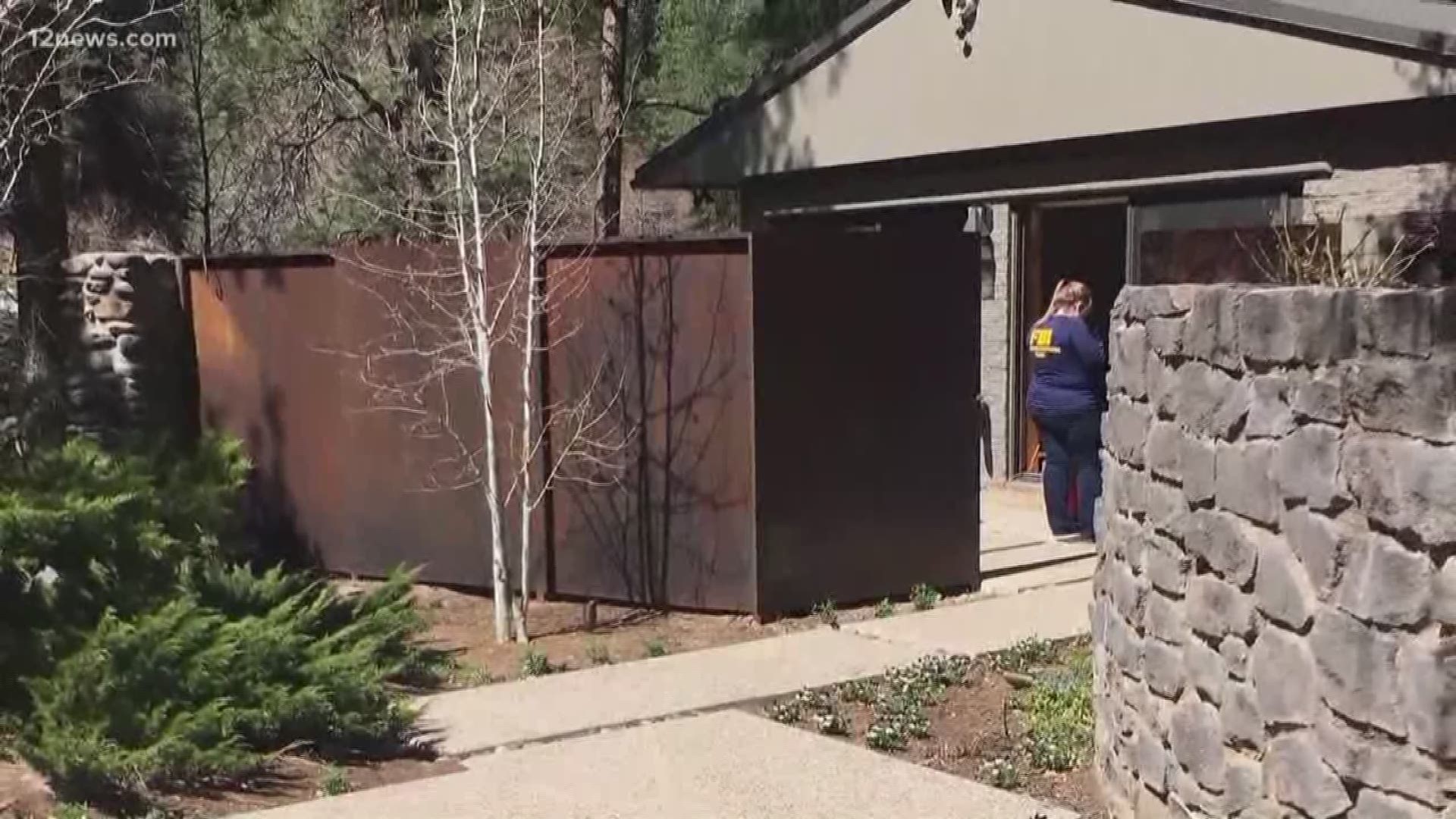 The FBI referred further questions to the U.S. Department of Justice, which later confirmed the Backpage website had been seized.

The website now directs visitors to a banner titled, "backpage.com and affiliated websites have been seized."

The text of the banner further states the website was seized as "part of an enforcement action by the Federal Bureau of Investigation, the U.S. Postal Inspection Service, and the Internal Revenue Service Criminal Investigation Division, with analytical assistance from the Joint Regional Intelligence Center."

Backpage, started by Lacey and Jim Larkin, former Phoenix New Times execs, is a classified ads website. The site's controversial adult section has often come under fire for allegations of prostitution and the sex trafficking of minors.

Federal prosecutors said it was the online version of adult-oriented classified ads and that the operators knew many were for prostitution.

Court documents say some women were forced into it, through threats or intimidation, and that several were children, some as young as 14.

Investigators say in the 14 years it was in operation, the site earned more than $500 million.

Friday's charges do not accuse the defendants of child sexual exploitation. But a Justice Department official said the site's operators turned a blind eye to it and should have known children were being victimized.