Modifications to the victims' boat caused electricity to discharge into the surrounding water. 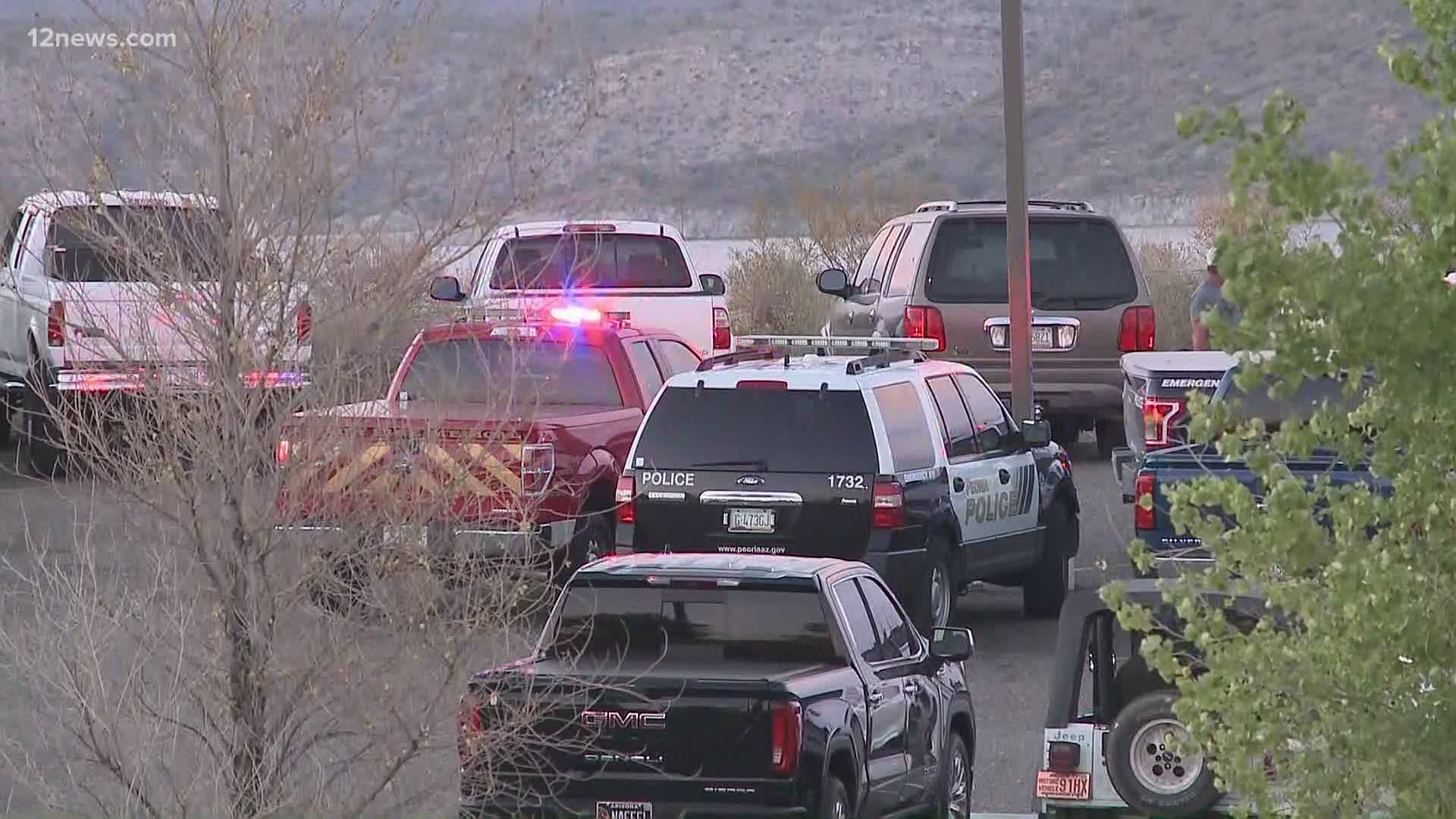 PEORIA, Ariz. — The source of an electric current that led to the electrocution and drowning death of two brothers Sunday was found to be a problem on their boat, detectives said.

Detectives found bypassed safety measures and compatibility issues with an electrical system on the boat, in a report released by the Maricopa County Sheriff's Office Wednesday.

Timothy Miller and Michael Miller died in the incident that started at 6:30 p.m. Sunday night at the Scorpion Bay dock at Lake Pleasant.

The electrical current in the water was found to be from the victims' boat. Detectives found electrical safety features were bypassed and modifications were improperly done to the power system.

Detectives determined the electrical infrastructure at Scorpion Bay Marina was safe and operational. No other boats were affected. 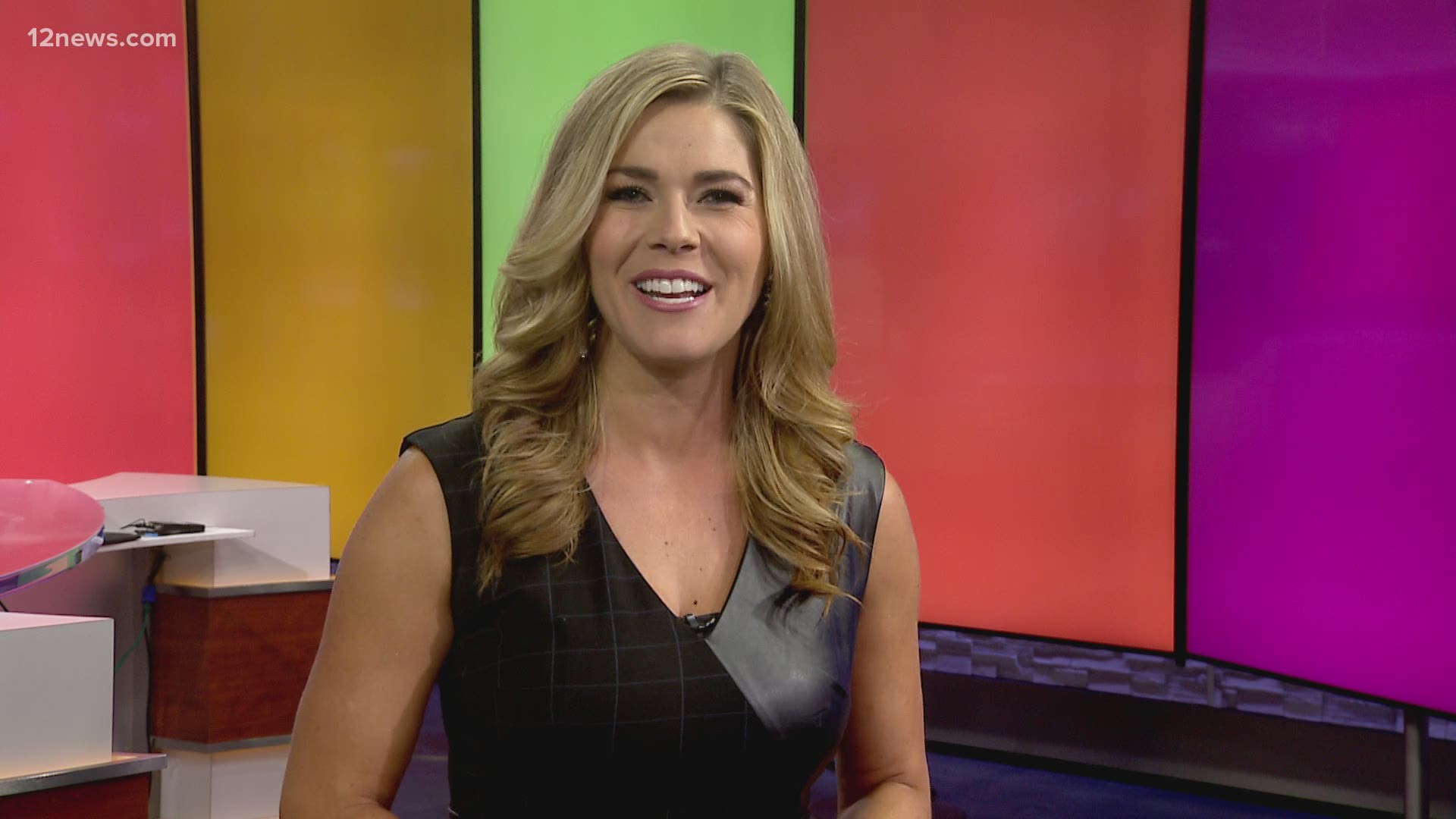