Universal licensing allows people who move to Arizona to use the licenses they got in other states in fields like cosmetology, real estate, nursing, and optometry. 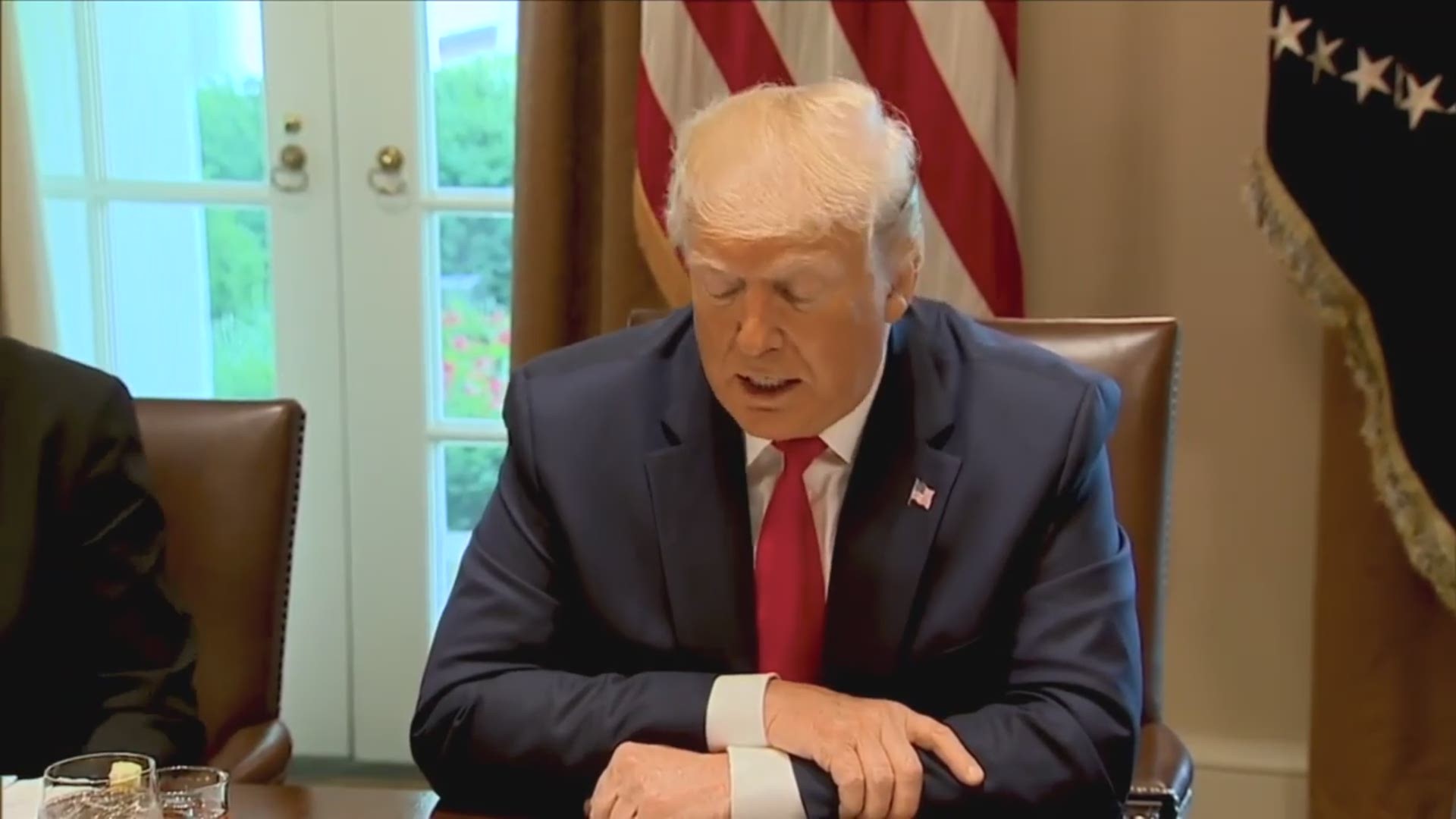 PHOENIX — Arizona Gov. Doug Ducey made a stop at the White House on Thursday to discuss how to reduce barriers to enter the workforce.

The Republican governor was among a number of bipartisan state leaders who met with President Donald Trump for a "working lunch," as the White House called it.

Ducey said in a statement that he shared how Arizona is "eliminating burdensome government regulations" and "paving the way for opportunity" for residents.

"I look forward to putting into practice the ideas and policies discussed today so Arizona can continue to be a national leader in growing jobs and opportunity," part of the statement read.

The meeting with the president came two months after Ducey signed a bill automatically granting occupational licenses to anyone who moves to Arizona with an unblemished credential from another state.

Trump, in a video released by the governor's office, applauded Ducey for "pioneering the change" by passing the legislation.

"We hope that other states are going to follow Arizona's lead," Trump said.

Universal licensing recognition allows people who move to Arizona to use the occupational licenses that they earned in other states. These occupations include, according to the Arizona Registrar of Contractors: