This Arizona high school is banning backpacks in an effort to keep its students safe, district officials recently announced. 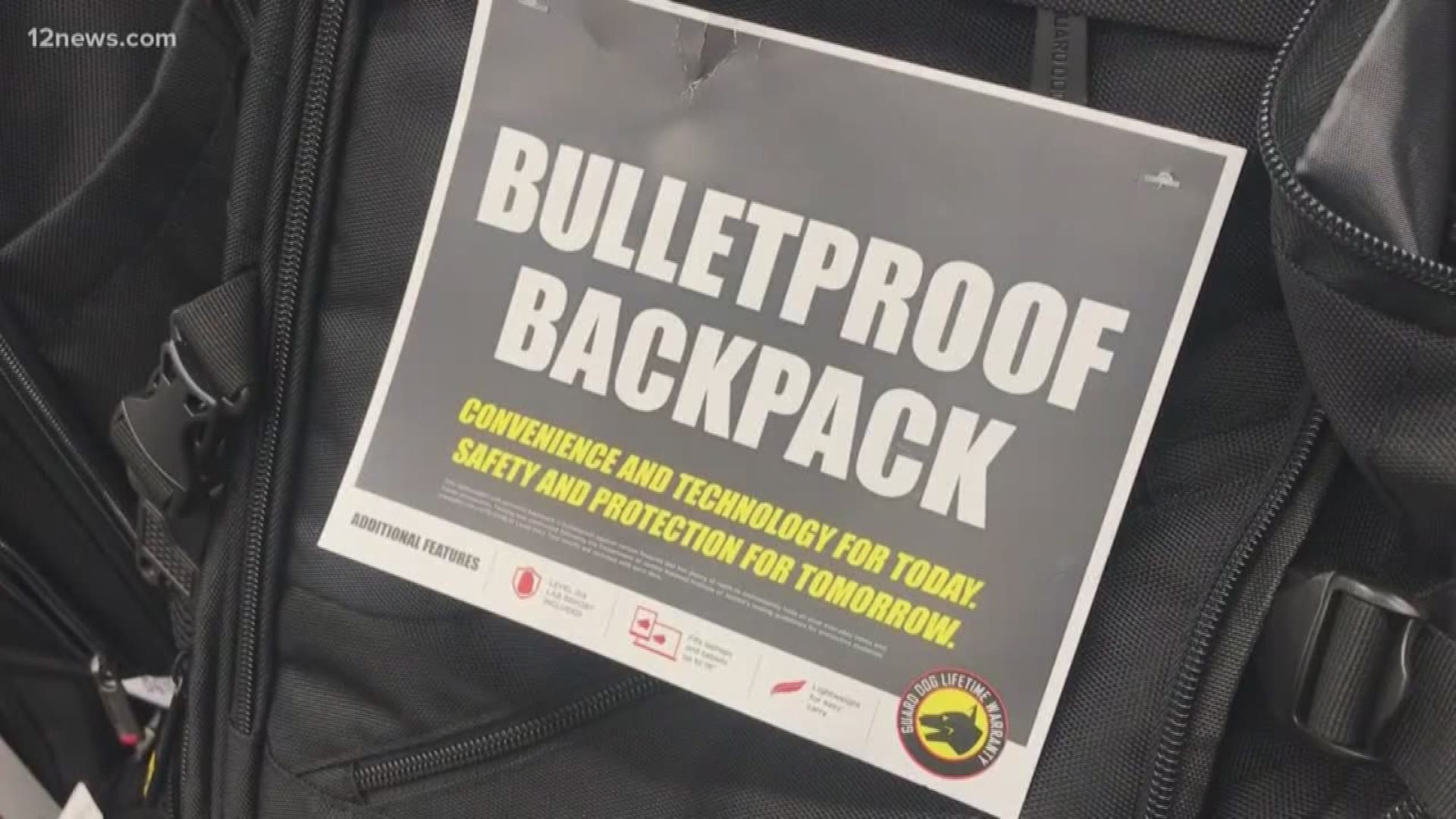 Editor's note: The above video about bulletproof backpacks is from a July 31 newscast.

A high school in southeastern Arizona is banning backpacks and other large bags on campus in an effort to protect students.

Starting Monday, students at Douglas High School will only be permitted to use a clear backpack, clear tote or plastic storage bag to carry their items.

The Douglas Unified School District said on Facebook that district and school administrators made the decision "for the safety of our students."

A graphic of the new Douglas High School bag policy shows that a clear tote that is made of plastic, vinyl or PVC and no larger than 12 inches by 6 inches by 12 inches was among the bags allowed.

Other acceptable bags were a clear, resealable, one gallon plastic storage bag and a small clutch bag or wallet that is about the size of a hand.

Clear backpacks were initially not allowed in the first announcement of this policy, but the district later clarified that students could bring them. Student athletes would also be allowed to bring their team bags.

District officials added that bags may be scanned or searched.

Douglas High School is located near 15th Street and Estrella Avenue in Douglas.

RELATED: A gun was found in a 9-year-old's backpack. Parents wonder why it took so long to find out about it. 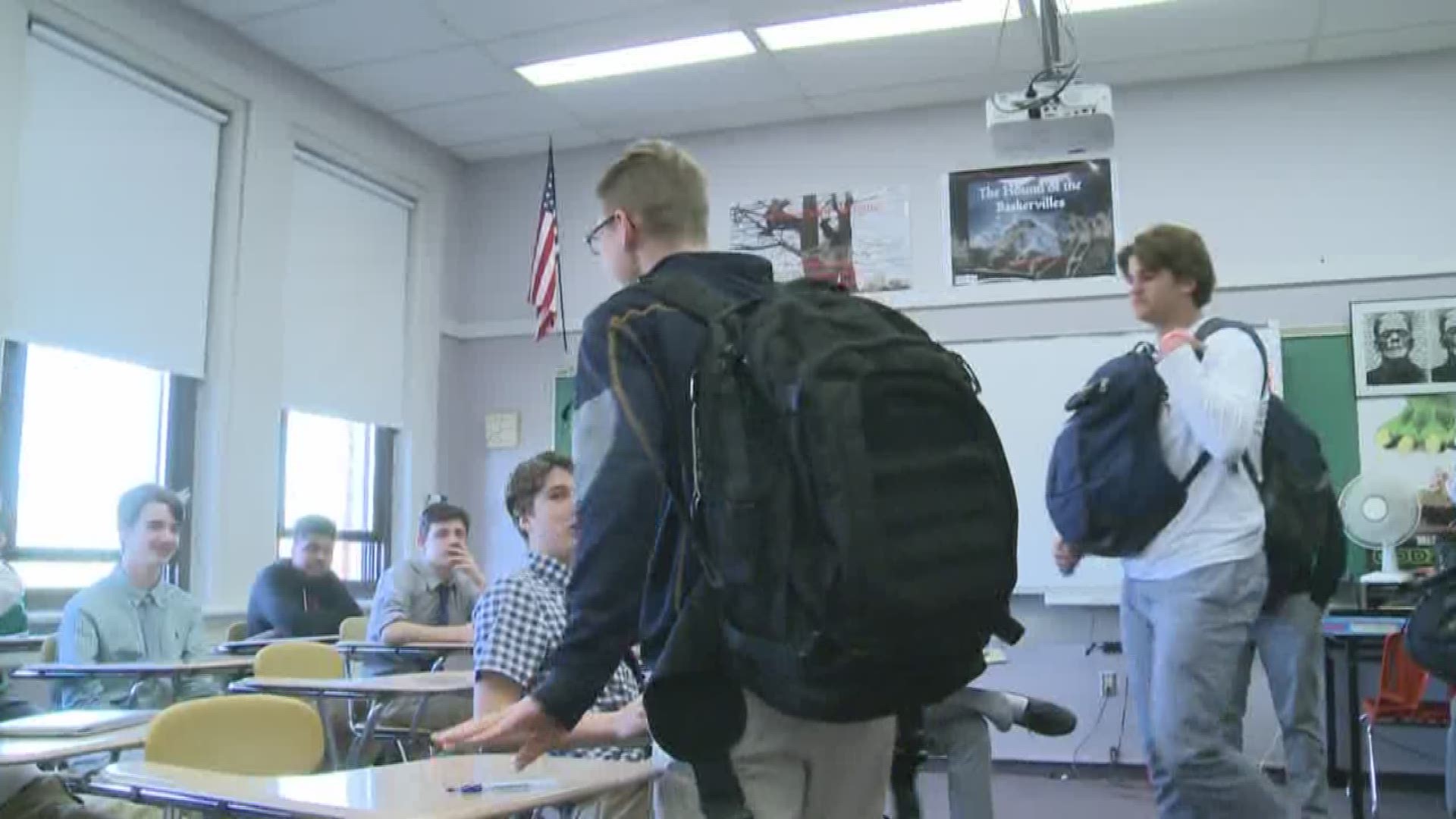