Police say DNA results indicate a match between the man and blood evidence collected at the nail salon homicide scene. 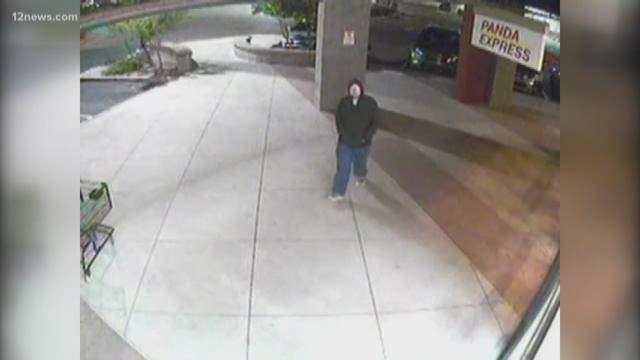 MESA, Ariz. - Police shot and killed a man Friday after he allegedly sprinted toward officers with a knife.

According to Mesa Police Department, the shooting happened near Baseline Road and Monte Vista Drive in the Monte Vista Trail Park community.

The person killed was the suspect in the murder of a woman at a nail salon, according to the woman's family. The Mesa Police Department confirmed this on Saturday.

Officers were alerted by a tip from the public that led them to the area. Police said they gathered enough evidence to take Race into custody. Investigators became aware that Race had a reported history of mental illness and was known to possess numerous knives.

Police said Race came toward officers with a knife when they tried to apprehend him. Police deployed bean bags, and an officer discharged a firearm after they failed, police said.

Medical assistance was provided, but Race was pronounced dead on scene.

According to police, the mobile home is located next door to the shopping plaza where the nail salon is located.

Family of woman murdered at nail salon searches for answers

Investigators also collected several knives from Race's home. Additional forensic testing will need to be conducted to determine if the evidence collected was involved in the nail salon homicide, police said.

Police do not know the motive for the crime.