The ruling relies on a contract that said if the couple's relationship ended, both needed to agree to have a baby or the embryos would be donated. 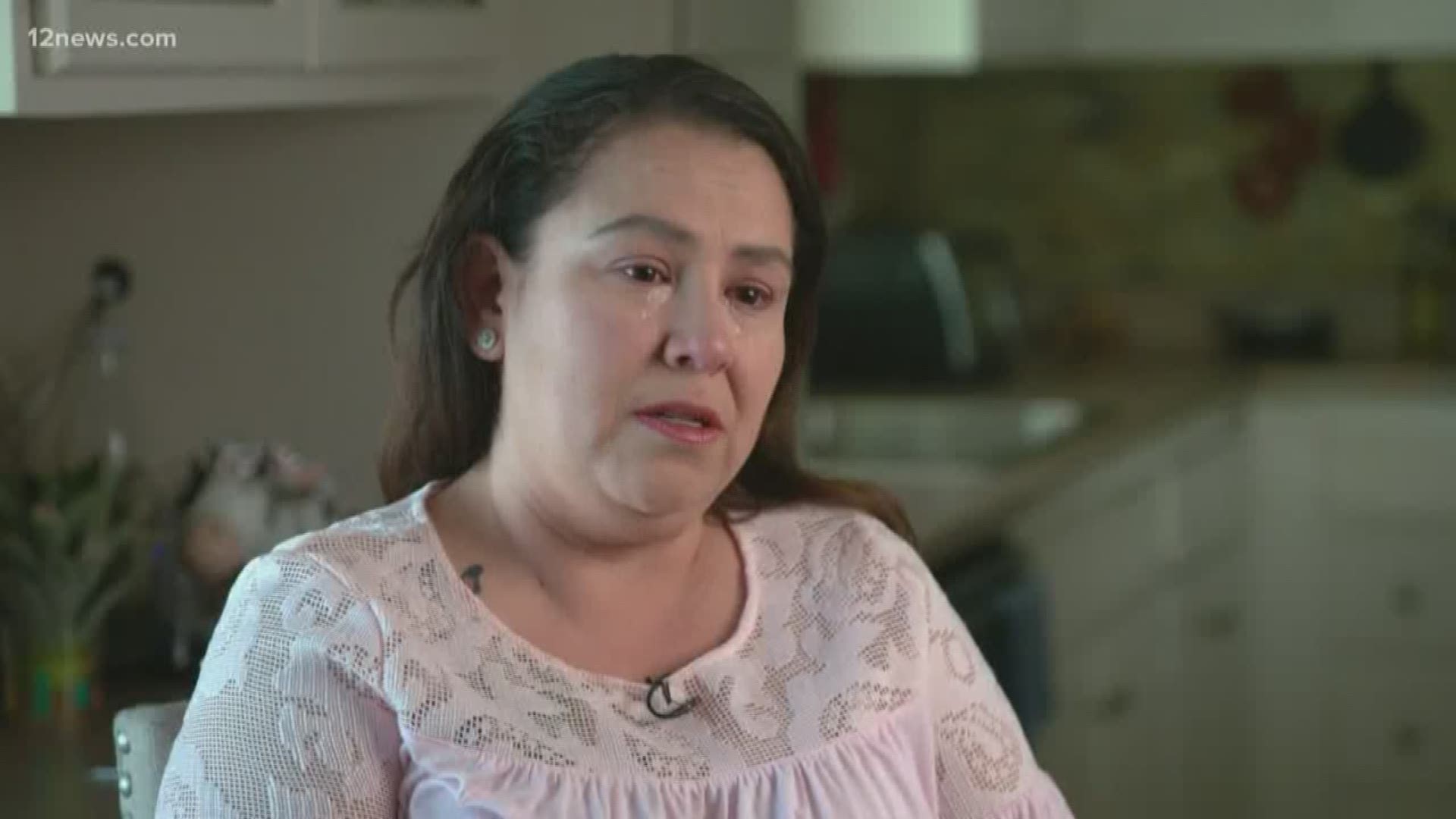 The Arizona Supreme Court says a woman can't use her frozen embryos to have a baby because her ex-husband doesn't want to have children.

The Supreme Court's Thursday ruling relies on a contract the couple signed with the fertility clinic that said if their relationship ended both needed to agree to have a baby or the embryos would be donated.

The ruling overturned a Court of Appeals decision that said Ruby Torres would be allowed to have the embryos implanted because the contract left it to the courts to decide.

Torres had an aggressive cancer and wanted to preserve her ability to have children after treatment. 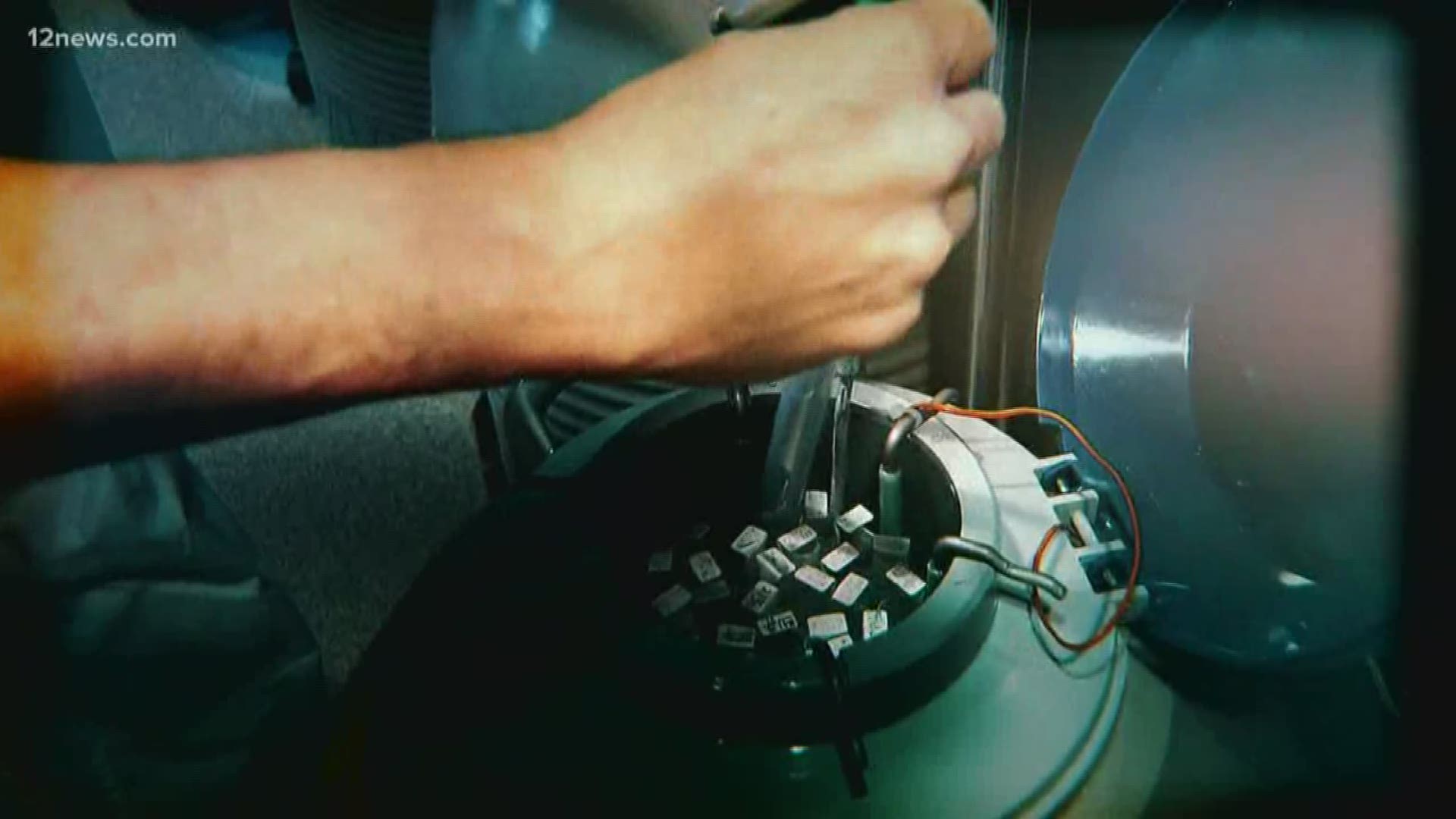 Torres' lawyer Stanley Murray told 12 News on Thursday that his client was devastated.

"It was her only chance to have children and it's been taken away from her. So it's been very difficult for her," Murray said.

Eric Fraser, the lawyer for Torres' ex-husband John Terrell, reemphasized that his client did not want to become a father.

"She wanted to use the embryos herself and force my client to become a father against his will," he said.

• Who owns the embryos after divorce? Arizona court sides with woman in dramatic case

• Frozen embryo bill would dissolve prior agreements among couples