Lawmakers will vote Wednesday on new money for Lewis prison in Buckeye. Request comes days after supervisor told governor he was being lied to about fixed locks. 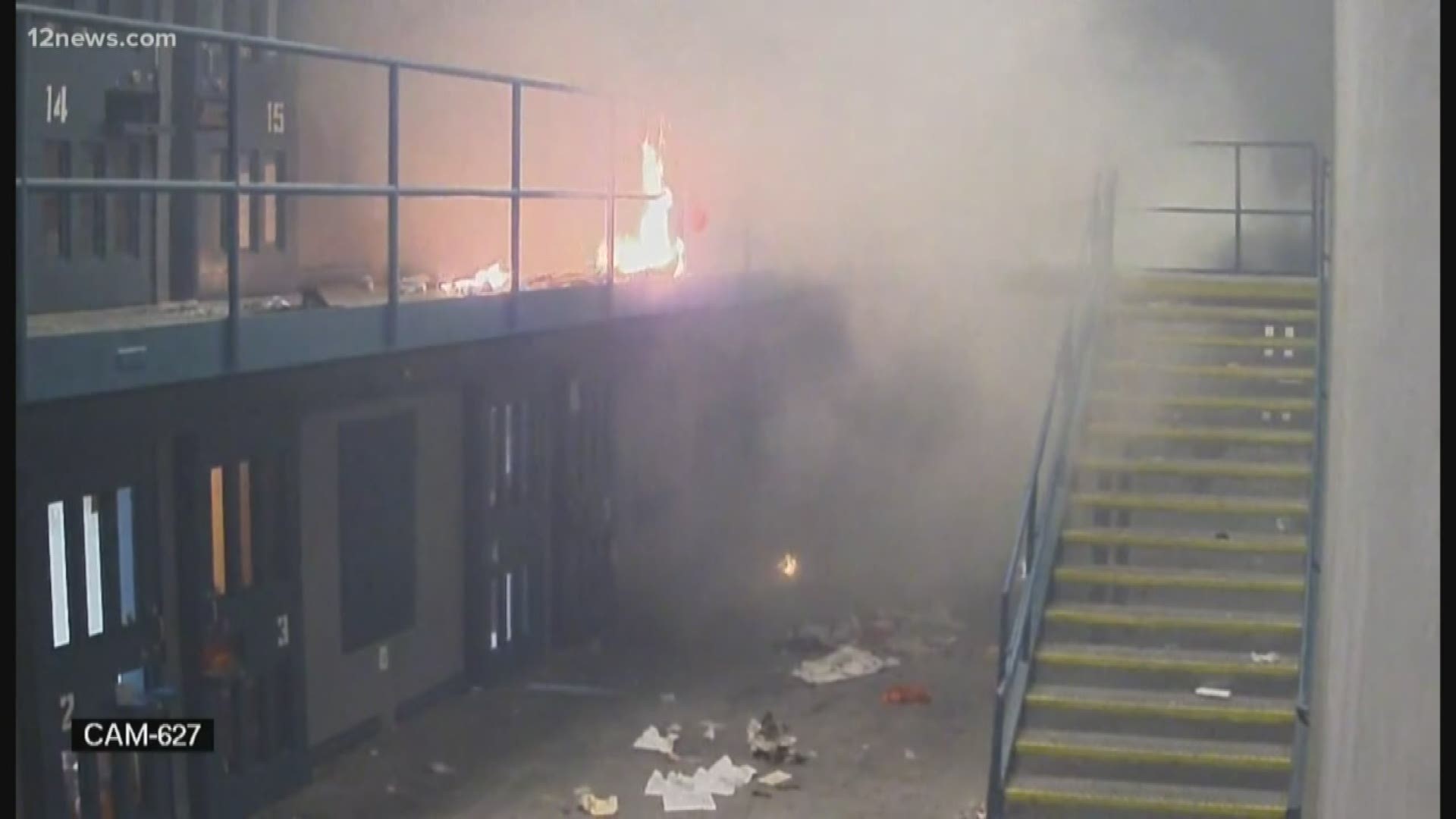 PHOENIX - Arizona's new prisons director is asking a legislative committee to approve $4.1 million to replace cell locks and the fire suppression system at the Lewis prison in Buckeye, just days after a whistleblower complaint alleged that Gov. Doug Ducey was being lied to about repairs to broken locks at the prison.

Prisons director David Shinn wants the Joint Committee on Capital Review on Wednesday to shift the money from other accounts, so the locks can be fixed by next February, a year ahead of schedule.

While JCCR meeting documents don't specifically link the whistleblower's complaint to the new request, a committee staffer makes note of the claim:

"ADC's current plan indicates the locks in these units would be addressed in 2021. Until they are replaced, ADC report they have padlocked all affected doors. The complaint suggests that the padlocking is not working or not consistently done, with inmates continuing to freely exit their cells."

"They are not related. ADC’s ongoing efforts to address the door/locking issues with a long-term solution are under way and currently ahead of schedule. The safety of our officers and inmate population is our top priority."

The capital review committee has already endorsed spending $17 million on a multiyear program to upgrade locks at several prisons.

Subsequent reporting revealed that problems with cells that don't lock have persisted for years.

Shinn's predecessor, Charles Ryan, retired last summer ahead of an investigative report that condemned his failure to get the locks fixed.

PREVIOUSLY: Prison supervisor claims broken cell locks are being reported as fixed when they're not

He claimed work reports that doors were being fixed were at times falsified. Holland estimated about "85 percent" of work orders were falsified.

“They were supposed to fix some doors. Did they do it? Absolutely not,” Carlos Garcia, head of the Arizona Correctional Peace Officers Association, said.