The Supreme Court ruled that President Donald Trump could not end legal protections for 650,000 immigrants across the U.S., about 25,000 of which are in Arizona. 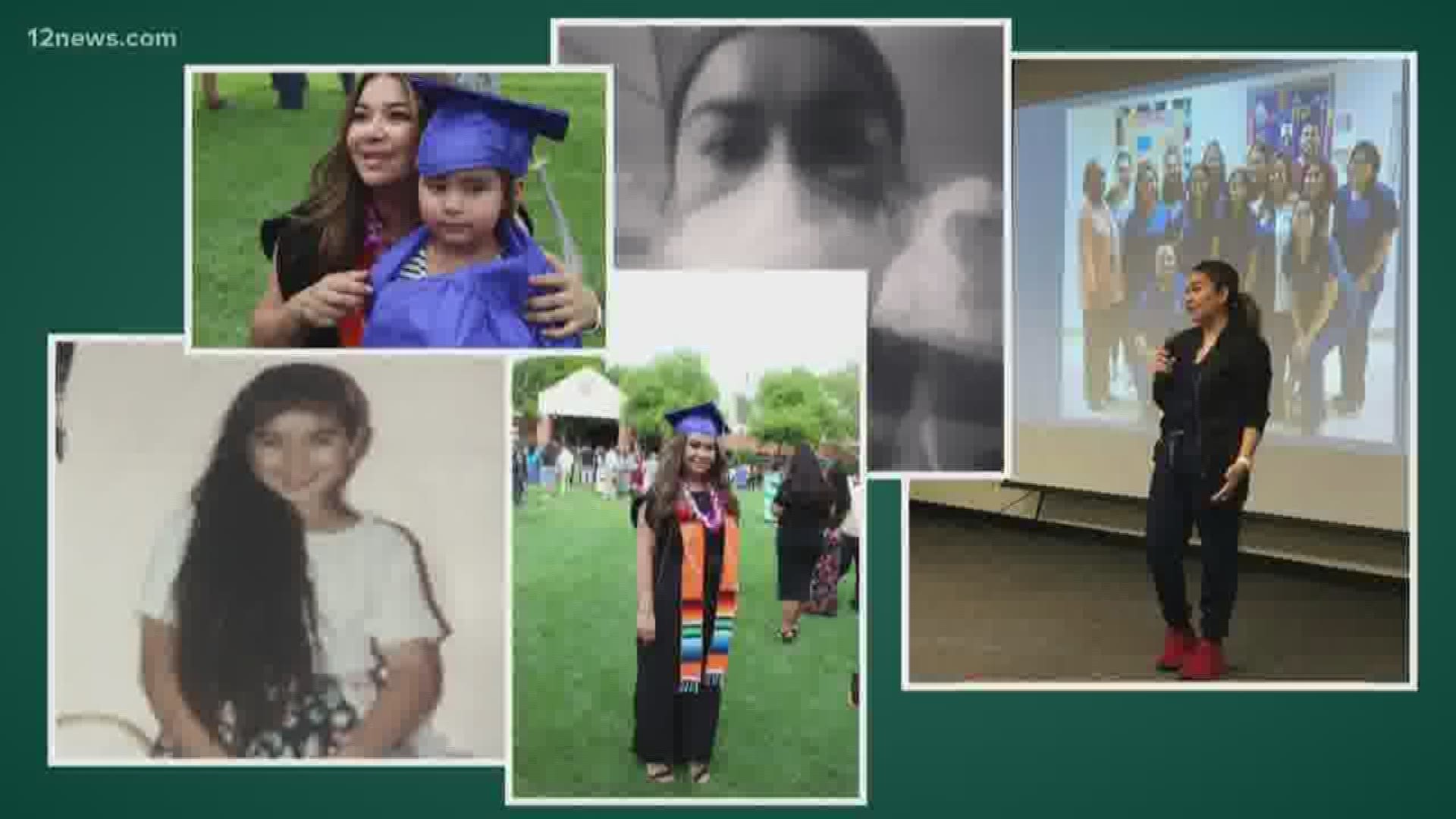 PHOENIX — Editor's note: The above video is from April. You can watch the full press conference below.

Recipients of the Deferred Action for Childhood Arrivals program who live in Arizona spoke out after the Supreme Court ruled in favor of the program on Thursday.

The Supreme Court ruled that President Donald Trump could not end legal protections for 650,000 young immigrants across the U.S., about 25,000 of which are in Arizona.

The press conference was held in front of the U.S. Immigration and Customs Enforcement field office in downtown Phoenix.

RELATED: What is DACA?

The recipients said they are celebrating Thursday's victory, but are also calling for leaders to "help dismantle the very institutions which hunt down, detain and deport not only those with DACA, but entire communities," they said in a statement.

“This win is a testament to the power we have built as a community,” said Arisdelci Gonzalez, member of LUCHA and ACE.

“Although the Supreme Court has sided with us today, we know the Trump administration has made constant attacks against us and we must be prepared to keep on fighting. We call on Congress to Pass HR6 and defund ICE, CBP, and the police departments who uphold an anti-immigrant status quo.”

Watch Thursday's full press conference in the videos below:

DACA recipients, Valley activists and local leaders give their reactions to today's decision from the U.S. Supreme Court.

DACA recipients, Valley activists and local leaders continue to give their reactions to today's decision from the U.S. Supreme Court.

HR6, otherwise known as the American Dream and Promise Act, would offer a pathway to citizenship for certain immigrants.

Under DACA, immigrants are protected from deportation and allowed to work legally, but it does not offer them citizenship.

"We stand with the black community and black undocumented immigrants and call for the defunding and dismantling of the police and call attention to their horrific policies of collaborating with ICE," the groups said in a statement. 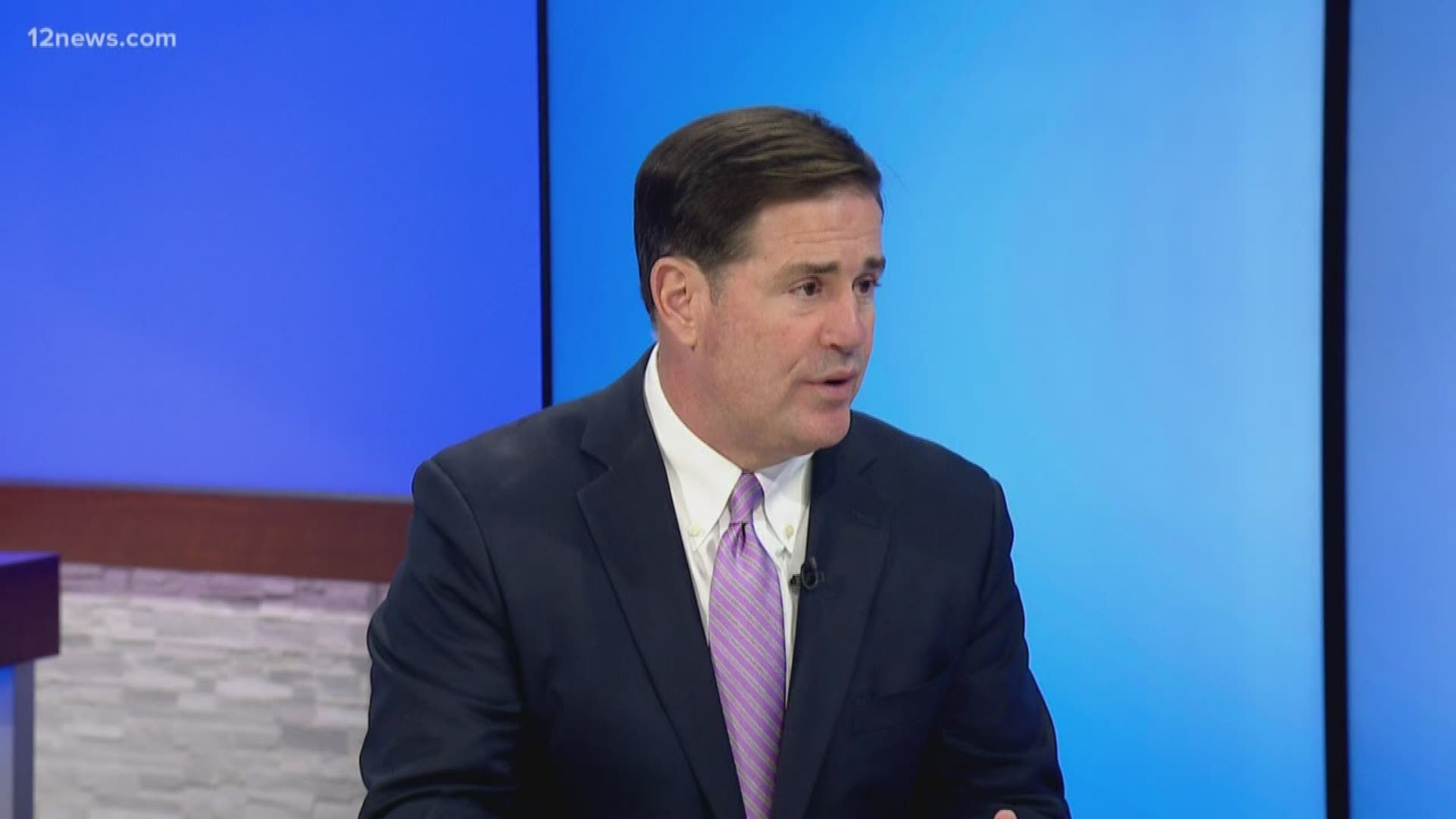 - How to understand immigration in our border state of Arizona

- Too old for DACA, man who spent 30 years of his life in U.S. is deported

- The 'DACA kids' aren't kids anymore. For many, that's a mixed blessing.

- Valley nurse, DACA recipient in the front lines of the fight against COVID-19 worries about her legal status