Could your Facebook photos be used for police facial recognition?

According to Buzzfeed News, 19 Arizona Law Enforcement agencies have used Clearview AI, a program that puts public social media photos in a database. 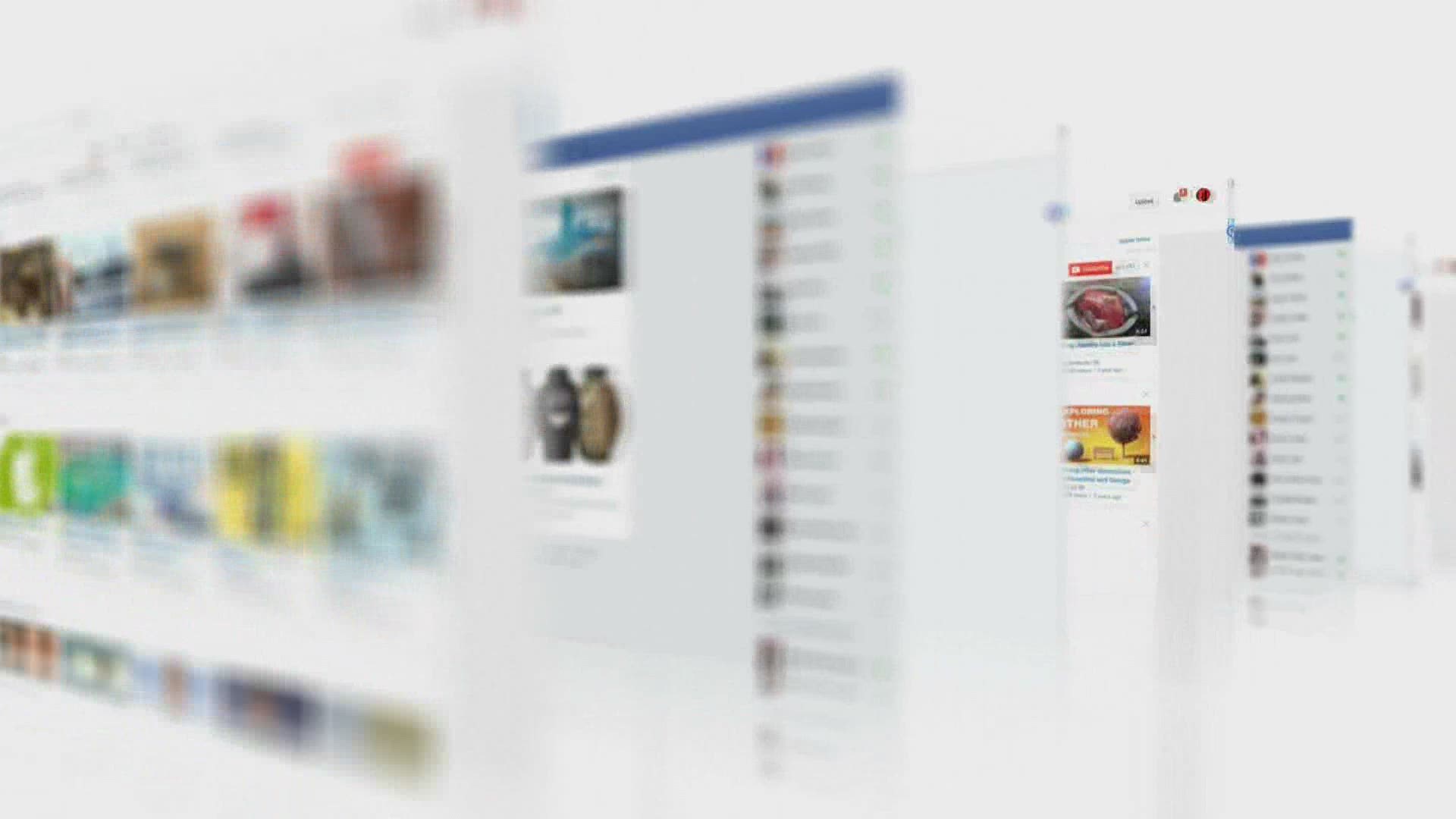 PHOENIX — Could your Facebook or Instagram photos be in a database used by police to identify criminals?

According to a report by Buzzfeed News, 19 Arizona Law Enforcement agencies have used Clearview AI. It's a company which claims to have collected billions of photos from all over the internet to use in facial recognition searches.

HOW DOES IT WORK?

Clearview AI says it has scraped publicly accessible photos from all over the Internet, including popular social media sites like Facebook and Instagram. The service claims to have billions of photos available to be searched.

In a statement, Clearview AI CEO Hoan Ton-That said, “Clearview AI is used only by law enforcement for after-the-crime investigations. We comply with all applicable laws. We only collect what is publicly available on the internet. We are proud of our role in helping law enforcement solve heinous crimes, including financial fraud and crimes against children.”

IS IT BEING USED IN ARIZONA?

According to Buzzfeed News, 19 Arizona Law Enforcement Agencies have had at least one use of the service. Some show some agencies used less than five searches. Some departments told Buzzfeed they used a testing period.

We asked multiple Valley police departments if they use or have used the technology.

Scottsdale Police told 12 News in an email they used the software on a 30-day free trial basis approximately two years ago but decided against making a purchase.

Phoenix Police said in an email, "The Phoenix Police Department does not have a contract with this company, and I am not aware of any arrests made with the help of Clearview technology."

In an email, Glendale PD said they are still using the service and it has lead to an arrest.

Glendale PD described the case it was used for: "Individuals in a stolen car were involved in a hit and run accident where they ditched the vehicle and then went into a local business and attempted to steal the keys/car of an employee there, and also robbed several patrons."

"The female suspect was apprehended and stated that she only knew the first name of the male suspect. Upon searching the stolen car, there were several IDs found which had different names, but the same picture of a male who matched the suspect description."

"That picture was entered into Clearview which gave a return of a male with the same name that the female had given. That male was identified and was found to have several felony warrants. He was later apprehended without incident."

WHAT ARE THE CONCERNS?

“It's happening on a scale that is unmatched and unprecedented,” Nathan Sheard, with the Electron Frontier Foundation said. “Our bill of rights were there to balance public safety with civil liberty.”

Sheard said this type of facial recognition could have a chilling effect on protected rights. He said If the technology could be used to identify those at a peaceful protest, it may discourage some from using their first amendment rights.

Sheard also believes there are privacy concerns, as the software often takes photos without the owner's consent.

“It's an investigative tool that adds, it squares the amount of information available to them," Jeff Hynes, a professor at Glendale Community college and former Phoenix Police Commander said.

Hynes said there are no federal laws that prohibit the use of facial recognition technology. He said that officers are trying to solve crimes, and if there is a tool that can help do that, they will use it.

Hynes said he believes there will eventually be lawsuits which will determine what is allowed and what isn't.