The first remains were found off Contreras Road in a remote area. 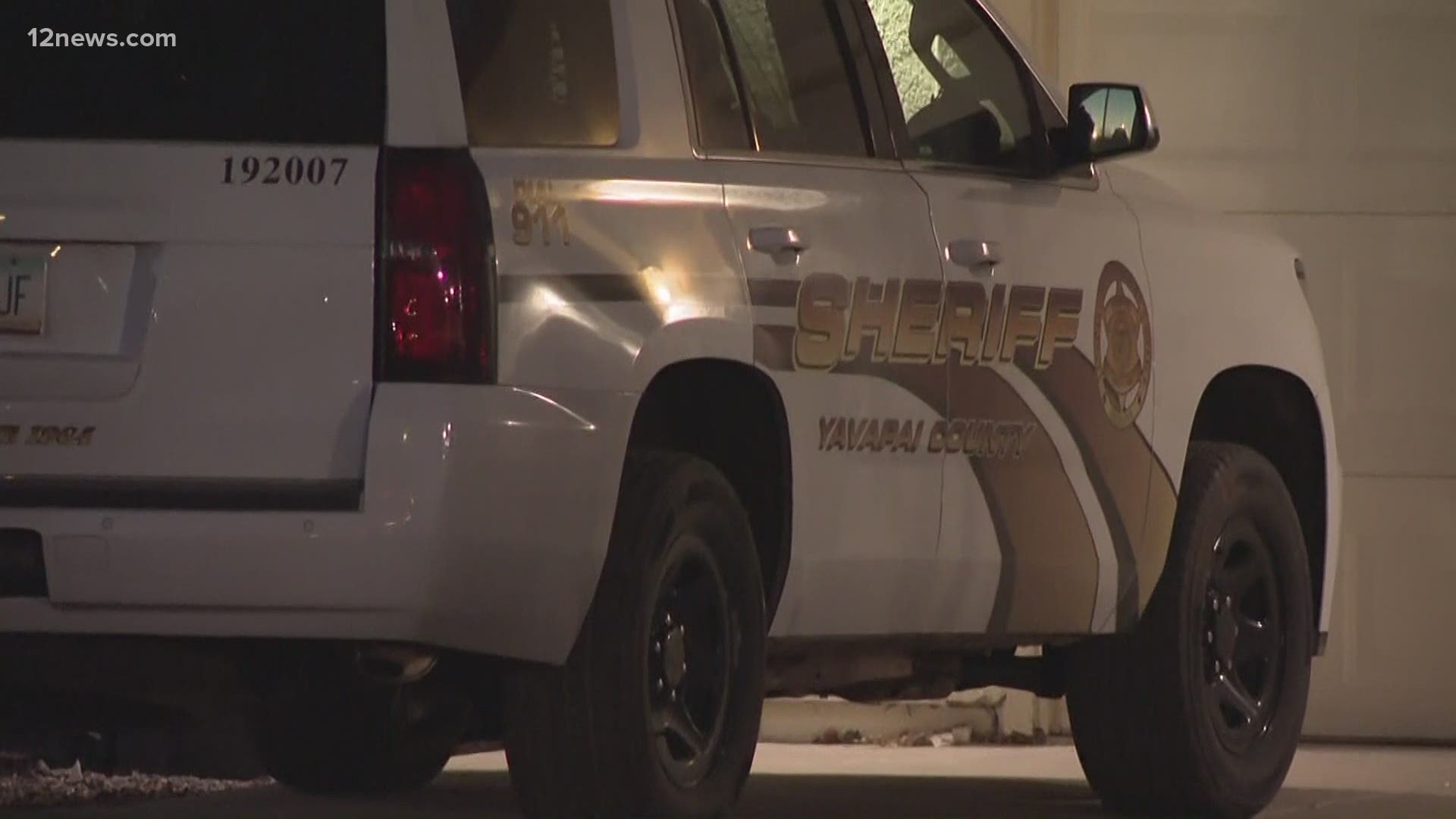 PRESCOTT, Ariz. — Note: The video above is about a crime in Yavapai County earlier this month.

Human body parts that authorities say may have been intended for medical research were found this weekend in northern Arizona.

According to a statement released Sunday by the Yavapai County Sheriff’s Office, deputies were notified about the remains near Prescott on Saturday and an examination confirmed they were human. This was in a remote area off Contreras Road, north of Iron Springs Road (County Road 10), outside of Prescott.

A second site with additional body parts was discovered Sunday. This was in the Camp Wood area off Williamson Valley, northwest of Prescott.

The Sheriff’s Office says it is treating the investigation as a homicide but the Yavapai County medical examiner says it appears the remains from both sites are from a medical institution and were intended for use in the educational and research field.

The medical examiner's office is trying to trace their origins, based on tags that were found among the body parts. Meanwhile, authorities are using drones and police dogs to search the two areas near Prescott, which is north of Phoenix.

YCSO asks hunters with game cameras in the area to check for suspicious activity.

Detectives found large gauze covers in the area. Some refer to these kinds of covers as "puppy pads." They ask anyone who has found anything similar to call YCSO or Yavapai County Silent Witness at 1-800-932-3232.

RELATED: Woman dead after being shot by Phoenix police