The fire had grown to 2,993 acres as of Monday morning. It's seven miles north of Black Canyon City. 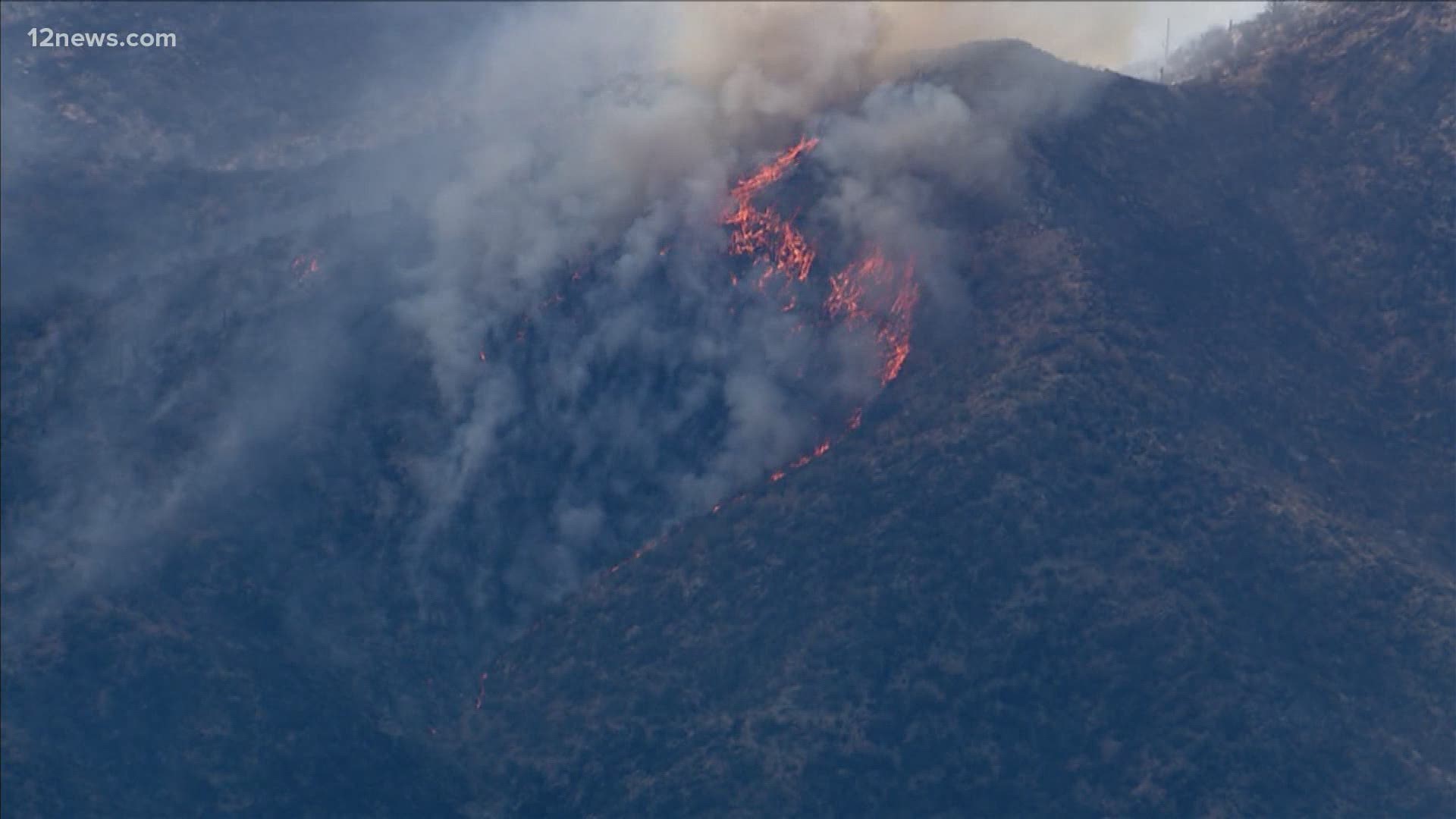 A wildfire was burning Friday morning west of Interstate 17 between Black Canyon City and Cordes Lakes.

The Bureau of Land Management reported the fire had burned 2,993 acres and is at 84% containment as of Monday morning.

The fire was spotted at 9:44 a.m. Friday and was driven north by strong winds.

The fire is within one mile of Bumblebee and 2 to 3 miles from Cleater, Ariz.  Residents in Bumblebee were asked to get ready to evacuate, but the "Set" order has been rescinded.

Daisy Mountain Fire and Medical said in an earlier tweet that no structures were threatened and I-17 was not impacted.

Crews were fighting the fire from aircraft and helicopters carrying water buckets were on scene.

It is believed to be human-caused, but is under investigation.

Photos: Bumble Bee Fire along I-17 north of Phoenix 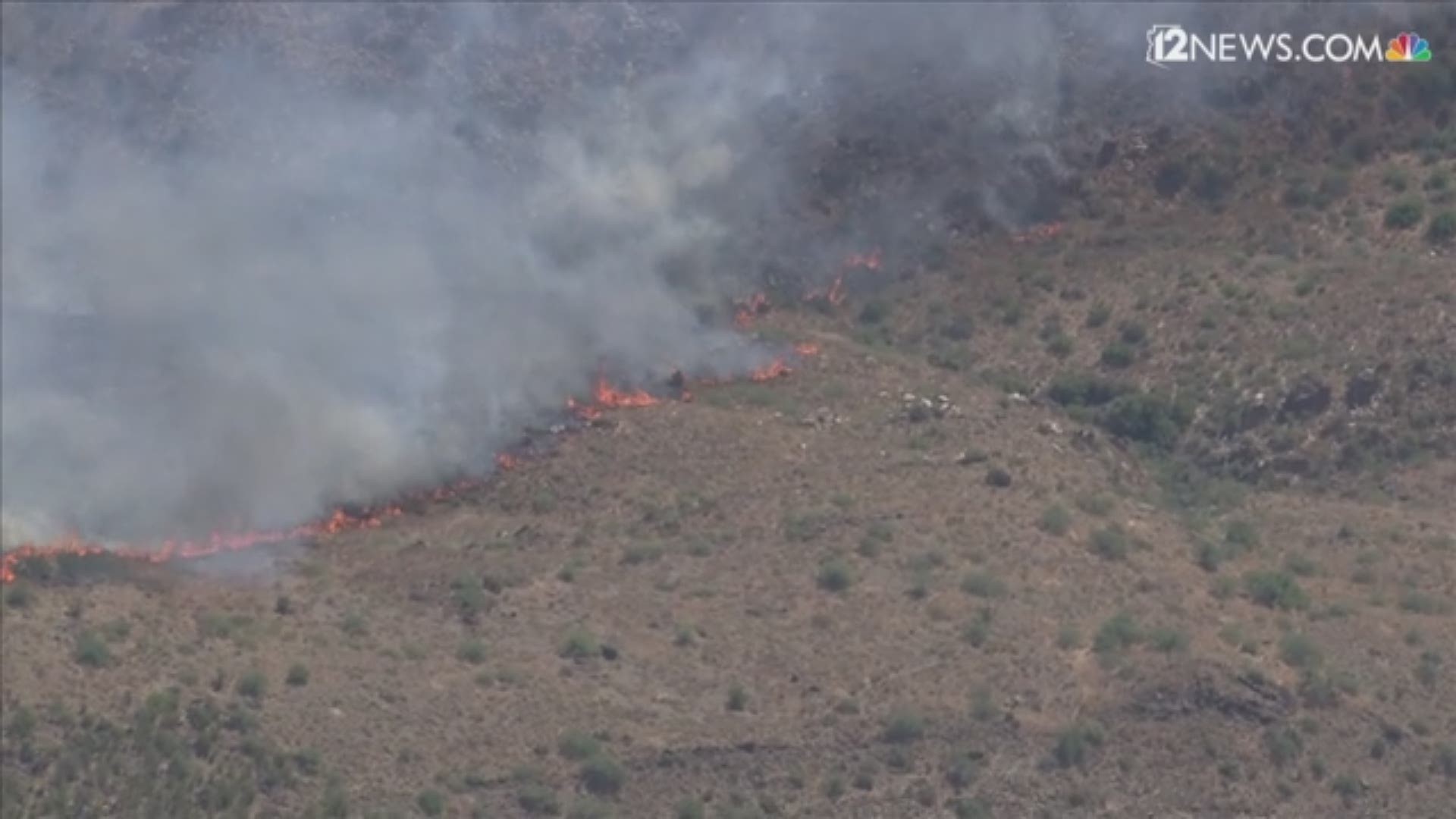 There are no evacuations currently in place. The communities in Bumble Bee and Cleator are in the "Ready" status of the Ready-Set-Go program.

This is a developing story. Stay with 12 News for more information.