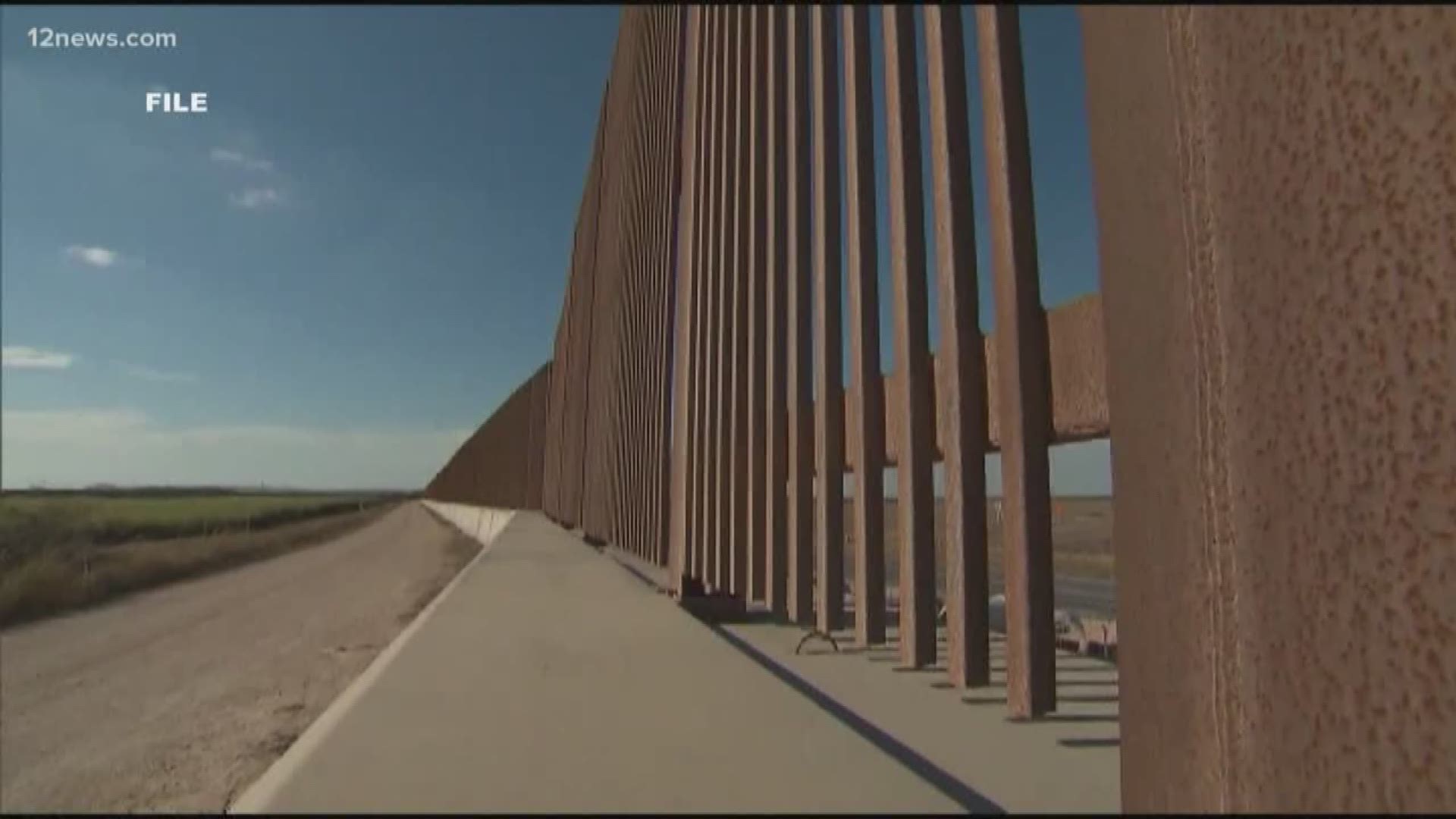 PHOENIX (AP) - A volunteer for group that offers aid to immigrants crossing the desert has been arrested in southern Arizona. He is also an instructor at Arizona State University, the school confirmed to 12 News.

READ: The attorney representing Warren says the timing of the arrest is suspicious

"Mr. Warren was not acting in his capacity as an ASU employee at the time of the alleged incident and we have no reason to believe it will impact his ability to fulfill his current duty with the university," a university spokesperson said in a statement to 12 News.

Group volunteer Caitlin Deighan stopped short of calling the arrest retaliation, but says she believes it looks suspicious to have charged Warren so close to the release of the videos.

The Border Patrol didn't immediately respond to an email seeking comment on Deighan's claim that the timing of the arrest was suspicious. 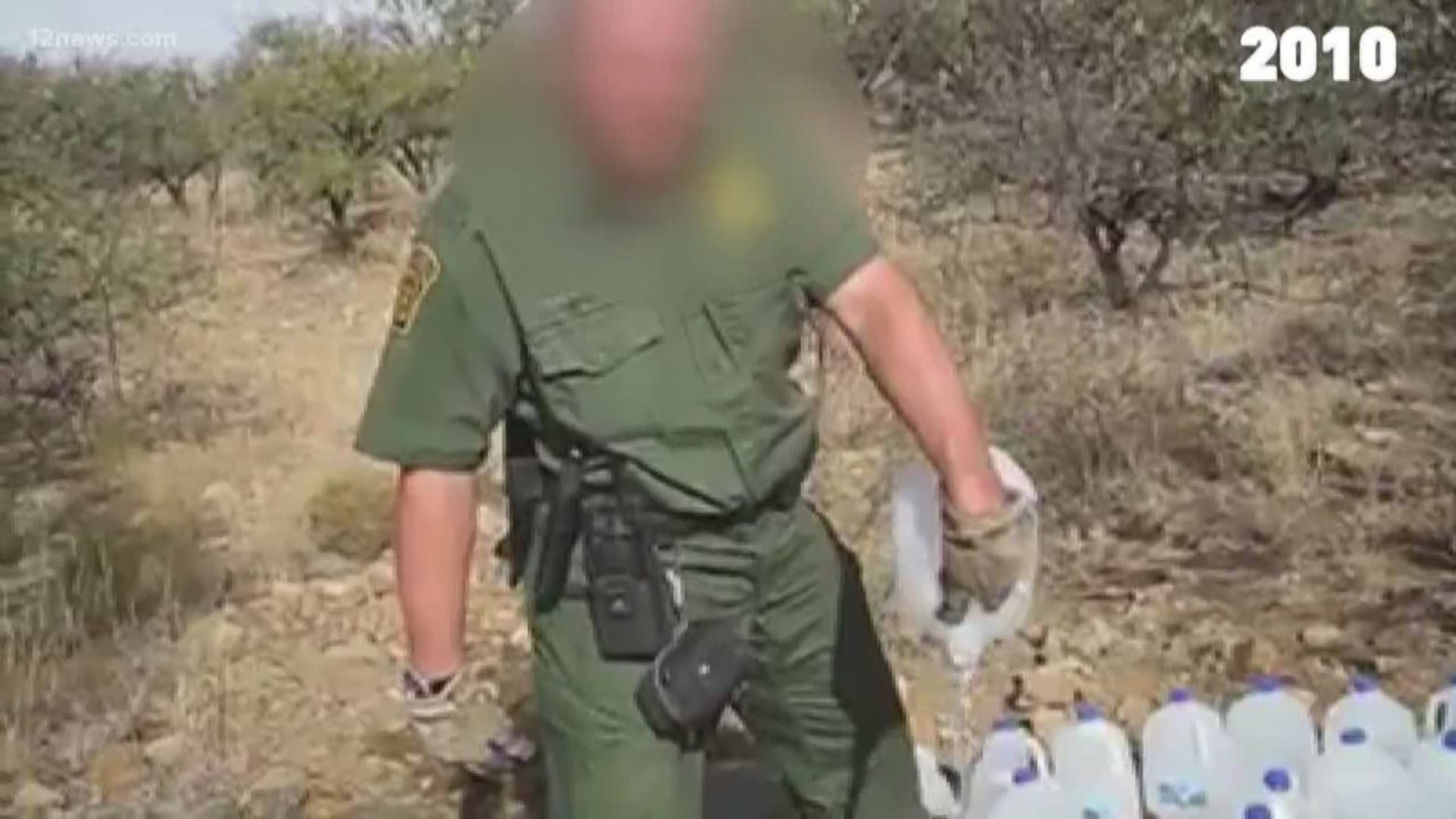 Warren was arrested Wednesday after agents conducted surveillance on a building in Ajo where two immigrants were given food, water, beds and clean clothes.

12 News contributed to this report. 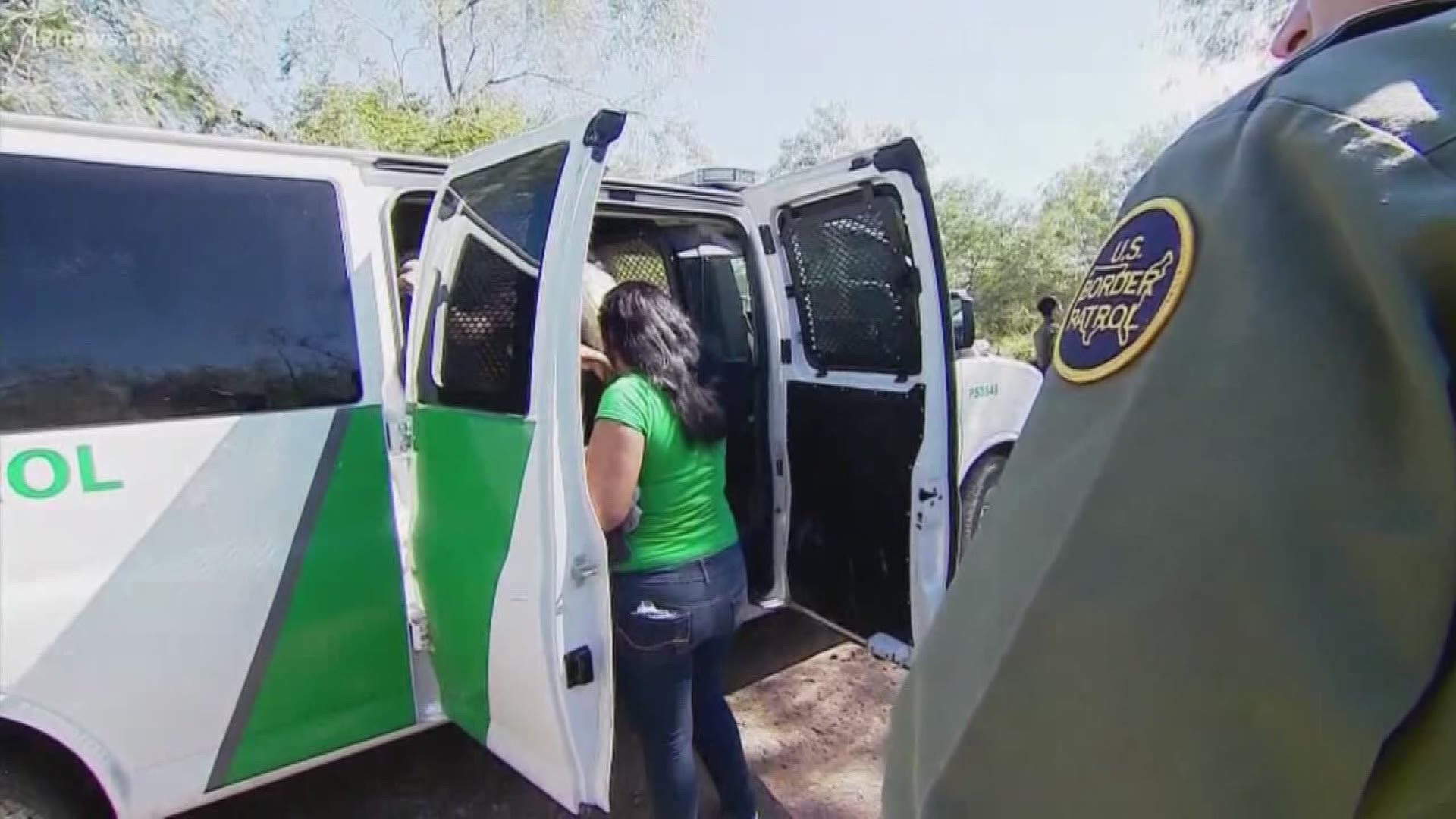