Map: Looking to win the lottery? Here are Arizona's luckiest places to buy a ticket

The Arizona Lottery released data on which of the state's lottery retailers have sold the most high-value winning tickets. Here's what the data shows. 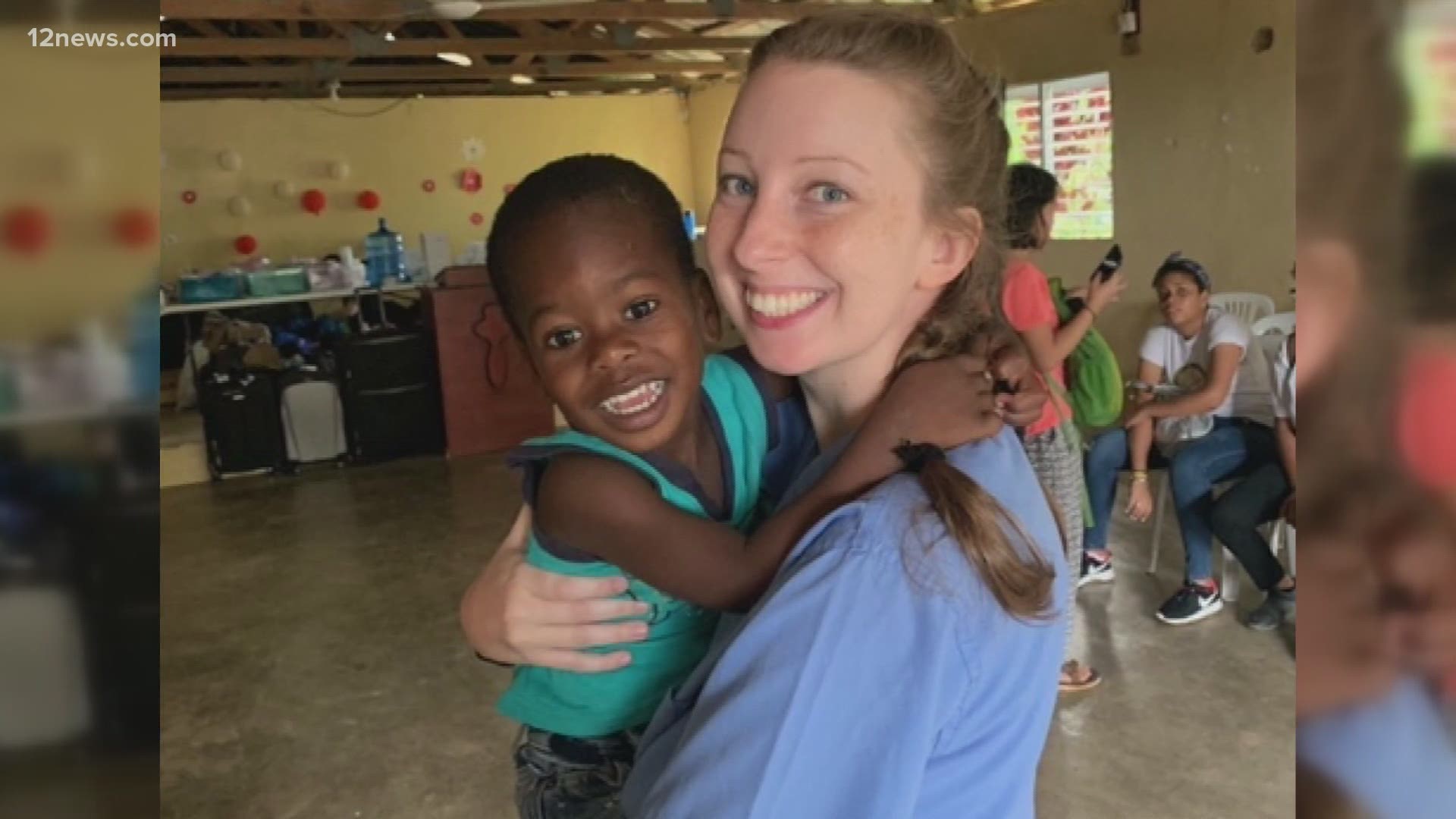 Numerous retailers across the Valley have seen lottery players win some high-value prizes over the past five years.

But where is the luckiest place to buy a lottery ticket in Arizona if you're hoping to win big?

The Arizona Lottery released its updated rankings for which of Arizona's stores have sold the most lottery tickets that have won at least $10,000.

Here is what the data said are the state's most lucky lottery stops:

The data show that the Yuma Road Fry's Food Store in Goodyear holds the title for having the most high-value winning lottery tickets. However, the QuikTrip on Camelback Road in Phoenix has a large number of wins as well, as the largest value ticket sold on the list at $1,502,356.

A lack of retailer diversity can be found in this list. The majority of the luckiest spots are taken up by Fry's-owned properties, followed up by QuikTrip locations.

See the full data from the Arizona Lottery here.

Did you miss something from Today in AZ? Find some of our favorite moments from the morning show crew on our 12 News YouTube playlist here.