'Change the culture:' Arizona police officers open up about PTSD in 12 News survey

94% of officers who responded to our survey say there is a stigma within law enforcement when it comes to seeking help for emotional issues. 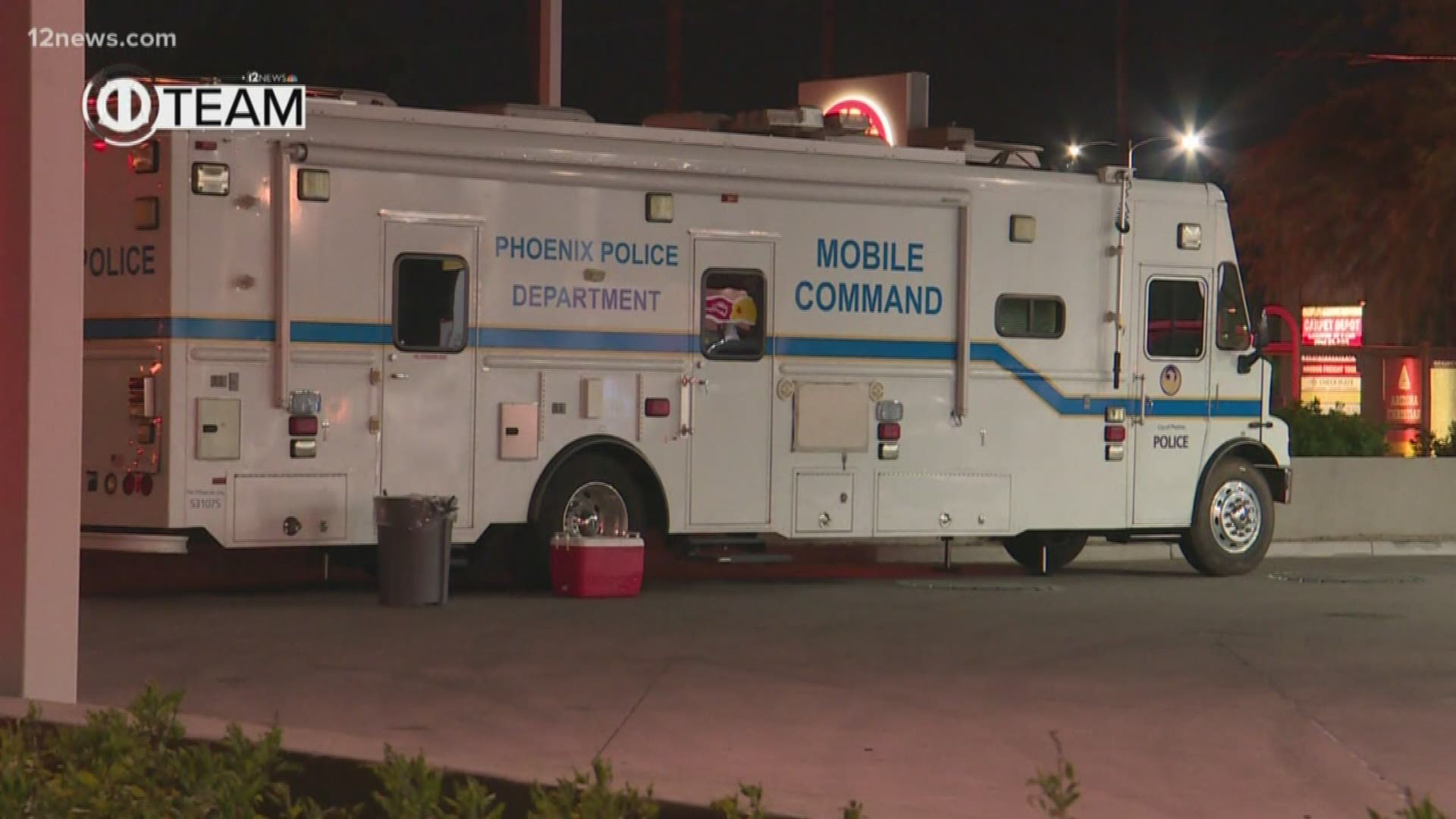 PHOENIX — Post-traumatic stress disorder. It's an epidemic among law enforcement and it appears to be growing.

For at least the past three years, more police officers across the nation have died by suicide than in the line of duty.

“This is a very real problem and it’s going to get worse if we don’t get out in front of it," said Jason Mow, a former Phoenix Police Officer and now public information officer for P.I.S.T.L.E, a Valley group helping officers treat PTSD.

12 News partnered with the Phoenix Law Enforcement Association and the Arizona Police Association to send out an anonymous survey to police officers in an effort to find out how they are doing and what they think the state and their departments can be doing better to solve this growing problem.

Out of more than 50 officers who responded to the survey, 92% say they have experienced critical stress on the job.

“It saddens me that that's where we are still," said Rebecca Tiger.

12 News shared the survey results with Rebecca Tiger. Her ex-husband and former Phoenix Police Officer Craig Tiger died nearly five years ago after losing his battle with PTSD. He took his own life.

Tiger thought things would be better by now but still, according to the 12 News survey, 94% of officers believe there is a stigma within law enforcement when it comes to seeking help.

“When I hear you know of so many people dying it's sickening because it just shouldn't happen," said Tiger.

Just this year, Arizona lost another officer to suicide. Flagstaff Police Officer Daniel Beckwith was also struggling with PTSD after an officer-involved shooting which happened about one year before his death.

"Not one more because I believe no one should die from PTSD. It's treatable," said Tiger.

“Those officers are human beings too," said Mow.

Last year, Arizona took a step in the right direction by passing "The Craig Tiger Act." It requires police agencies to cover 36 visits to a licensed treatment professional following a critical incident. It requires time spent in treatment to be compensated. The bill also calls for a comprehensive study of PTSD claims.

In the 12 News survey, officers were given an open writing section where they proposed solutions. Some of those include:

1 / 8
12 News
We partnered with Arizona's largest police unions on an anonymous survey of mental health and PTSD. Here were some suggested solutions.