The data that reveals how many times customers had their electricity turned off because of unpaid bills will be included in the commission's annual utility reports. 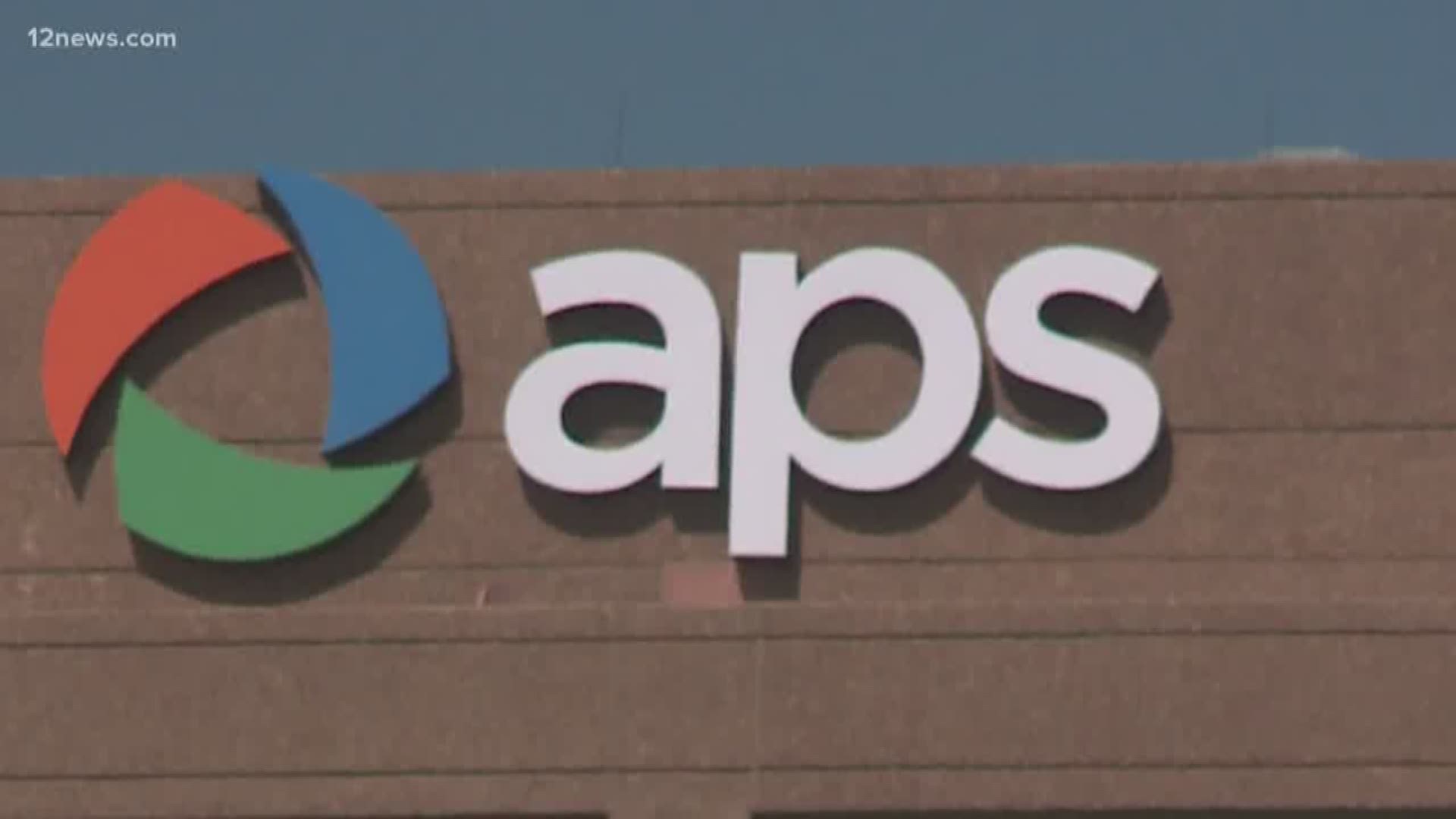 PHOENIX — The Arizona Corporation Commission (ACC) has reversed course on a decision to delete “shut-off” data from annual utility reports. As 12 News reported last week, the commission’s staff made one significant change to its annual electric company survey: the omission of shut-off/disconnect information.

PREVIOUSLY: 1 in 10 APS customers lost service for unpaid bills in 2018

The data reveals how many times customers had their electricity turned off because they did not pay their bills. A core purpose of the Arizona Corporation Commission is to ensure electricity companies provide affordable rates.

The omission angered consumer advocates who questioned why the commission’s staff would make it more difficult to access shut-off information.

On Tuesday, a spokesperson for the commission told 12 News the ACC staff reversed their decision. The staff sent official requests to 16 electric utilities and 216 water utilities for supplemental shut-off/disconnect information. Those companies are directed to provide the information by June 30.

“Our utilities division will reevaluate the use and usefulness of the annual report content for future reports,” said ACC media relations representative Holly Ward.

Ward said Utility Department Director Elijah Abinah oversaw the original decision to delete the data. Abinah told 12 News through the ACC spokesperson that no one influenced his decision to remove the data. Rather, the omission was the result of his decision to carry out a 2016 Corporation Commission directive to improve water and wastewater utility reports.

The shut-off/disconnect information was the only major category to be removed from the 2018 report template.

In response to the reversal, consumer advocate Stacey Champion said she remains suspicious about why the omission happened in the first place. Champion has been gathering electrical shut-off data to compare it with heat-related emergencies and deaths.

She was particularly concerned about APS shut-offs. Last year, APS had a 50% increase in shut-offs compared to the previous five years.

“I personally find the timing of the shutoff/termination data omission to be beyond concerning, and it smells fishy,” Champion said by email. “If Utilities Staff, as well as Commissioners are not monitoring upticks to the tune of nearly 50% increases in shutoffs when determining whether or not to impose a rate hike on customers, or closely monitoring this information after rate hikes are imposed, something is severely wrong with this picture.”

The statistical spike was the result of a ripple effect caused by fewer shut-offs in the previous year, an APS spokesperson said. She told 12 News the increase was not the result of higher electricity rates.