Jenna Monet, 23, and her husband Derrick were driving along Interstate 70 in Indiana when the Tesla they were driving crashed into the back of a fire truck. 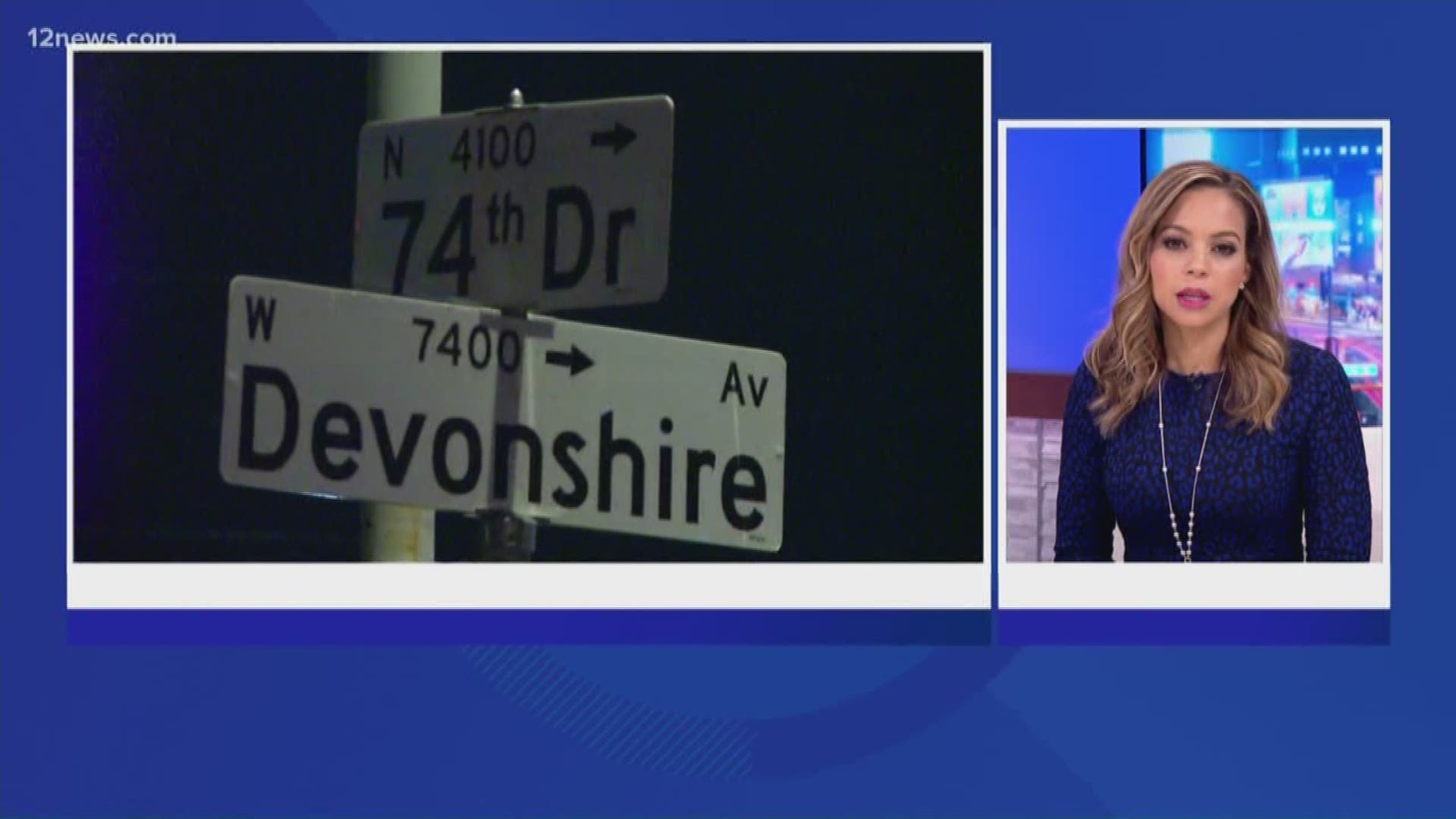 An Arizona woman died and her husband was seriously injured after their vehicle crashed into the back of a fire truck in Indiana on Sunday.

Derrick Monet, 25, from Prescott Valley and his wife, 23-year-old Jenna Monet, were driving on the Interstate 70 around 8 a.m.

The couple was in a 2019 Tesla, according to the Indiana State Police. The car "failed to observe the emergency vehicle positioned in the passing lane of I-70, running into the back of the parked fire truck."

The Cloverdale Fire Department responded to the scene of the crash. Upon arrival, fire crews positioned all emergency vehicles in the passing lane of I-70, with all emergency lights on.

Both Derrick and Jenna had to be extricated from the vehicle and were taken to a local hospital for immediate medical care.

Jenna later succumbed to her injuries and was pronounced dead at Terre Haute Regional Hospital in Terre Haute, Indiana.

The crash is under investigation.

Drugs and alcohol are not a contributing factor of the crash.