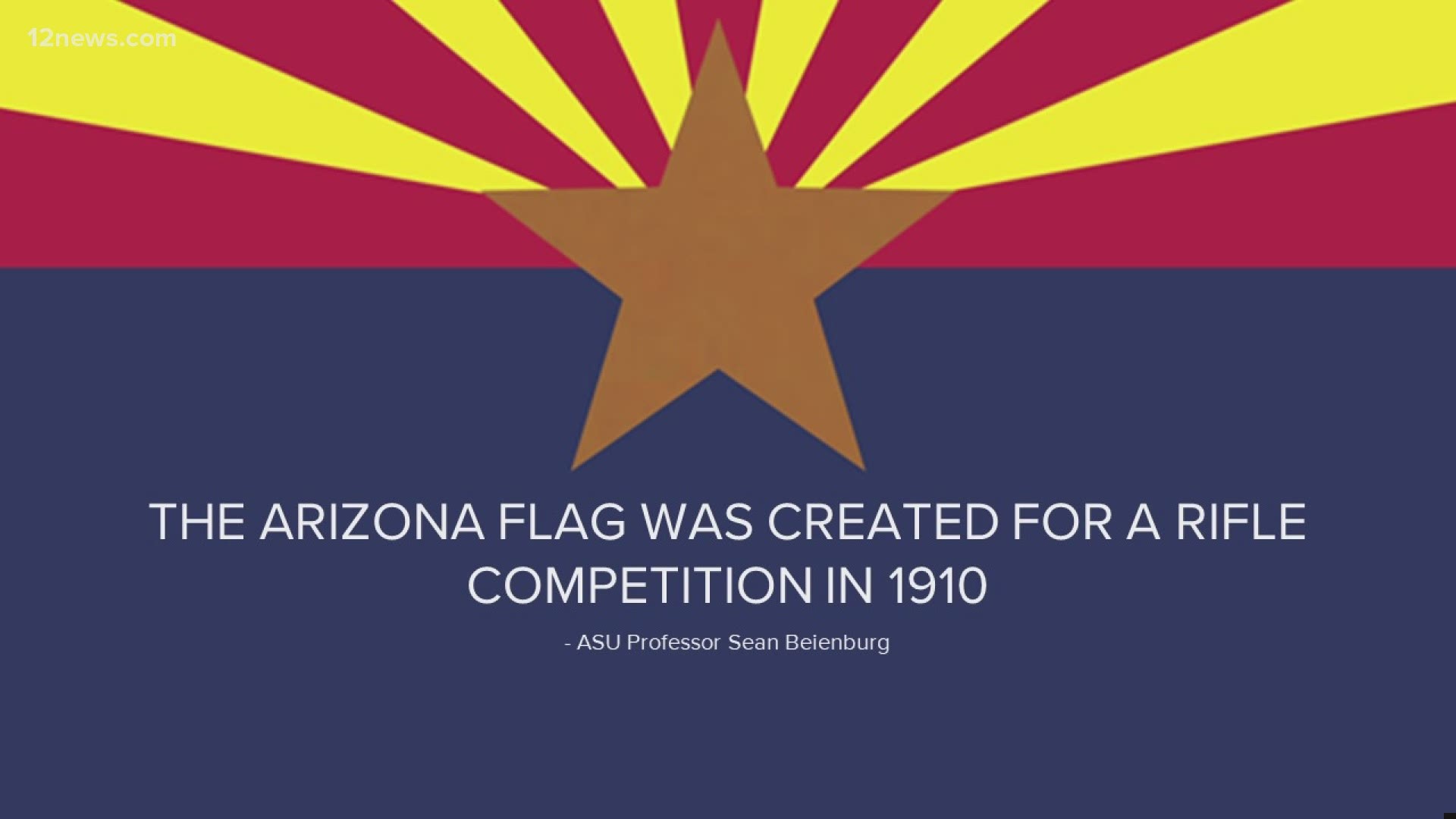 PHOENIX — Valentine's Day is a day dedicated to celebrating love -- love for our family, friends and the great state of Arizona.

Whether you plan on celebrating with a cactus-themed cake or by hitting one of Arizona's many beautiful trails (before temperatures reach triple digits), there are plenty of ways to honor our great state on its statehood day.

Here are five fun facts about Arizona that you can share to celebrate our great State 48.

Arizona has some of the top hikes in the country and some of the best are right here in the Valley. We're breaking down the top 10 trails in the state. 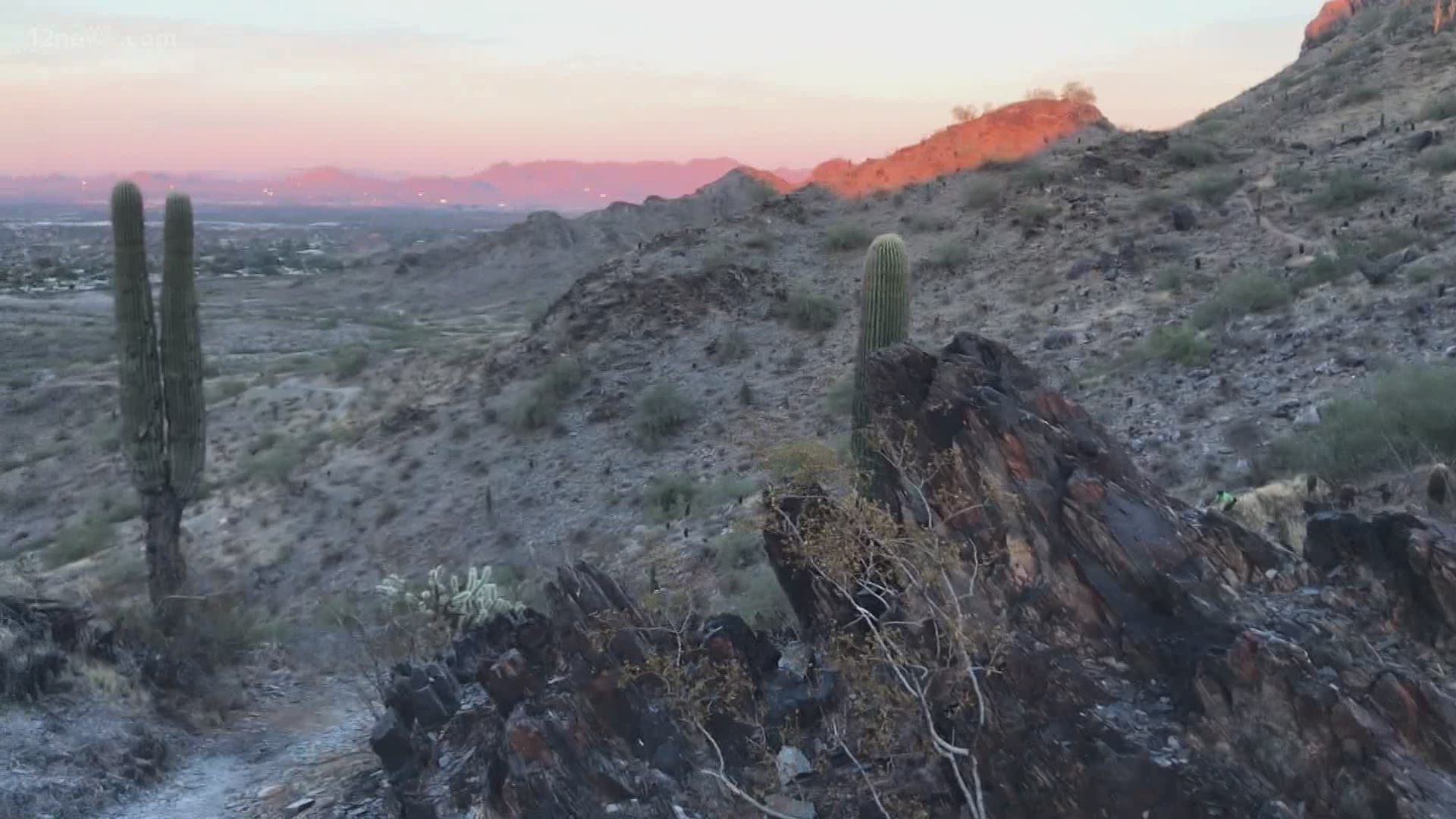